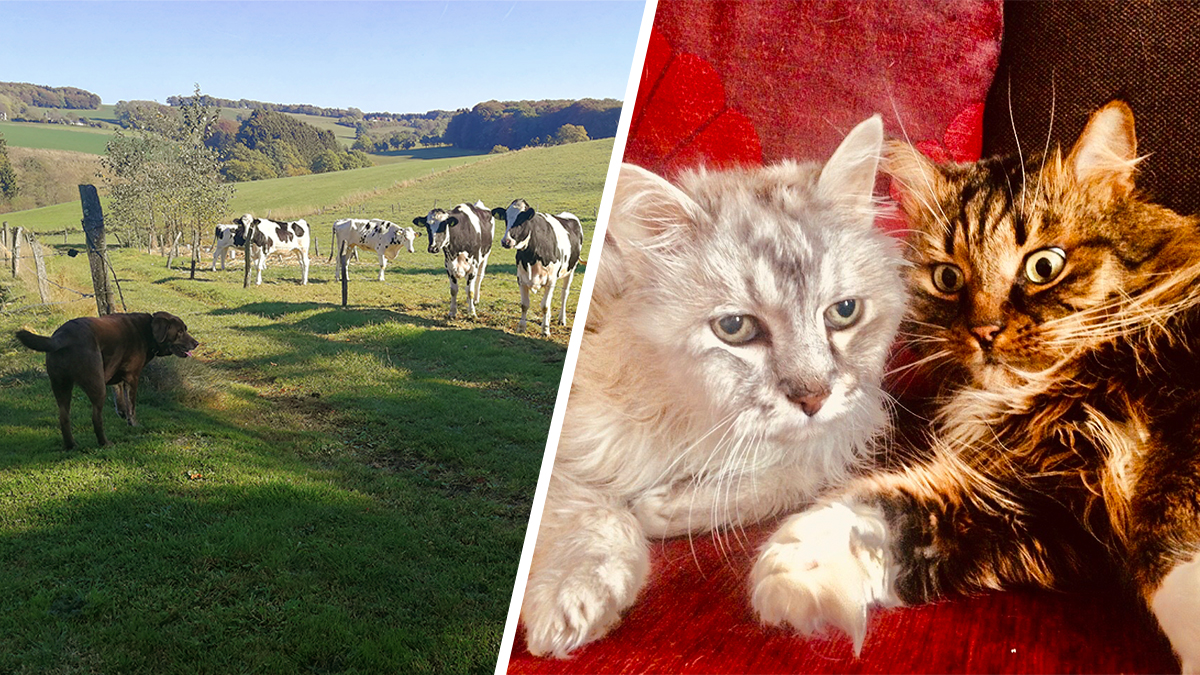 You have a cat, your sister has a horse and the two of you have a favourite animal at the zoo? If any of these animal friends is not doing well and needs to go for an x-ray, for example, our technology can help treat patients of any size.

Horses, small, or zoo animals can all fall ill and require adequate treatment. With our products we are looking to support veterinarians in their daily quest to advance the welfare of animals.

Thank you to Fujifilm Germany’s Medical Systems division, who have kindly shared these insights with us today. To learn more about their work, visit their homepage (in German). For our readers outside of Germany, please visit our European presence.

Filed under Be Inspired blog Spotlight 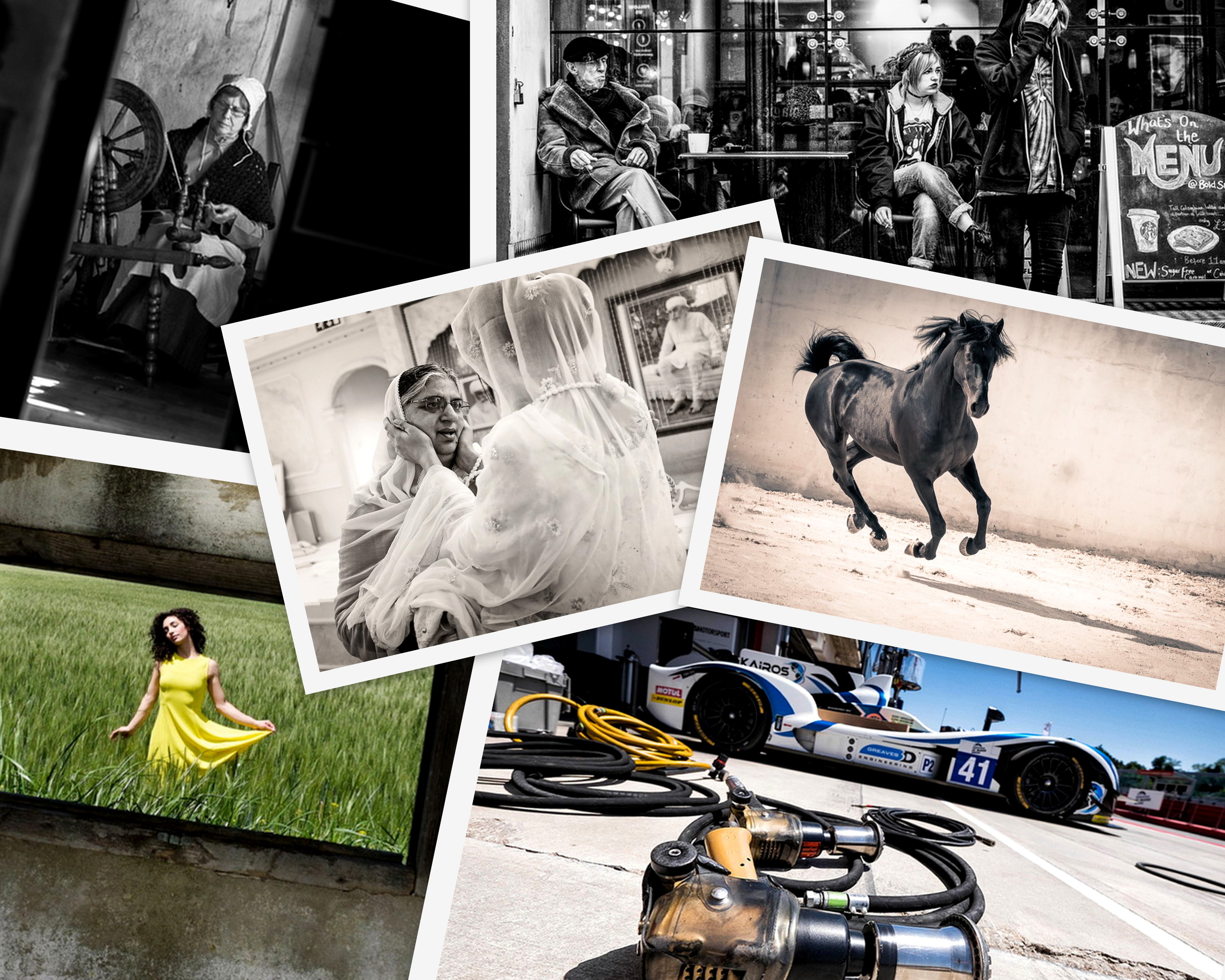 So here’s some exciting news, the official X-Photographers website has been updated!

Six of our UK X-Photographer’s have seen further images added to their current galleries to bring even more beauty to the site. So relax, grab a cuppa and take a moment to discover some stunning new works of art within the Fuji realms.

Damien Lovegrove left his role as a cameraman and lighting director at the BBC back in 1998 after 14 successful years to create the renowned Lovegrove Weddings partnership with his wife Julie. Together they shot over 400 top weddings for discerning clients worldwide. In 2008 Damien turned his hand to shooting beauty and portraiture and has since amassed a dedicated following for his distinctive art. Damien now divides his time between teaching the next generation of photographers and photographing personal projects. His book Chloe-Jasmine Whichello is highly regarded as a portrait style guide and his website galleries have over 2000 images to browse through among the 30 categories.

Described as a living legend, Damien is on a roll with the best of his work yet to come.

David Cleland is a landscape and reportage photographer based in Belfast, Northern Ireland.
He is best known for his landscape and documentary photography which has featured in a number of photographic exhibitions. His solo exhibition, an exploration of the decay of a 400-year evacuated mill received critical acclaim. David also teaches film and animation applying the rules of still photography to the art of moving image.
David’s work has been accepted by Getty Images and been published in a number of national publications and used in numerous book covers.
David has written for a number of publications on the importance of photography in education and also produced tutorials and papers on a range of photography techniques.

With over 20 years experience in several fields, including commercial, sport, landscape, travel and photo-journalism, Jeff Carter is based in Dunbar, near Edinburgh in Scotland. However he travels the world with his work in the motorsport and automotive industry and is constantly on the lookout for that next great image to capture.

As well as providing photographic services to editorial and commercial clients, MacLean Photographic runs a number of Photographic Workshops and Tours for individual or small groups of photographers of all abilities in and around East Lothian.

Kerry is an award winning fine art equestrian photographer, shooting commissions across the UK and worldwide. Her work has also been published in a number of UK and international magazines, websites and blogs. Kerry was also the first female UK photographer to be named as a Fuji X-Photographer, joining a group of brand ambassadors worldwide.

Matt is a black & white street and event Photographer based in Liverpool, England.
His journey through photography has been over 40 years mostly using film. He still shoots film, but most recently he prefers the freedom and flexibility of the digital medium striving to retain the integrity of the original image.
Annual projects have helped him to focus on his personal development within the industry, constantly challenging his own ideas and concepts and forcing him to learn new skills. In 2013 he carried out a Year of Black and White project, this made him rethink his whole style and camera system.
Matt’s stock images have been used in advertising all over the world, his work has also been published in many books and magazines, including many photography magazines.
Matt runs Street Photography workshops and courses around Liverpool and other UK cities passing on his tricks and techniques in Street Photography and processing in black and white.