“Sometimes as humans, it’s really hard to communicate the feelings we have inside and it’s easier to express them in a creative way.”

Save the Children’s Coaching For Life programme and The Arsenal Foundation have documented the lives of young Syrian refugees living in Za’atari Refugee Camp (Syria) with the power of instax. Fronted by renowned photographer Pixie Levinson and Arsenal soccer player Héctor Bellerín – a passionate photographer – the project saw donated instax SQ1 SQUARE cameras given to Syrian refugee children to tell their own stories through the camera lens to help the children express themselves through the creative medium.

Yara is 17 years old and fled her home in Syria eight years ago: “I felt lost, unsafe and sad leaving my homeland. I have left everything beautiful behind and I miss my friends and family. The most difficult thing about living in Za’atari is feeling alienated, but football and photography have helped me feel less alone. Coaching for Life has taught me patience and teamwork. I love making decisions as a team – we are one soul. Also, the photography project has allowed me to express myself – the photograph I took of the flower represents my hope for the future, because every time the flower falls it springs up again. One day, I hope to become a journalist to show people the authentic stories behind the news.”

At the end of the project, Héctor and Pixie curated a collection of their favourite instax prints, like Yara’s, to mark ten years since the war in Syria began on 15th March 2011.

To find out more about this life-changing programme and help build a better future for children, visit https://stories.savethechildren.org.uk/coaching-for-life/ 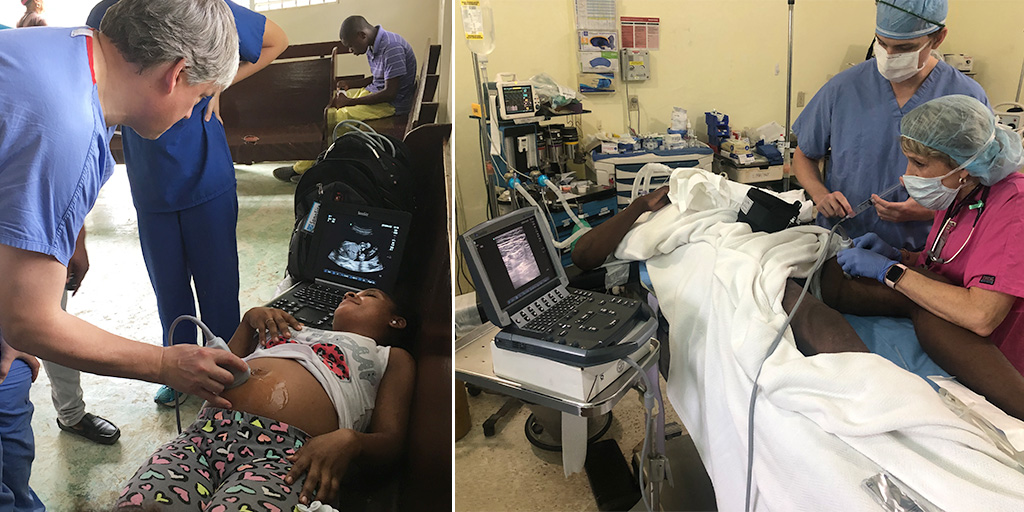 It is celebrated each year to mark the anniversary of the founding of the World Health Organization (WHO) in 1948 and to raise awareness about a public health priority.

Last year, COVID-19 hit all countries across the world pointing out health inequities and poor access to safe environments for some groups and people. The pandemic has disproportionately impacted those people already disadvantaged, and evidence shows a worsening trend of disparities and inequity and this leads to unnecessary suffering and avoidable illness.

For this reason, this year the World Health Organization (WHO) chose the theme“Together for a fairer, healthier world” to celebrate World Health Day calling for action to eliminate health inequities and mobilize action to attain better health for all and leave no one behind.

Progress in tackling health disparities runs slowly worldwide but Fujifilm is determined to strengthen our efforts to help solve social issues as well. Fujifilm started to provide “FDR Xair” to the organization “Stop TB Partnership” for their study to control tuberculosis (TB) mainly in Asia and African regions. And then, Sonosite SoundCaring and Global Health Loaner programs make Sonosite hand-carried ultrasound systems available to those working on humanitarian efforts in remote, low-income communities with little or no access to ultrasound technology. For expectant mothers in a rural village, an ultrasound diagnosis can mean the difference between a safe and hazardous delivery. For children suffering from pneumonia in sub-Saharan Africa or South Asia, an ultrasound or x-ray diagnosis can lead to life-saving treatment. Because our equipment is uniquely suited for these austere environments, we feel compelled to bring this valuable technology to those who need it most.

You can read many of these stories on the Sonosite Global Health blog section.

There are still many issues to be addressed, not only in terms of unmet medical needs but also other issues that include the medical divide, the shortage of doctors…Us, in Fujifilm, we mobilize our technologies, products and service to resolve various issues and contributing to further improving the quality of medical care and better health for all.

Health is a fundamental human right.

Filed under Be Inspired blog healthcare 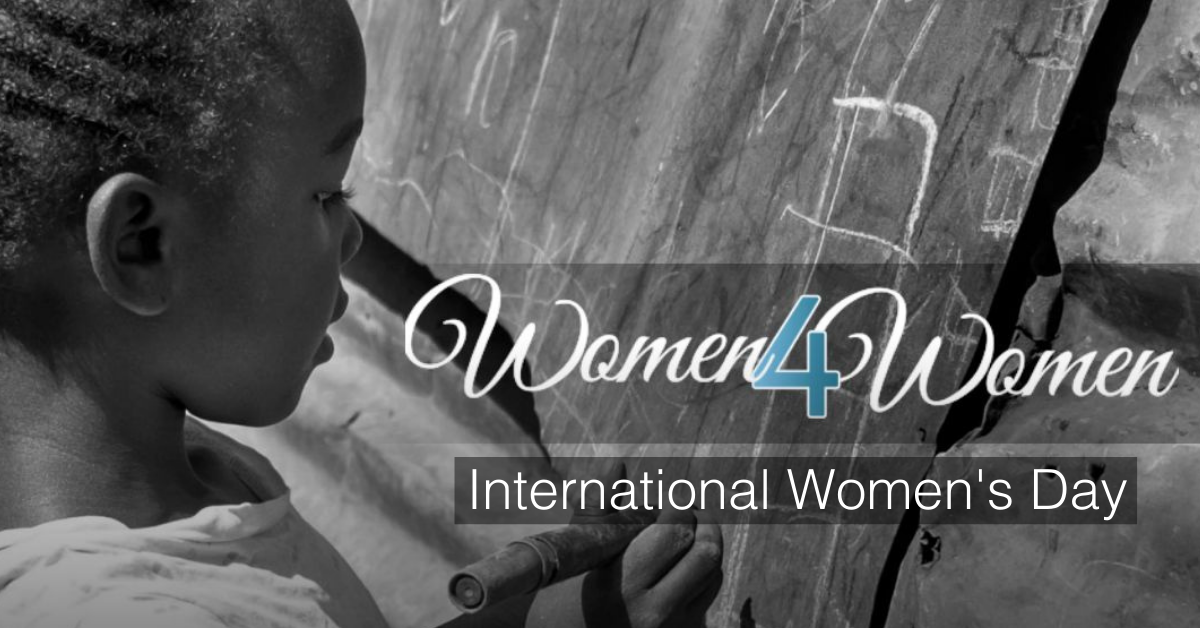 Have you ever asked yourself where all the women hide who contribute to make the world a better place?

We have asked ourselves this question recently when thinking about the second issue of our Women4Women magazine. We did not have to search long. It was quite easy to find many interesting and influential women very close to us – in our company. The latest issue of the Women4Women magazine concentrates on women in science. Both external and internal contributors from around the world shared their stories and led us through an emotional and exciting journey. We were pleased to receive contributions from colleagues and university professors, journalists and photographers to provide as many different views and opinions as possible.

Women4Women is a magazine which highlights women’s strengths and views, the right reading for this important day.

We would like to share our contributors’ positive and impactful attitudes wishing you a happy women’s day today and every day! 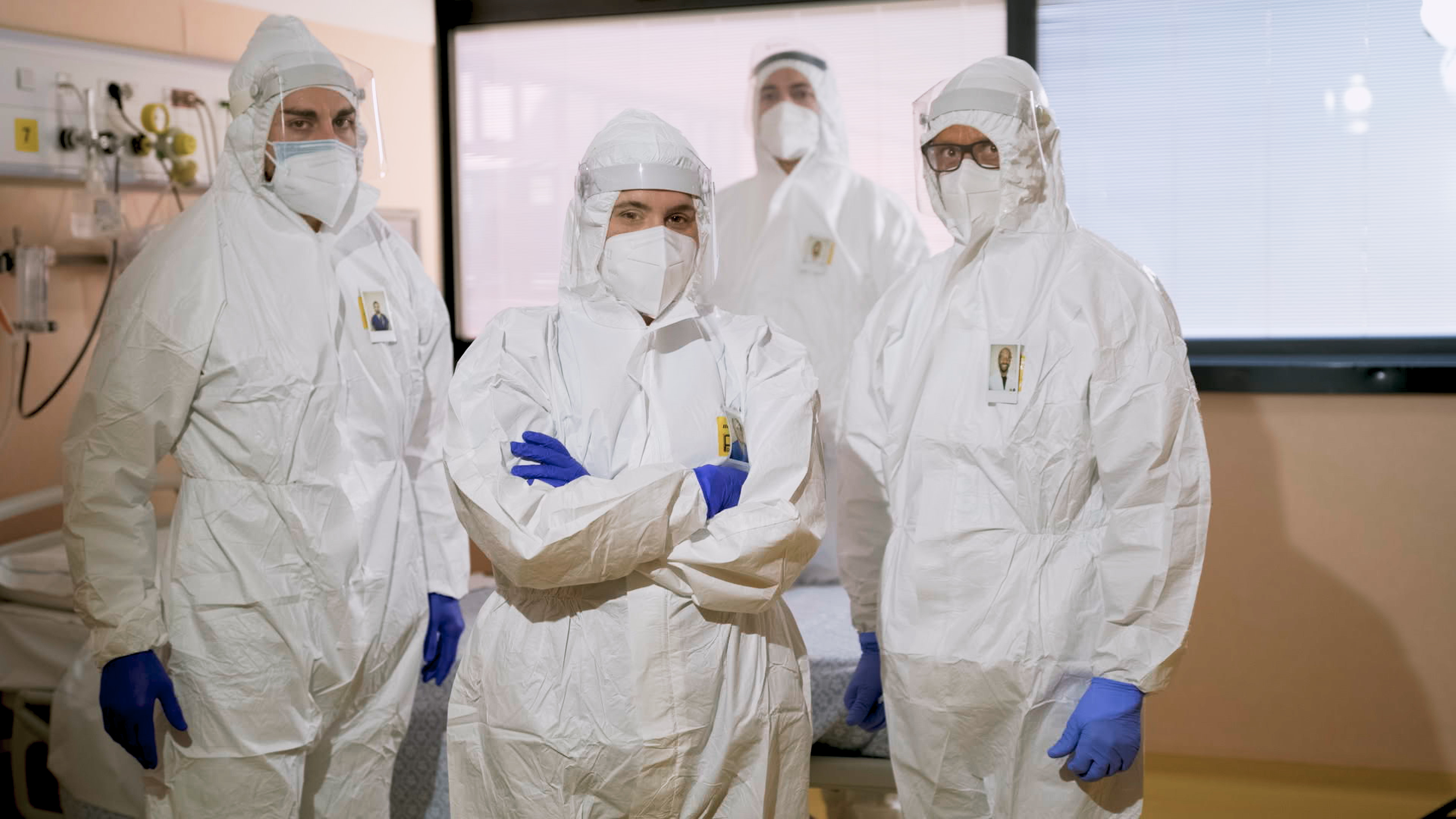