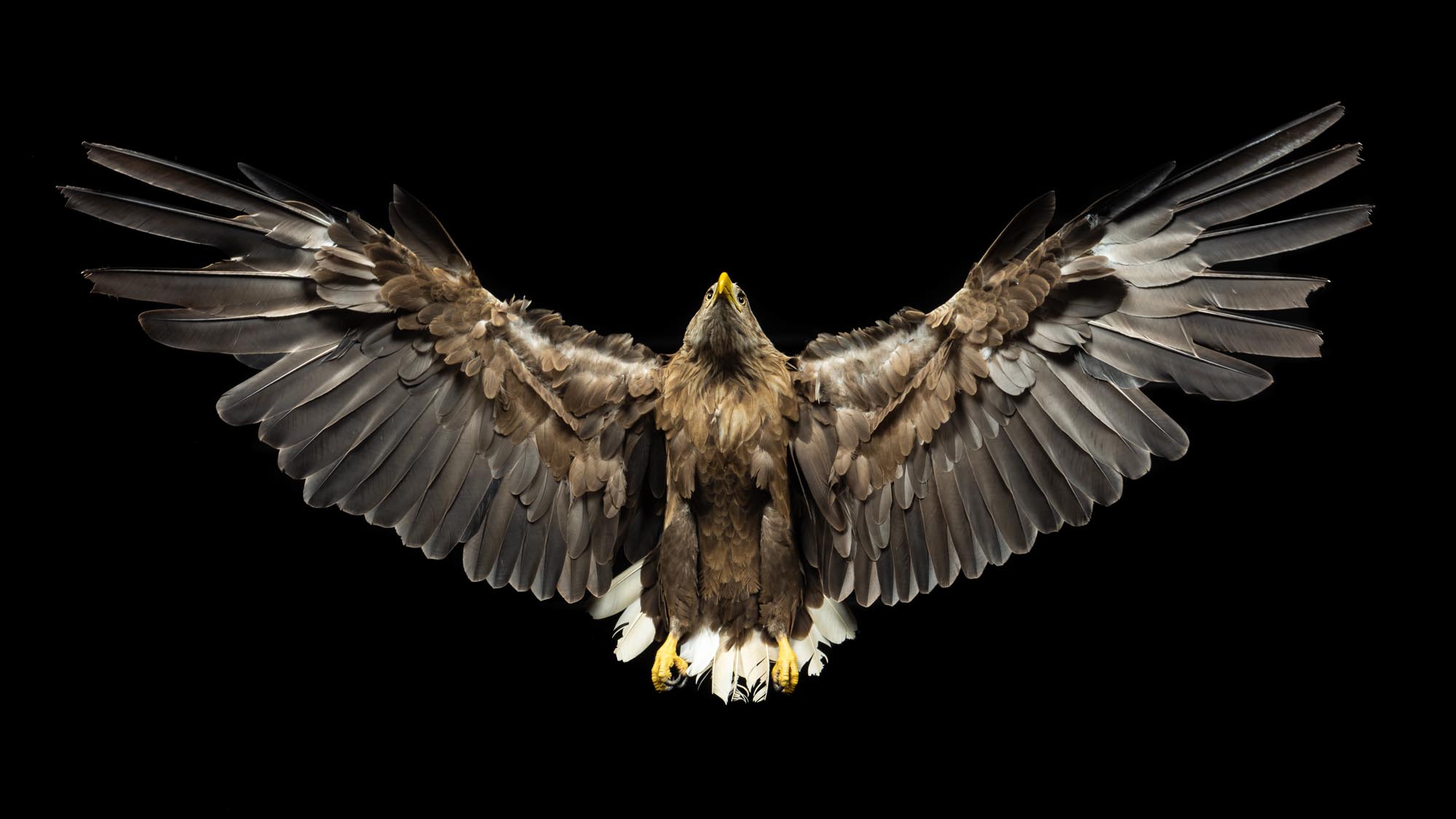 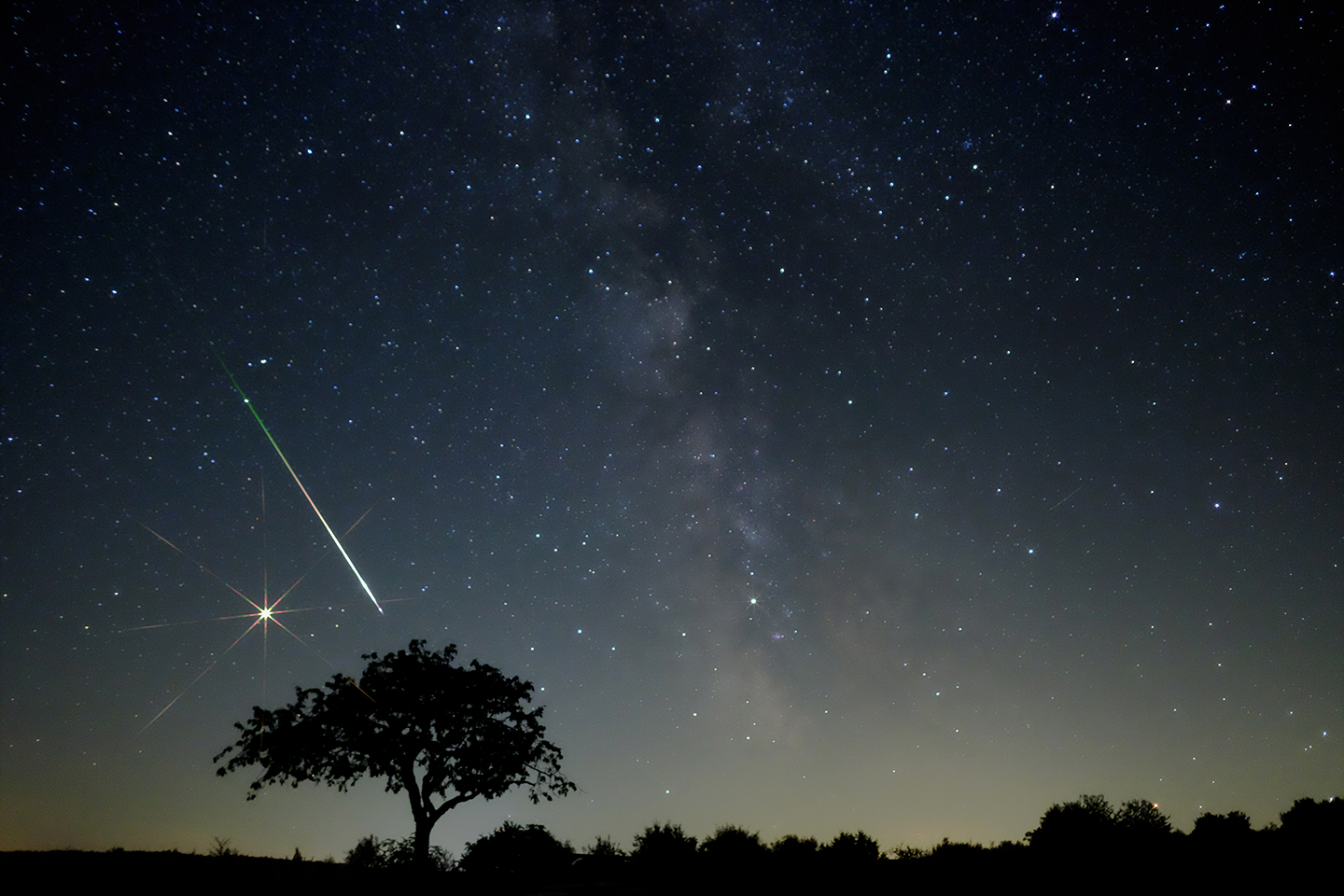 The Perseids 2021 are coming up. We gathered some important information about the nights of the meteor showers at a glance. Every year between July 17 and August 24, 2021, the Perseids light up the night sky. Whenever the earth on its orbit comes very close to the former orbit of comet 109P/Swift-Tuttle, the number of shooting stars increases. In ideal conditions, you can observe and enjoy more than 100 shooting stars per hour. The maximum of the Perseids will be reached in the night from August 12 to 13, 2021. On this night, you can discover and photograph particularly many shooting stars in the night sky between 7pm and 10pm.
For the Perseids the middle northern latitudes are the best location to observe the shooting stars. The best way to see the Perseids is to look to the northeast.

So that you do not miss the natural spectacle in the sky and can observe well, we have a few tips for you:

As settings, the photographers here at FUJIFILM recommended us the following equipment and these settings and parameters for the camera:

For all readers from Germany and Austria, we would also like to point out the courses of Eugen Kamenew who is also the photographer of the amazing picture above! He regularly offers courses on astrophotography and star photography (www.kamenew.net). It is worthwhile!
He is a freelance astrophotographer and official FUJIFILM X-Photographer. With a degree in sociology, his photographic work focuses on people in a cosmological context. He was awarded the “Astronomy Photographer of the Year 2014” by the Royal Greenwich Observatory in London and BBC Sky at Night magazine. 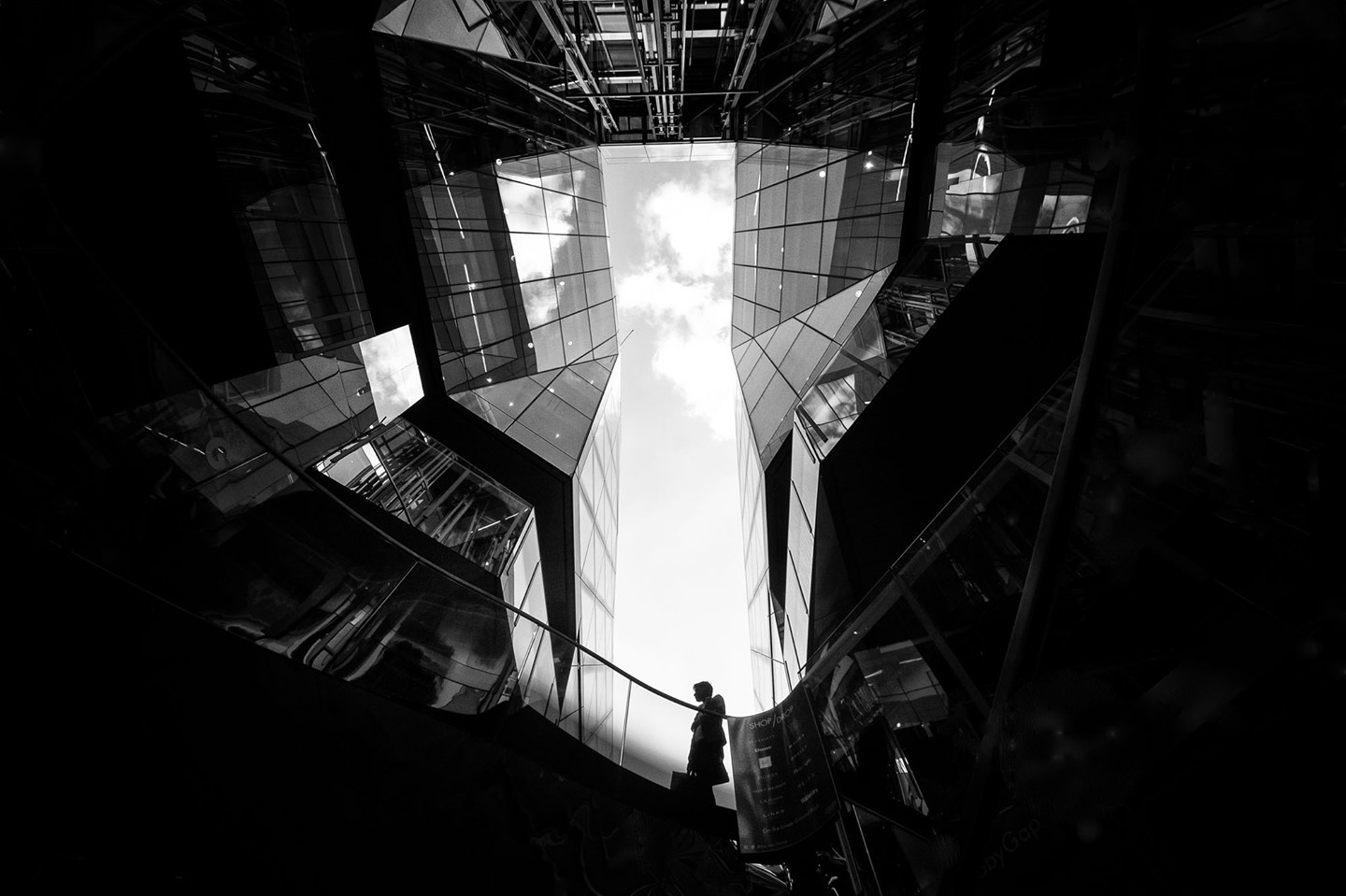 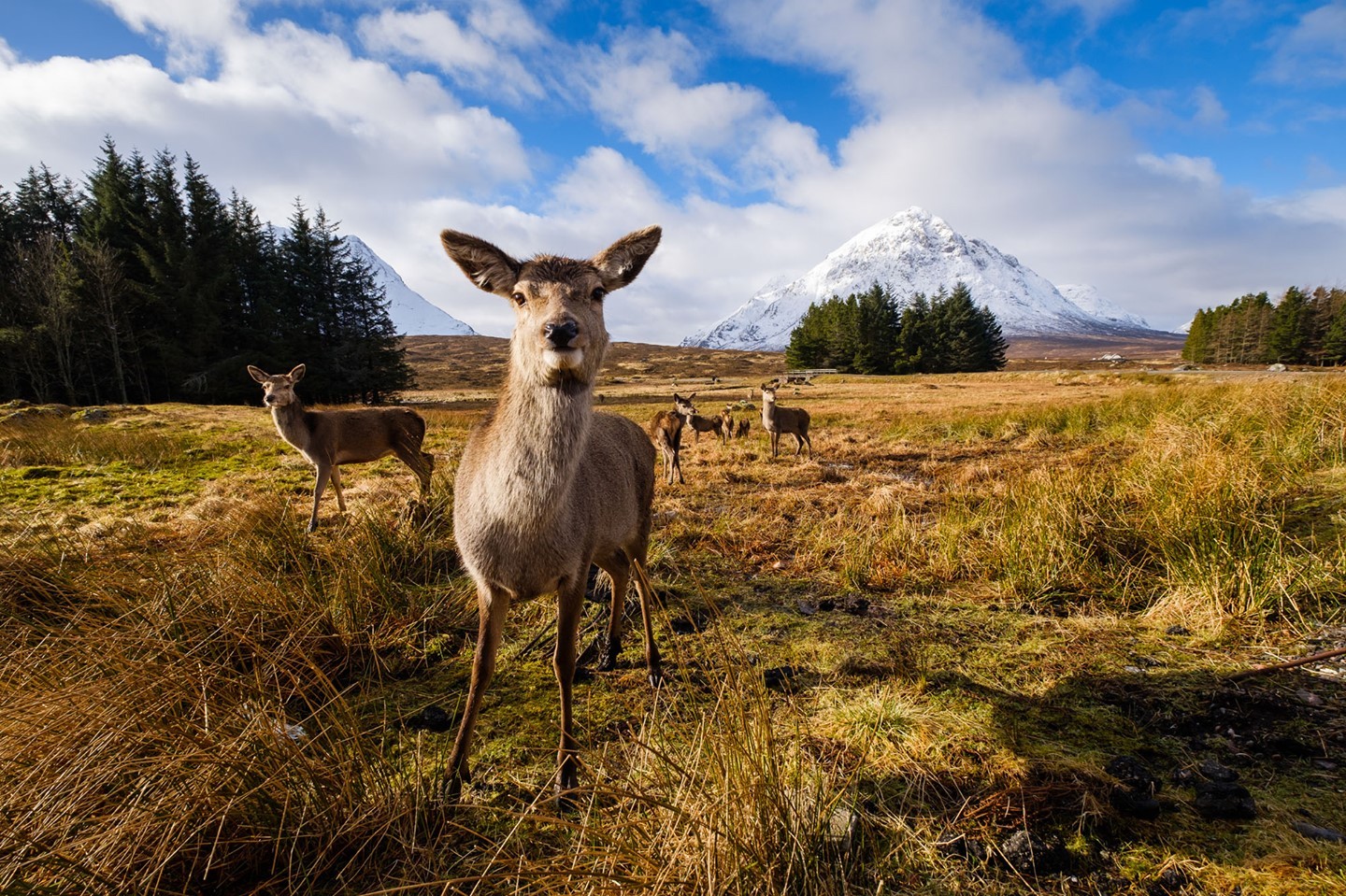