For 88 years now, Fujifilm continued to transform itself. Photographic film technologies have always been at the core of our business, and over many years, we have applied these technologies to a wide range of uses. But did you know we are also part of the beer production with our technology?

In the final process of beer production, there is a process of “filtering yeast” so that the taste does not change in cans and bottles. Now we come into play with our technology. The secret: We have adapted the technologies we have accumulated in the photographic field to build porous yeast filters with holes one-millionth of an inch in diameter. This technology is assisting brewers to filter more yeast and bacteria to deliver tastier, high-quality beer.

This evolution in filtration technology made a huge impact on beer production. Since the filter was able to remove the tiny yeast particles, it became possible to put draft beer in cans and bottles without the need for pasteurization. Previously, draft beer had only been available at bars and restaurants. However, using micro filters guarantees the complete removal of yeast and bacteria from the beer without the need for heat treatment, and changes the common sense of beer.

So, the next time you enjoy a Japanese draft beer from a bottle or can, remember the filter from Fujifilm, which is derived from film technology made it possible! 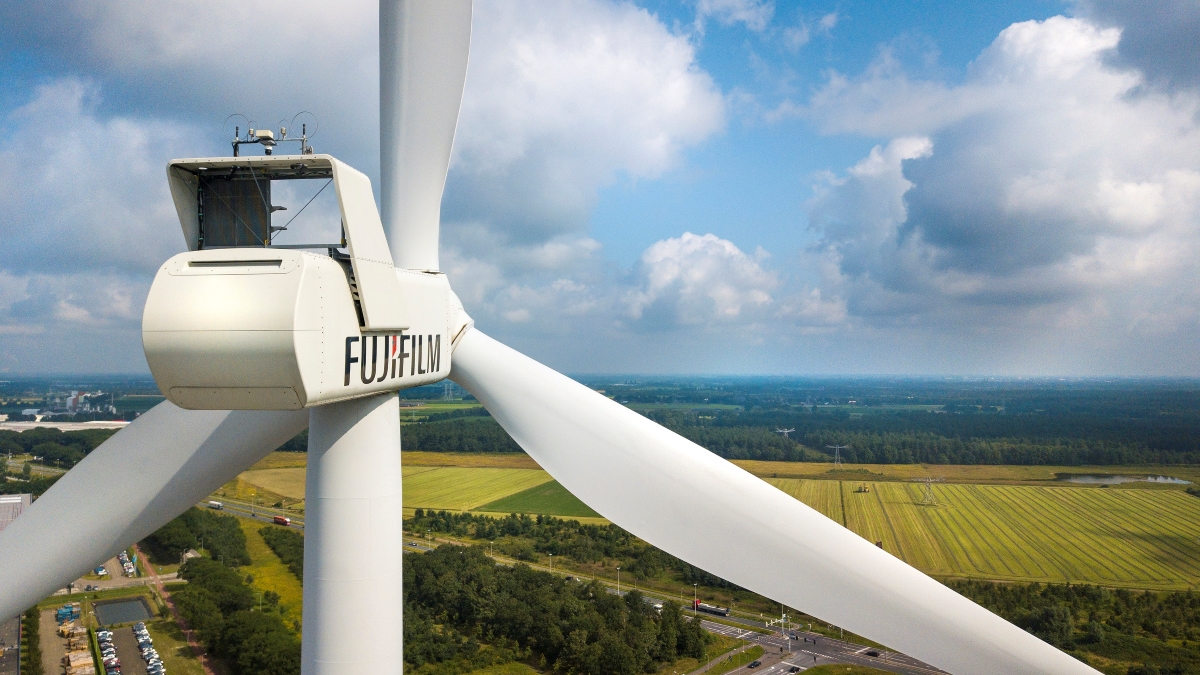 We, as global players, have to change our mindsets and need to actively try to change and contribute to a more sustainable future. The FUJIFILM Holdings Corporation has announced new climate action targets to reduce CO2 emissions. The long term goal is to accelerate initiatives towards a zero-carbon future. This also includes reducing CO2 emissions across the entire product life cycle, from the procurement of raw materials to sales and transportation.

Fujifilm has been actively promoting actions to reduce the impact of climate change based on a strong and fundamental belief that environmental conservation is at the core of all Fujifilm’s corporate activities. 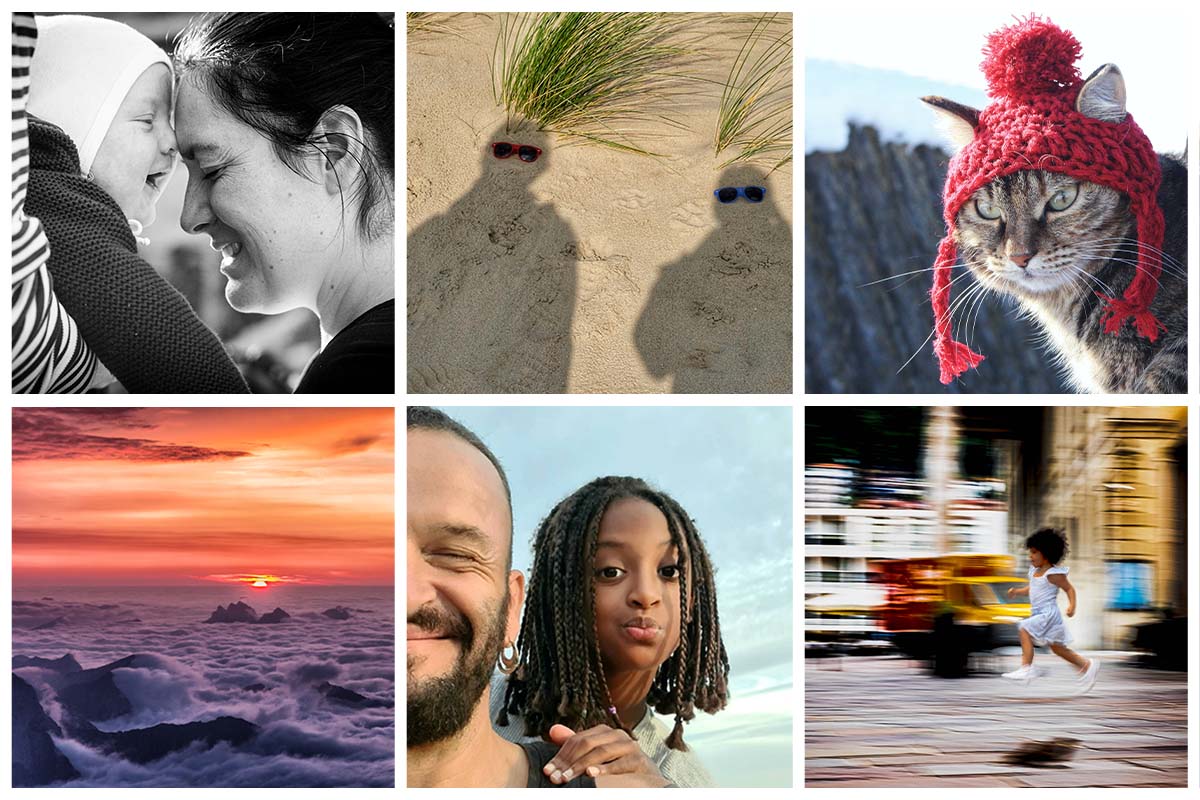 Welcome to our virtual Printlife Exhibition.

At Fujifilm, we strongly believe in the power of photography to capture and preserve memories for years to come.

Receiving more than 35,000 submissions from 21 countries from across the continent, the result is an exhibition that provides a unique snapshot of 2021. Whether you consider yourself a professional photographer or prefer to capture your memories on your smartphone camera, each photo tells its own unique story.
The exhibition shows that despite living through the second year of a global pandemic, creating new memories with family, friends, and loved ones have never been more important.

Throughout printlife@home, Fujifilm has also celebrated the most creative contributions and meaningful stories by choosing five Photos of the Week, with 90 prizes awarded overall. A selection of the best of these Photos of the Week, selected by a Fujifilm jury, is just a tiny snapshot of life shared by Europe’s public.

Visit the digital Photo Exhibition and have a look on all these individual stories: Printlife Exhibition (fujifilm-printlife.eu)

At Fujifilm, we NEVER STOP thinking in new ways to make the world healthier, safer and kinder for you. In EMEA, we meet this challenge with a strong, motivated and curious team of Fujifilm colleagues, our Fujifilm Family.

This winter, we asked our colleagues what our slogan “NEVER STOP” means to them personally. “What does NEVER STOP mean to you?” What drives the people who look after products and services in the fields of medical technology, biopharmaceuticals, electronic materials, industrial products, chemicals, graphic systems, optical devices, data storage and all aspects of photography for the global multi-technology company Fujifilm.

Watch our latest video and meet the people behind Fujifilm.