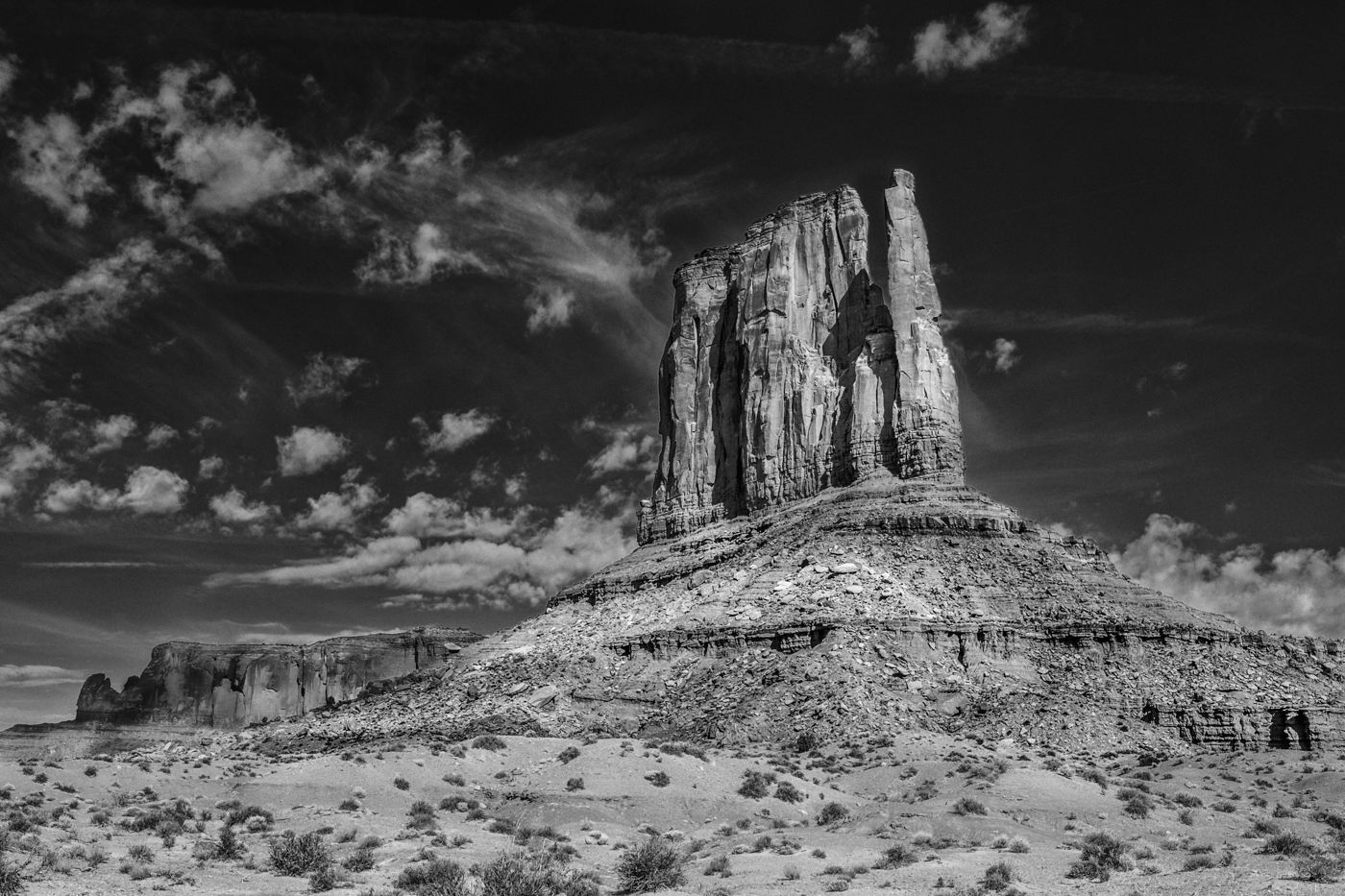 A photographic enthusiast for many years, Gary Collyer got more serious six years ago and started going on ‘urban safaris’ to shoot candid and street images. His switch to Fujifilm came two years ago when he bought an X-E1 and XF35mm lens, and he’s since sold all his DSLRs and moved to using two X-T1s, an X-Pro1 and various lenses. “Using Fujifilm cameras takes me back to what felt to me, as a very natural form of photography,” he told us. “Their ease of use coupled with a very high-quality output leaves me to concentrate on the content and story of the image.” Recently, Gary’s storytelling quest saw him visit Monument Valley, which is where these shots were taken. “It had been on my list of places to visit for a while,” he said. “For me, it presented a unique opportunity to capture images that I had seen not only in the movies, but throughout photographic history.”

“We had been out for about an hour watching and photographing the sunrise, on a beautiful clear morning. The sun had risen just enough to start bringing out the colours in the sand, whilst still being low enough to give definition to the ripples. The low-light capability of the X-T1 coupled with Fujifilm’s excellent stabilisation system allowed this to be taken handheld at a relatively slow shutter speed.”

“These eroded holes in the sandstone pepper the landscape, with some being more spectacular than others. This one stood out with me because of the water patterns in the rocks matched by the direction of the thin strips of cloud in the sky. The capability of the X-T1 to cope with difficult lighting conditions meant that I could shoot with confidence, knowing that the dynamic range would cope with the shade of the cavern against the bright sky.”

“It’s difficult to explain the sheer scale and beauty of these lands. Much of it is sacred to the Navajo people, and it is a privilege to be invited onto it, and to capture images of it. “By this time of the day, the sun had brightened considerably, causing deep shadows on this side of the shack, and this for me was the most interesting side to shoot from. That meant really testing the Fujifilm X-T1’s ability to get a balanced shot that delivered details in both light and shade. For this I relied heavily on the manual exposure preview, to get just the right balance.”

“I had been fascinated by the fallen and broken juniper trees from the start of the tour of Monument Valley and the adjacent Mystery Valley. All day I had been lining up shots, and taken a few, but they just didn’t feel right. Then we came across this tree, and I was really happy with the shots.”

“This image was taken from the public balcony area of the View Hotel. I had been out an hour, capturing silhouettes of the nearby rock formations, when the sun came up over the horizon, revealing the cloud formations and lighting the Mitchell Mesa. For the sunrise I had two X-T1s set up. The first was on a tripod, taking longer exposures, the second that took this was handheld.”

West Mitten from the WildCat Trail

“The Wildcat Trail is the only unaccompanied walking trail available to visitors. At 3.2 miles long, in high temperatures, it can prove to be fairly challenging, particularly at the end, walking steeply uphill on shifting loose sand. So everything was stripped down… one camera, one lens, one spare battery, one spare card, sunblock, hat and plenty of water. Not knowing what to expect, I also needed maximum versatility from the lens, hence the choice of the 18-135mm. It allowed me to take this image of West Mitten (and believe me it’s only when you get close up on foot, that you realise the scale of these rock formations), and later fallen trees and stone piles. The dust and weather sealing proved invaluable with the occasional swirling wind.” 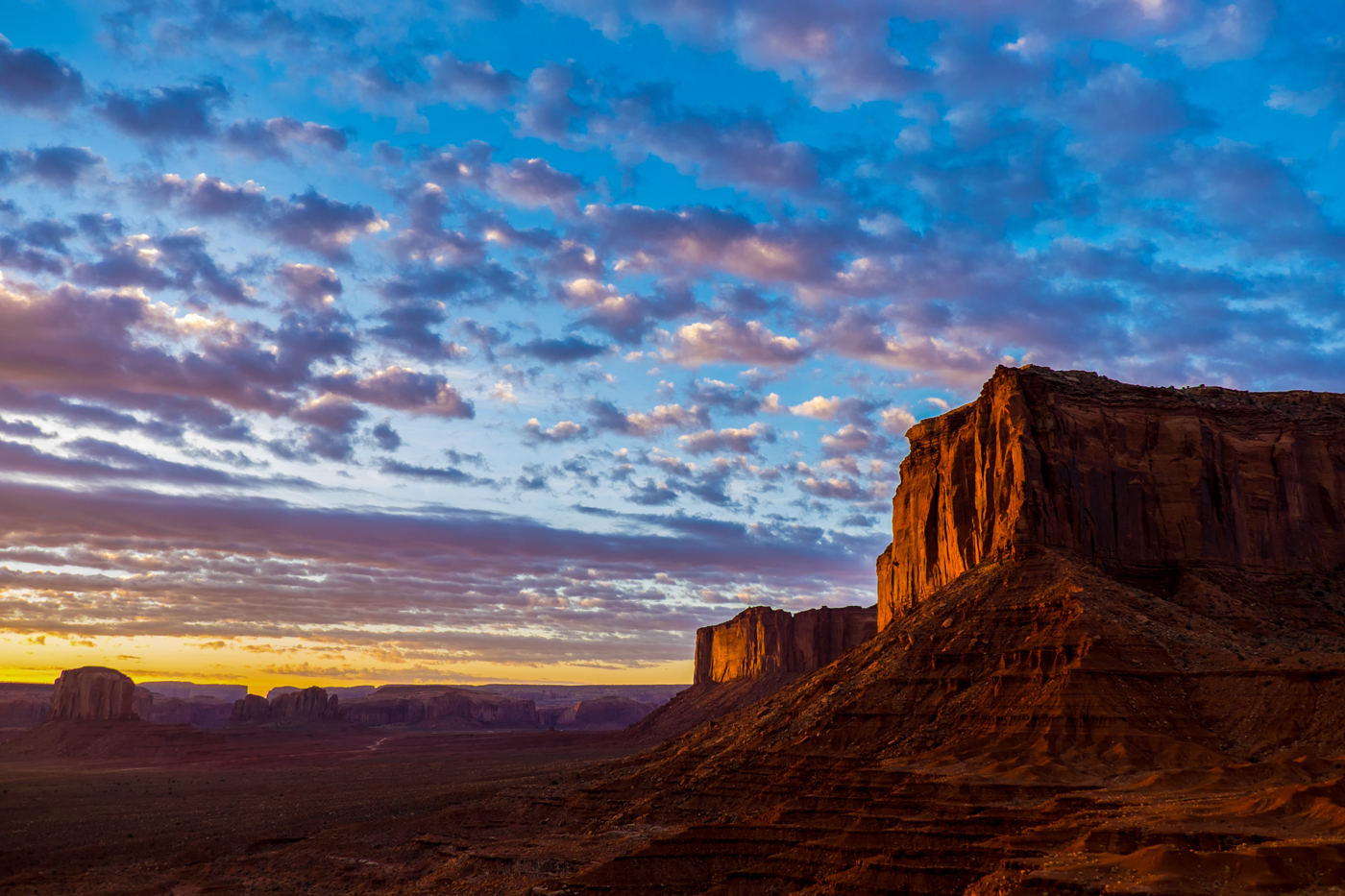 Issue 8 of the Fujifilm X Magazine is now available to view online, or download to your mobile or tablet via the Android or Apple app.

In this issue Swedish photographer Knut Koivisto shares his approach to people pictures, we give you seasonal portrait ideas, the X100T gets a test drive and to top it off, we showcase a superb set of desert landscapes taken in the Wild West!

Every photographer can learn from Knut Koivisto’s approach to portraiture. He explains how he works and why he uses Fujifilm X-series.

Monument Valley was on Gary Collyer’s photo bucket list for years. When he finally visited, it didn’t disappoint – and nor did his images.

Whether you want to work in the studio or outdoors, this is a great time to be shooting portraits. We’ve got all the advice you need.

Head to your local town or city and shoot urban images – that’s exactly what these X Magazine readers did and look at the results.

How to take better portraits with off-camera flash, plus we get our hands on the third generation of the X100 models, the X100T.

If you’ve got a blog, we want to hear from you. X Magazine’s best blogger will win a fabulous new Fujifilm X-A2 outfit. 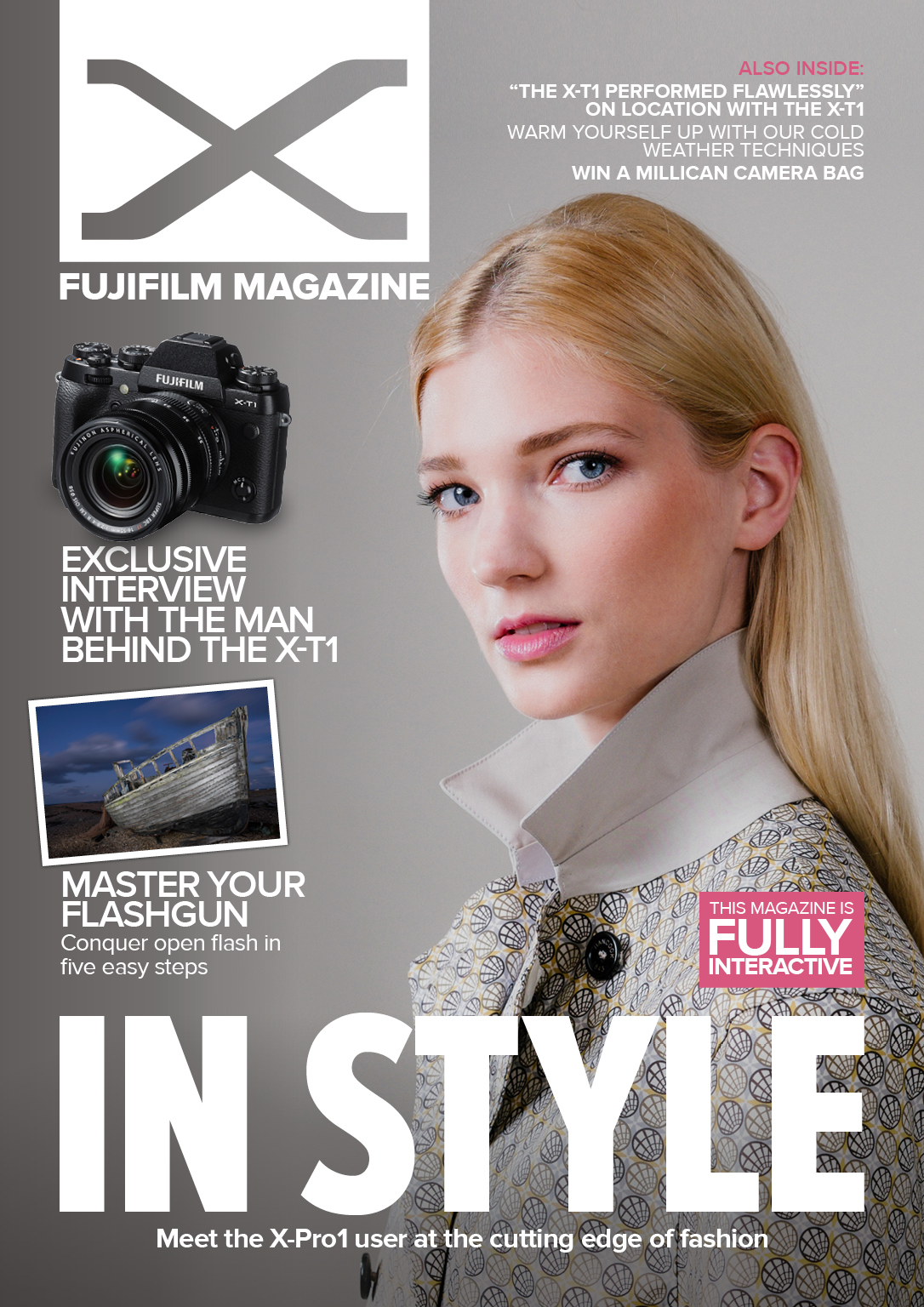 Issue 7 of the Fujifilm X Magazine is now available to view online, or download to your mobile or tablet via the Android or Apple app.

We pass on some brilliant cold weather shooting advice, showcase the work of portrait and fashion photographer Jamie Stoker, teach you how to master open flash and give you the chance to win a Millican camera bag.

Jamie Stoker is a rising star in the world of fashion photography. We talk to the X-Pro1 user about his approach in this ultra-competitive field.

Tom Applegate travelled through Europe earlier this year, taking a Fujifilm X-T1 to document his journey. See a selection of his shots and read how they were taken.

As temperatures cool down, photo opportunities hot up! We offer tips and advice to help you make the most of the colder conditions.

Want to get great pictures? You need to take things slowly, as these shots by your fellow readers show.

Grab your flashgun and create superb outdoor shots by using open flash – we show you how. Plus, the weather-resistant XF18-135mm lens on test.

Daniel the Camera Bag from Millican is up for grabs and he could be yours. Just answer a simple question to be in with a chance of having him on your shoulder! 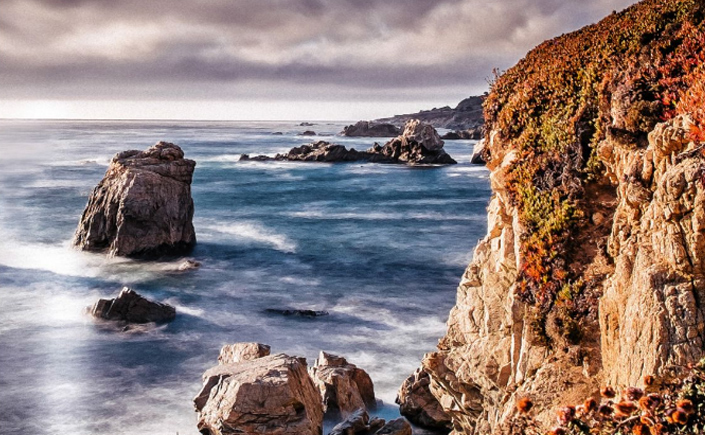 It’s that time again. A new Fujifilm X Magazine issue is ready to your reading and viewing pleasure.

This issue features an interview with pro photographer Merhdad Samak-Adebi who travels the world as part of his job (working for a German airline) and therefore is lucky enough to get the opportunity to shoot his passion – landscape photography.

Take a walk around Varese, near Milan

This issue’s “X Marks The Spot” features some fantastic street photography by Italian photographer Emanuele Toscano in and around Varese, Italy.

Issue 6 also contains the other usual features; “What to Shoot Now” provides you with inspiration on what subjects to shoot during the summer holiday months, “Get more from your X series” takes a look at bracketing functions that feature on most Fujifilm X cameras and the “Exhibition” shows a fantastic array of colourful images, plus the stories behind them, shot by our readers.

What to shoot now

Get more from your X series

And finally, you could win a fantastic XQ1 underwater kit in our competition. For a chance to win, send us your best holiday shot. More details in the magazine itself!