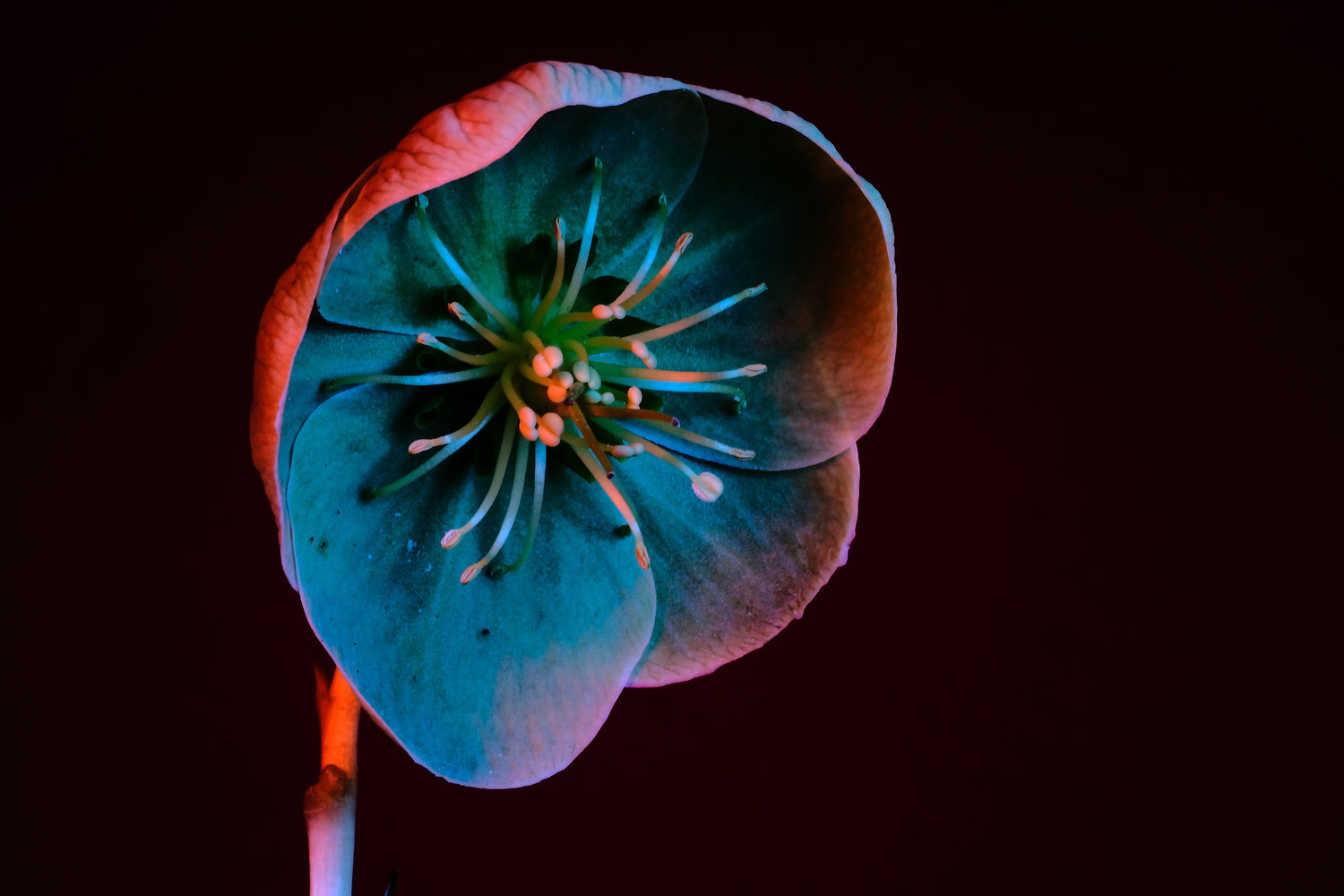 I am excited to be holding a solo exhibition, showcasing my flower photographs at a Mayfair gallery. My previous blogs for Fujifilm have focused on my press work, so I am going to explain how this show came about.

The first thing with any show is, of course, the work. In this case I started photographing flowers as a direct reaction to the news environment. As everyone was talking about fake news, and on a few occasions I had even seen my own (very genuine) news stories shared as ‘fake’, I created a film using flowers to show the difference between real vs fake.  This film forms part of the exhibition and will be on show at the gallery.

END_OF_DOCUMENT_TOKEN_TO_BE_REPLACED 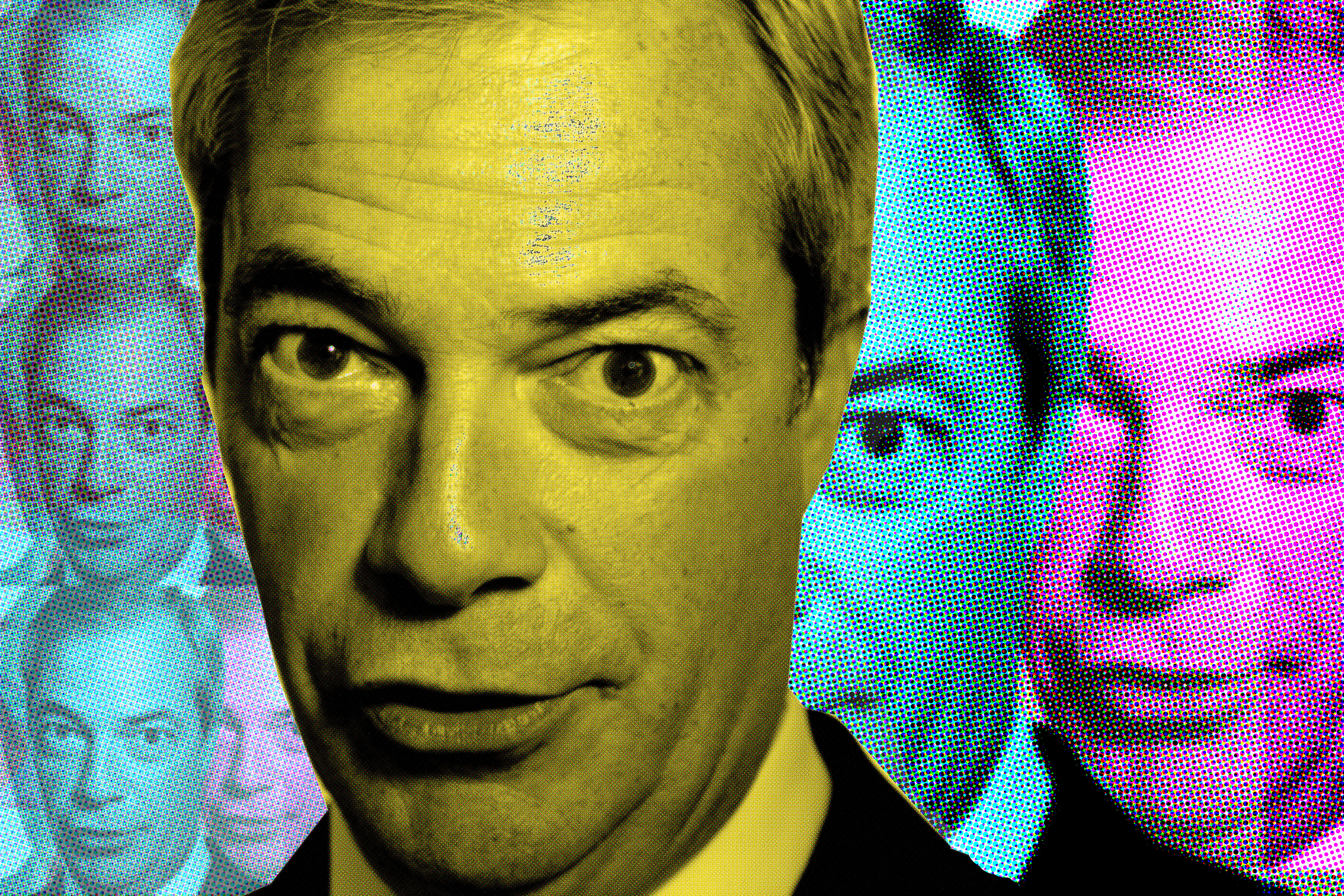 Rachel Megawhat is a British photographer based in London. Having trained as a photo-assistant Rachel has worked both as a Fine art Photographer, and commercially focusing on Fashion, News and Portraits. Her work has been published in countless newspapers, magazines and books, both in the UK and Worldwide, including The Sunday Times, Financial Times, Guardian and The Sun

I’ve had the FUJIFILM X-Pro2 on loan for 2 weeks, along with the FUJIFILM XF50-140mmF2.8 and it’s been a real pleasure (and no, I don’t actually want to return it!). Normally I work with an X-T1 as my main camera and I still have my X-E1 as a back up so that’s what I am comparing with.

“I have to say I was very pleasantly surprised.”

One of the main differences is the dual function viewfinder, at first, I found it a little confusing and found myself automatically using the digital finder, but I realise it has its uses, especially with the longer 400mm lens. The ability to switch between the two is extremely helpful.

Without a doubt my favourite feature is the focus stick / lever. I quickly became so used to it that I was searching for it on my X-T1. This is such a user friendly design, perfect for fast shooting conditions.

The design aesthetic of this camera also really attracts the attention of photographers, I’ve had more people come over and ask what I’m shooting with than a year of using the X-T1!

The 2 card slots is also a major plus. I often shoot jpeg only as much of my work is online and the speed of the edit and distribution is vital, but the option to have separate cards with raw and jpeg makes it a brilliant piece of logic that works well for me. I can still have the speed of a card with only jpegs to upload, but backed up with raw.

The only thing that I did find a little fiddly was the ISO & shutter speed being on a combined dial, as there were times when I wanted to change the ISO but I accidentally moved the shutter speed instead. In most shooting conditions this isn’t an issue but when you need to change quickly back and forth it can be trickier.

I was worried with August being a slow news month that I might not have much interesting content for this review but I have used the X-Pro2 to photograph our two most marmite politicians (people either love them or hate them), a trip to the zoo and a studio shoot with a couple of fashion models.

I covered one of the many rallies that Jeremy Corbyn, Leader of the Labour party has been attending up and down the country. This one was in Kilburn and this shows the range of the 50-140mm lens, obviously 50mm on the left and a slight crop of a 140mm image on the right. As you can see I couldn’t resist experimenting with the distortion through the perspex podium.

The next morning I met with Nigel Farage. Some people will be aware that he recently grew a moustache so I had planned a very simple black and white shot hoping to feature that but unfortunately for me he had shaved. I used the Acros settings for this shoot. Here is a screen shot from Breitbart London.

As I would have gone for something more creative had I not been hoping the moustache would be the main feature, here is an image from the shoot that I played around with just because.

I also managed to do a small studio shoot with a couple of young fashion models, Hazel Fuller and Nathan Taylor.

My absolute favourite way to shoot is very low-light studio work and the Fuji cameras are a joy to work with in these conditions. In fact, it was shooting this that I decided that I have to own the 50-140mm lens asap.

I have also done a few daylight shoots, covered a few protests including two burkini protests in as many days. This man decided he needed a selfie of his ‘beach ready body’ in front of the burkini protest. I’m not sure what it all means.

As well as looking and feeling very stylish the X-Pro2 proved to be a good workhorse of a camera, I think with longer to play with it I would get more out of its settings. I had assumed I would move from the X-T1 straight to the X-T2 but now I need to think seriously about whether or not the X-Pro2 is a better option for me. I guess I need to get my hands on the X-T2 to decide. Fun decisions to be making either way.