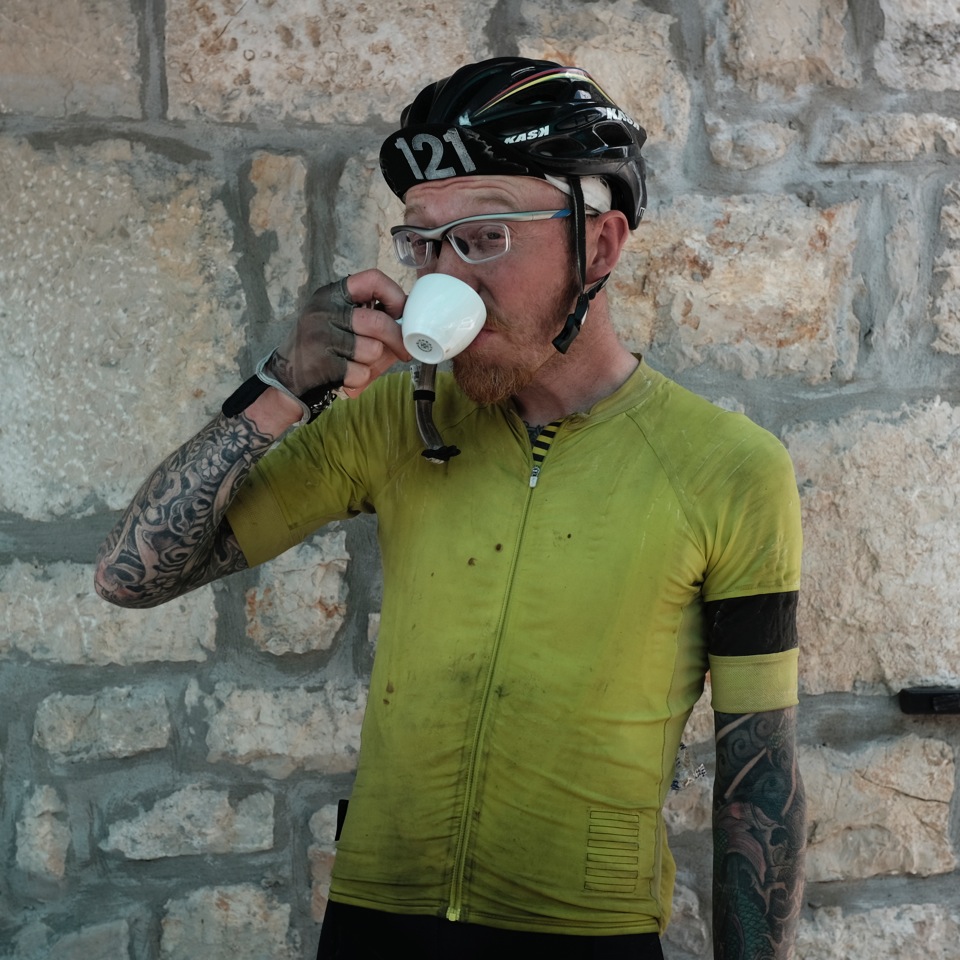 A little bit of background about me

I was lucky that I had a grant to go to art School with. Most of that money was spent on film, and by the time I was an undergraduate I was addicted to E6 ( Tranny, Slide )

My college was in central London and it was surrounded by labs that for £6 I could get a roll of E6 processed in an hour, this could be done 24hrs 7 days a week.

I loved the immediacy and the aesthetics of E6. I loved the challenge of the E6. There is a 3rd of a stop lattitude, not much… a hard school of exposure learning, I enjoyed the tight constraints of the transparency.

As soon as I got my hands on the X100T I found my self thinking about the good old days of E6 film. The simplicty of it. I decided to put into practice what I have been thinking about for years now… abandon the RAW format go Jpeg all the way, get simple, get immediacy.

The preset Film Simulation jpeg profiles, classic chrome.. etc, are the same as choosing a film.

My most recent assignment was to follow an unusual bike race, the Transcontinental.
A race from Belgium to Istanbul, via Mt Ventoux, with some rather harsh roads over the Alps, the Black mountains and assorted craziness via Albania. Unlike the Tour de France, on the Transcontinental the clock never stops – this is Ultra Endurance racing!

As the the ‘official’ photographer of the event, my first duty is to provide social media updates. Print is something that comes much later on. The Transconti is very much a social media phenomenon. The official website is almost a holding page, its vibrant life is on Facebook, Twitter (and now Instagram). All the riders carry trackers so people can watch the progress of the race on their computer. The Transcontinental is an ever moving entity

The Fujifilm X100T Camera is just brilliant at ‘social media first’ and perfect for this event that in permanant flux.
The X100T shoots native 1:1 aspect ratio, natural for Instagram. and an aspect ratio I love from way back to my Hasselblad days.

Shooting with the X100T is familiar, simple, like a camera used to be, like my old Leica but smaller and more practical.

After you have got your photograph with the X100T, its just a press of the button and the image is there on my smart phone, in a usable file size while maintaining the original image on the SD card in the camera. With this little camera there is no need for faffing around with cards –> laptop –> photoshop –> email etc…

I have never been one to crop my images, selective sharp and all that buffing. I only ever used Capture One for exposure, contrast and maybe colour balance and processing. With this camera I have reached the point of ‘no laptop’.

This is true liberation. Just using my smartphone was a little fussy, but workable… the next step is a medium-sized android tablet.

The X100T is such a brilliant tool. I will (once the lease agreement is paid off) be getting rid of my other brand bodies and lens and getting two X100T cameras.

I’m that photographer that drops a camera on a job, so a back up would essential. A couple of times while shooting 1 : 1 ratio I wanted wider in the square, maybe I could not step back any more, the Wide Conversion Lens that makes it equivalent to 28mm would have been perfect. So two cameras on me, a 28mm one with the WCL and a 35mm one “au naturel”. Both set up the same, maybe one B & W.

I also hate dust on sensors, now I have forgotten about dust on sensor The X100T’s Fixed lens is brilliant. I do hear photographers grumbling about converters, but why? Back to film again, Large format lens they unscrew or reverse etc … hey, this kit is brilliant.

I see myself with a small camera bag.

That is the future and I love it.

Filed under Be Inspired photographs