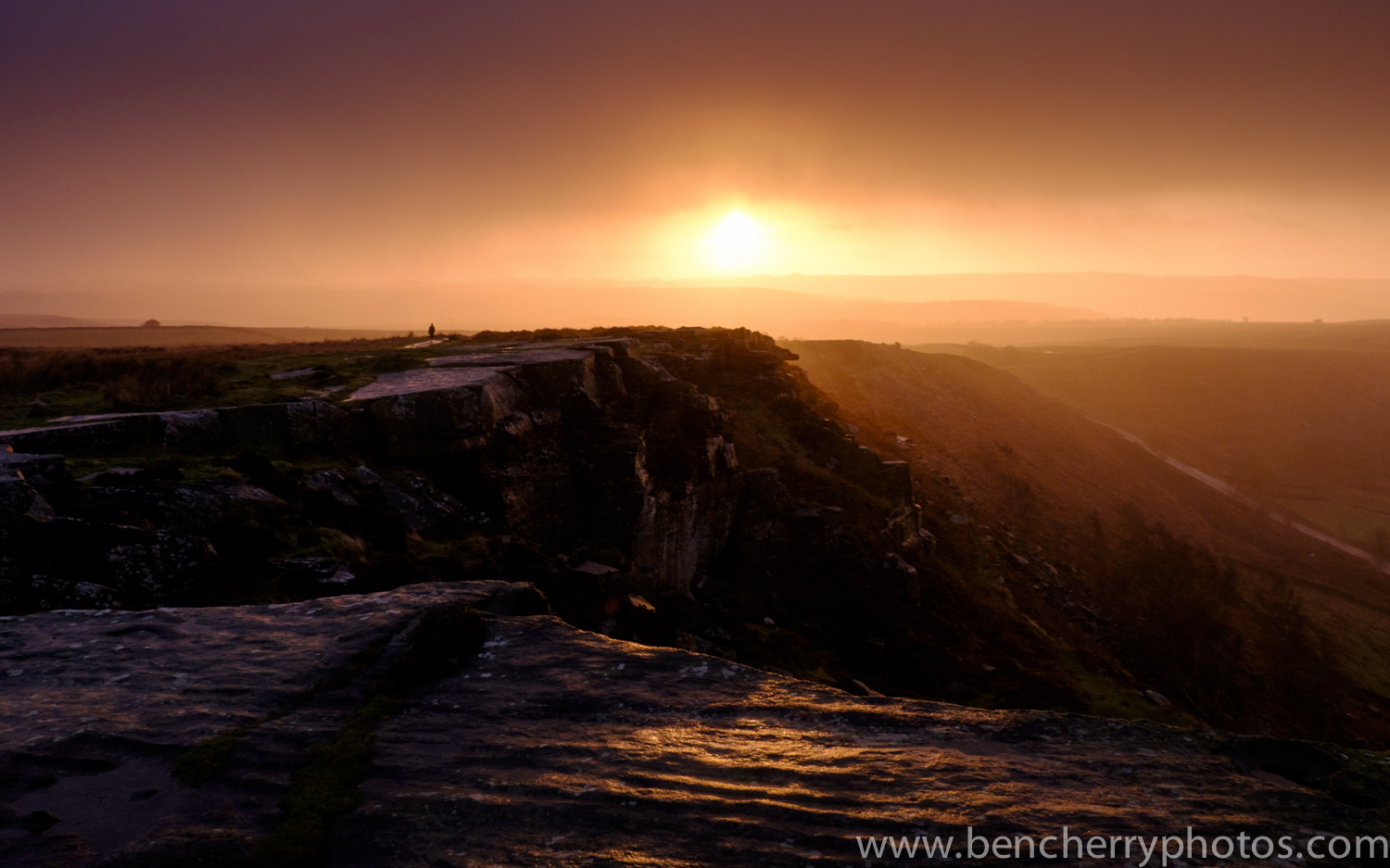 My good friend Ismar Badzic and I decided to meet up early one morning and head out to one of my favourite places in the Peak District to put together a little video about me! Ismar and I have worked together for about two years now, from making snowboard films in Switzerland to live music events in Sheffield, our work has seen us cover all sorts of subjects. So it was particularly bizarre for me when Ismar turned his camera on me…

The video is the first of a series of videos that Ismar intends to create on people in and around Sheffield. Though a bizarre experience, it was great fun as I was basically allowed to go about my exploration, snapping away, but just having to remember that I was being filmed; so had to try and look vaguely normal.

Ismar wanted the short film to be about me and my photography, nowadays that means that the Fujifilm system is of course involved, as I no longer own another camera system. The joy of video is that it shows off the gear being used in all its glory, without my written, rambling waffle. Though just a taster, it shows a handful of the helpful features in action, from the wireless control function to the bulb setting. Thankfully though Ismar failed to capture the moment I fell into Padley Gorge, don’t worry, no cameras were injured in the making of this film, only my pride.

I hope that this video portrays the hardiness of the X-Series, on this morning they were tested in cold and wet conditions and passed with flying colours (just as well as X-Pro1 was Fujifilm UK’s and it was drenched!). I wholeheartedly trust this system to work, no matter the conditions, from the tropics of Borneo to freezing temperatures, it has never let me down. Anyway, enough of my intro, see the video below and let me know what you think.

Below the video are a handful of pictures I took during that outing.