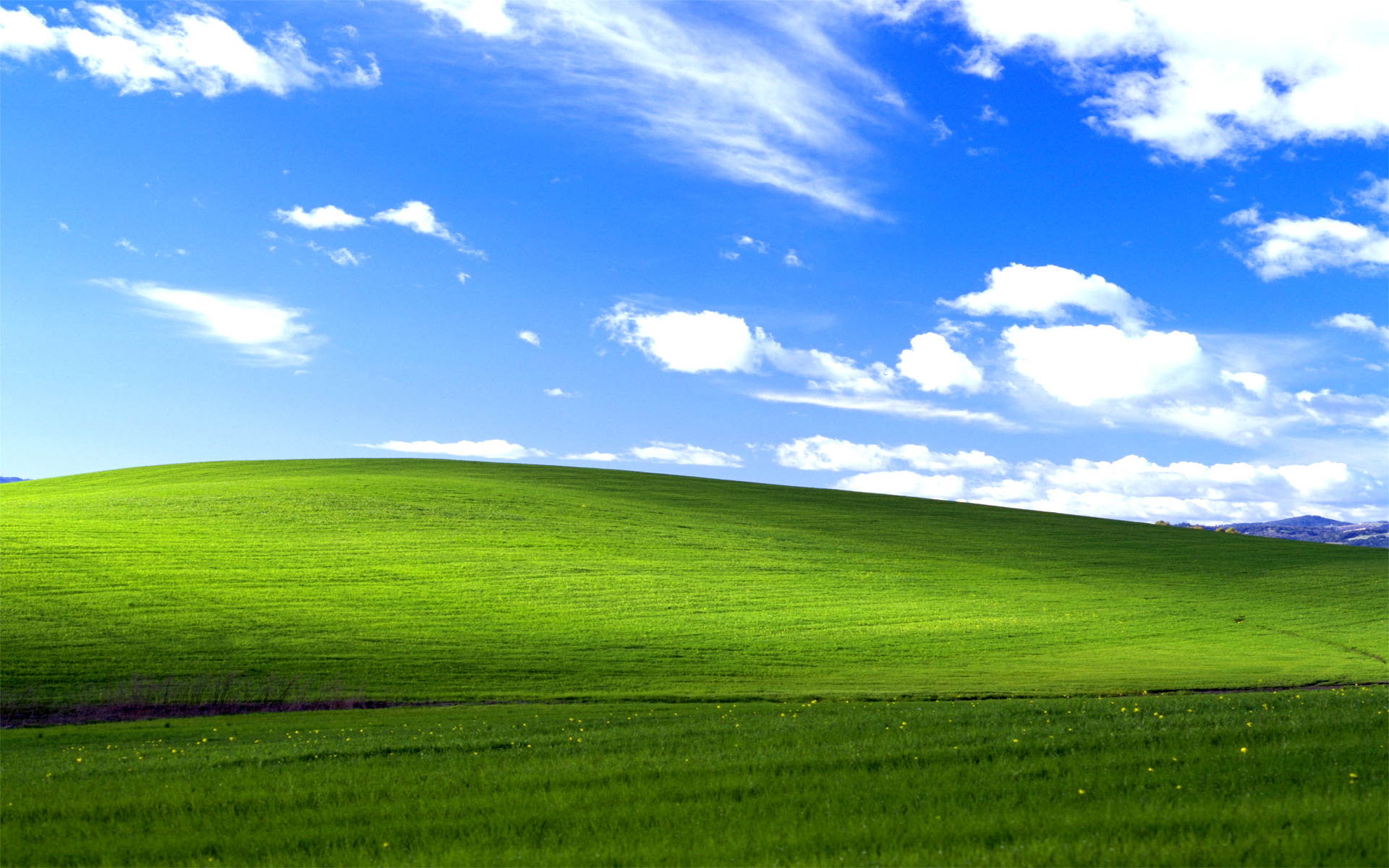 We are sure that almost everyone is familiar with this. Exactly! This image depicts the famous default wallpaper hill of Microsoft’s Windows XP™ operating system.

However, if you think Microsoft© created it in one of its design studios, you are wrong. The Bliss is a completely original photo with slight editing.

Charles O’Rear, former National Geographic photographer, took the photo in January 1996 and Microsoft© bought the rights to it in 2000. O’Rear used a 1980 Mamiya RZ67 SLR camera and Fujifilm Velvia film to take the image, a film often used among nature photographers and known to saturate some colours.