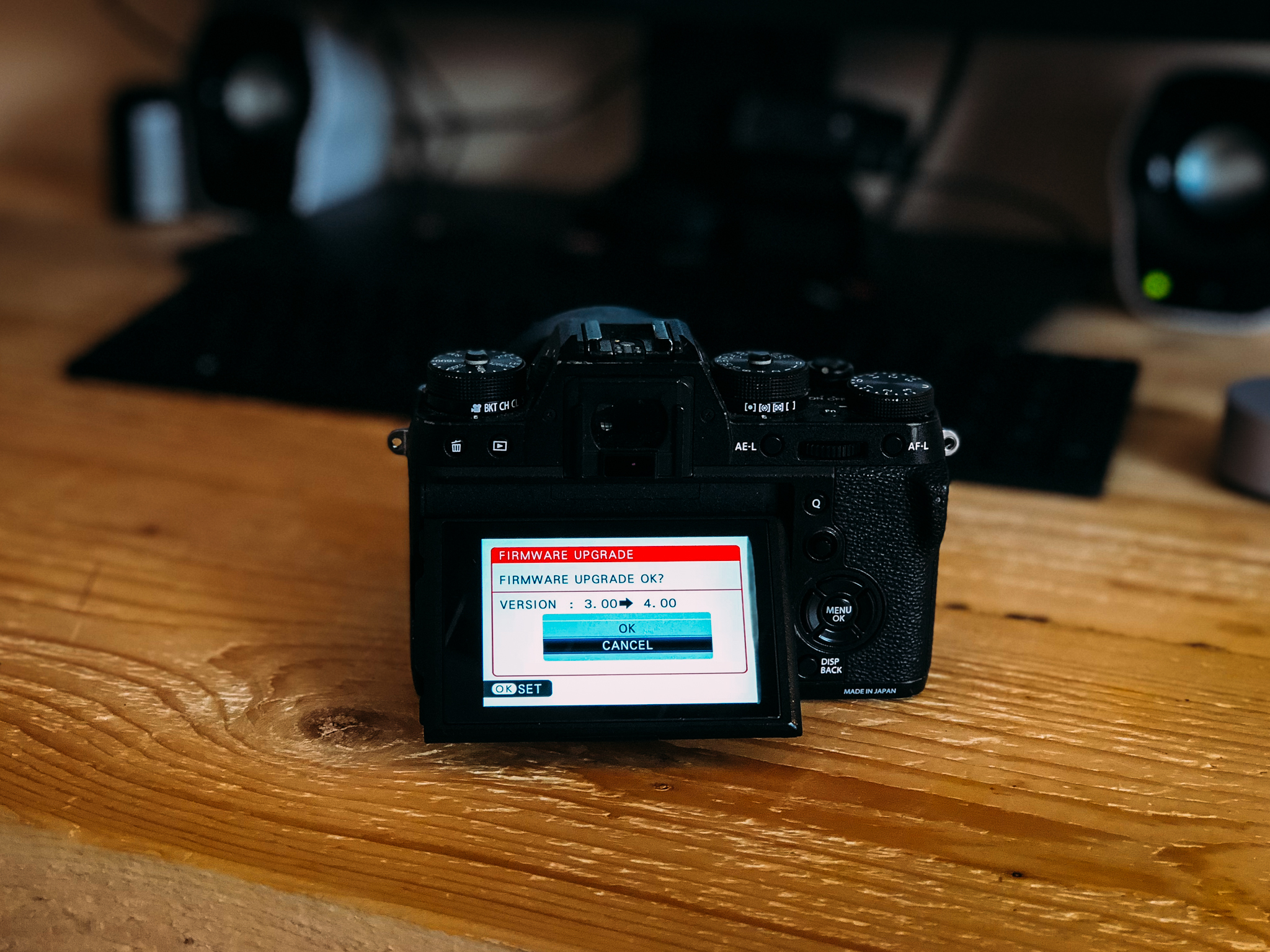 On 8th May, 2018 we released new firmware updates for the FUJIFILM X-T2 which added new features to the system for both stills photographers and keen videographers. We asked X-Photographers Kevin Mullins and Jeff Carter to tell you more about firmware version 4.0 and explain how they’ve been using the new features. END_OF_DOCUMENT_TOKEN_TO_BE_REPLACED 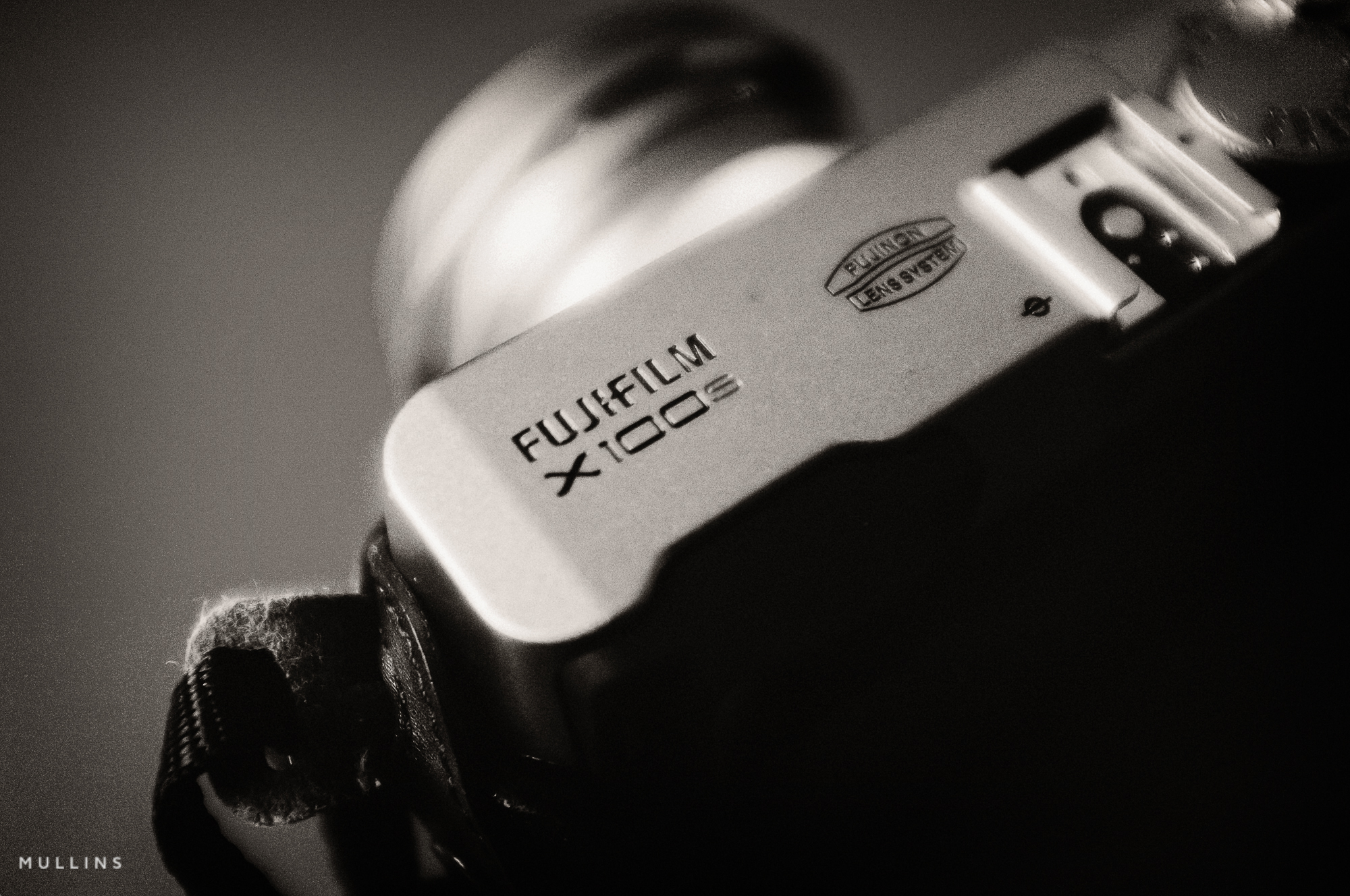 I’ve been using the Fujifilm system since its inception back in 2011. My very first Fujifilm camera was the Fujifilm FinePix X100 (remember when it was still called the FinePix?).

I’ve been honoured to be a part of the X-Photographer community since those early days and even after nine years or so find the X Series range of cameras the tools that I still use for all my work.

As the system has grown from the embryonic MLC that was the X100 to the high-resolution machine that is the GFX 50S, I’ve witnessed a system that has taken its first baby steps to winning platitudes and awards every year.

Going right back to the FinePix X100, this was one of the first images I took with the camera:

I was smitten with the camera, but I think it’s fair to say that the original X100 definitely had some teething problems.

When I was shooting with the FinePix X100 I felt a deep assimilation with the JPEGs that the camera was producing.  However, trying to achieve focus, especially in low light situations, proved challenging.

And then something quite unheard of happened… a firmware update.  Not only did the firmware update fix small bugs, it made the whole camera more responsive and even added a feature or two.

This was the sign of things to come, of course, and I think one of the things that define Fujifilm’s success is their unwavering support for the photographic community via firmware updates.

Ironically, according to my Lightroom Catalog, the last personal photography I took with my FinePix X100 – which I still have (I never sell a classic camera!) is this shot of it’s successor, the X100S (note, FinePix no longer in the name):

This was the camera that I wrote my first book about, such was my love for it.

I had over 10,000 images that I considered good enough to keep.

Of course, these are family snaps, nothing particularly arty about them and absolutely the most important thing is the memories for me and my family.

Anyhow, here are the 100 family snaps, taken with my various Fujifilm X100 Cameras and in chronological order. I have a huge debt of gratitude to the original X100. It’s the camera that made me realise photography is fun rather than just for work.  Here is my little homage to the X100 and all its incarnations.

This was really when things started changing with the little X100 format cameras, but before the X100S came out, we were bamboozled by the X-Pro1.

Now, my introduction to this camera was somewhat forced.  I was writing a monthly business column for Professional Photography magazine when the editor asked me to review the camera;

Him:  “Would you like to review the new Fujifilm X-Pro1?”

Me:  “Well, not really, the reason I love the X100 is because it’s fixed lens and I don’t want to invest in another interchangeable lens system as I still have my Canon cameras”.

Fast forward five weeks and I have to take the review copy back to Archant House in Cheltenham.  As I hand over the review packages to them, the editor asks me what I thought.  I showed him a copy of my order email from WEX where I’d just pre-ordered the X-Pro1 and the three launch lenses.

Not too long after I took delivery of my X-Pro1, XF35mm, XF60mm and XF18mm lenses I sold off all my Canon gear.

At this point, we were then beginning to see new sensors and later, new Film Simulations too but really, what everybody in the photographic world was realising was that these new breeds of mirrorless cameras from Fujifilm were: smaller, lighter, cheaper and crucially, performed very well compared to what we had been used to using.

Of course, there are still some rare situations where a DSLR might be a better option for a particular shooting style, but with the emergence of the X-H1 I think even that is becoming mitigated and the Fujifilm system is catering more and more for all types of photographers.  It’s not true that Fujifilm cameras are “only for Street Photographers”.

At some point in 2013, I was in Tokyo and I was using another new Fujifilm camera, the X-M1.  The X-M1 used the same X-Trans CMOS sensor as the X-Pro1 and X-E1 but didn’t have a viewfinder.  It had a tilt screen and was actually the first camera to have Wi-Fi too.

To be totally honest, I never really got on with this camera.  It was too fiddley, and I really missed the viewfinder.  I’ve never been a huge lover of tilt screens, and I’m pleased Fujifilm continue to pacify people in both camps with cameras that have tilt screens and cameras that don’t.

The camera did yield me an image on that trip to Tokyo which went on to win SWPP Landscape photographer of the Year award though.

When the X-T1 arrived, the game changed for many people.  The X-Pro1, X100S where good cameras, but they were perhaps not quite sharp enough for many to consider for professional work.

However, when the X-T1 came along with its continuous focus and high-speed shooting, this was when I first started seeing a big influx of shooters coming to the Fujifilm stable.

Some of my favourite images to date have come from the X-T1:

And of course, later came the X-T2 and the X-Pro2 and little curve balls such as the X70.

The X70 remains one of my favourite cameras; despite what I said about the X-M1, the X70 is also an LCD only camera and it has ergonomic issues too, but that camera has so much character and is so small that it is still one of my most use cameras when shooting.  I shoot with my X70 at weddings as well as personally and I really hope there is a future for that line of camera.

And, as we come to the end of this whistle stop tour of my time with the Fujifilm X Series of cameras, I can’t possibly leave out two of the new guys in the stable; the GFX 50S and the X-E3.

For me, the GFX is all about prints.  I use in mainly in my family photography business which is prints only and I find it incredible that I can shoot with a medium format camera, handheld, in a candid way.

It’s a big camera of course, and that’s why it’s not really suited, for me at least, for fast paced shooting, but anything where the pace is slower, and the images may end up in print, then the GFX is the way forward.  I can’t wait to see how this branch of the series matures.

Here is a little snapshot of my own summer, all shot hand held with the GFX 50S: 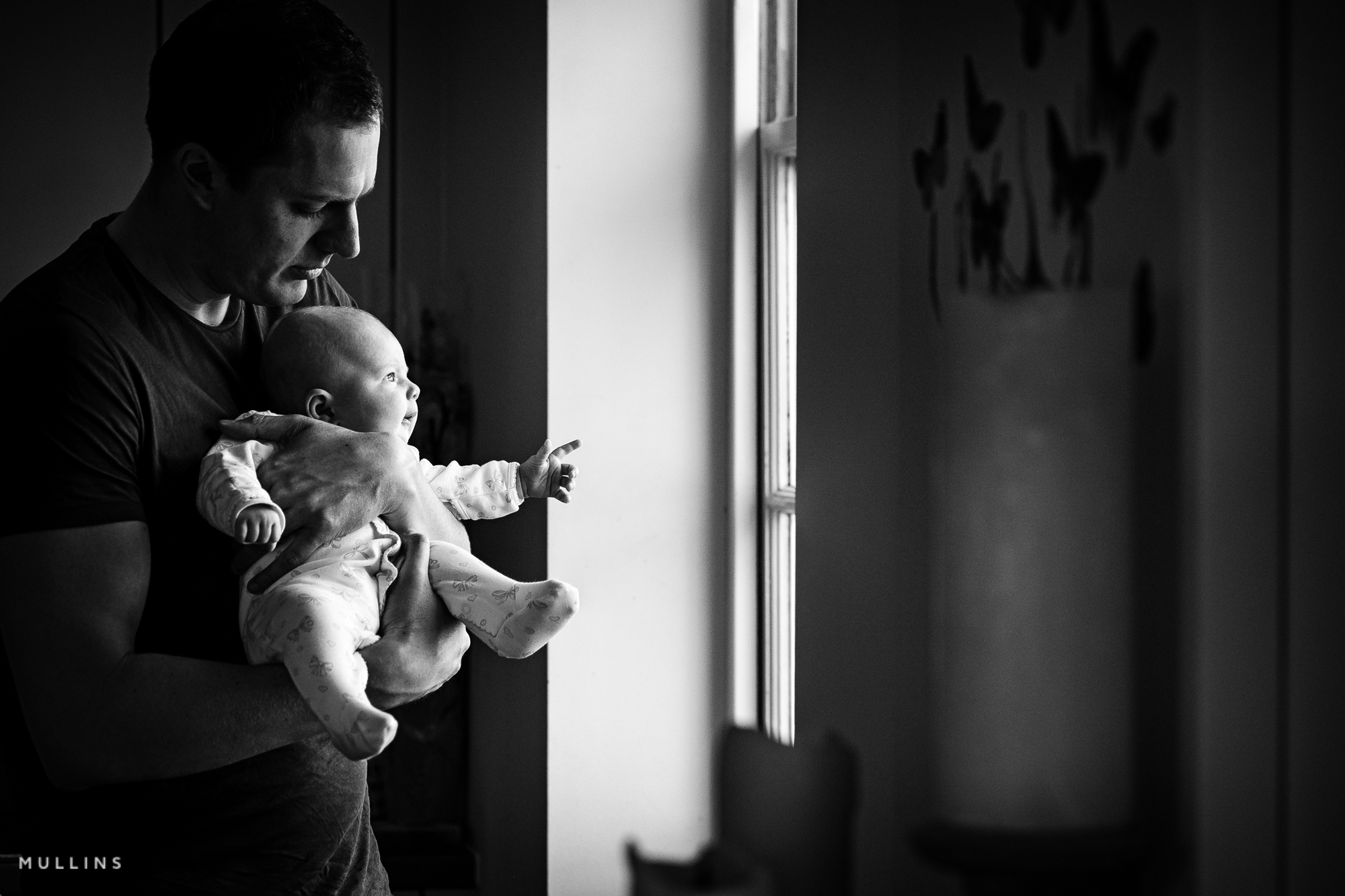 My core business is as a documentary wedding photographer but I also shoot, and greatly enjoy, ‘Day in the Life’ family sessions.

A ‘Day in the Life’ session is a photoshoot based on the same ethos as the way I shoot my weddings; 100% candid.

It’s critically important for me that my clients can look back at these day in the life images in 10, 20, 30 years’ time and remember the actual moments with their family. Moments that happened naturally, rather than ones that I, as the photographer, stage managed.

By using the very small and very silent Fujifilm X Series cameras I can really blend in as much as possible and just observe the family, photographing the moments that I think are important to photograph. END_OF_DOCUMENT_TOKEN_TO_BE_REPLACED 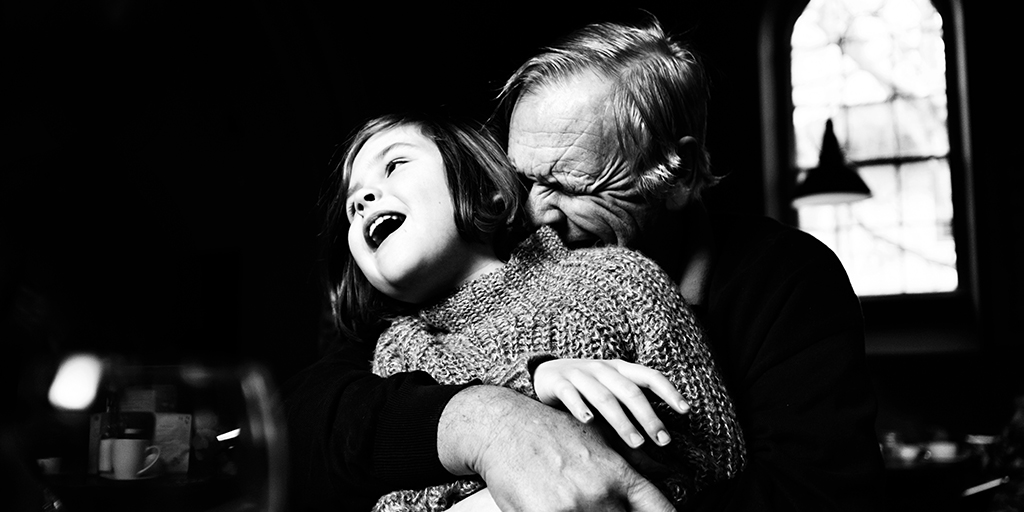 Of course, we all know that’s not strictly true, but I do believe, indirectly, that using Fujifilm X Series cameras do empower us to be better at our craft……read on and I’ll explain. END_OF_DOCUMENT_TOKEN_TO_BE_REPLACED