The production process of FUJIFILM Manufacturing in Tilburg, the Netherlands, producer of photo paper, offset plates and membranes, operates as from 1 January 2016 completely on wind energy. This was made known by Fujifilm and the energy company Eneco, who delivers the wind energy. Fujifilm requires for her operations approximately 100 gigawatt hours of electricity, comparable to the average energy use of 30,000 households. The green energy is produced via wind turbines in the Netherlands and Belgium. 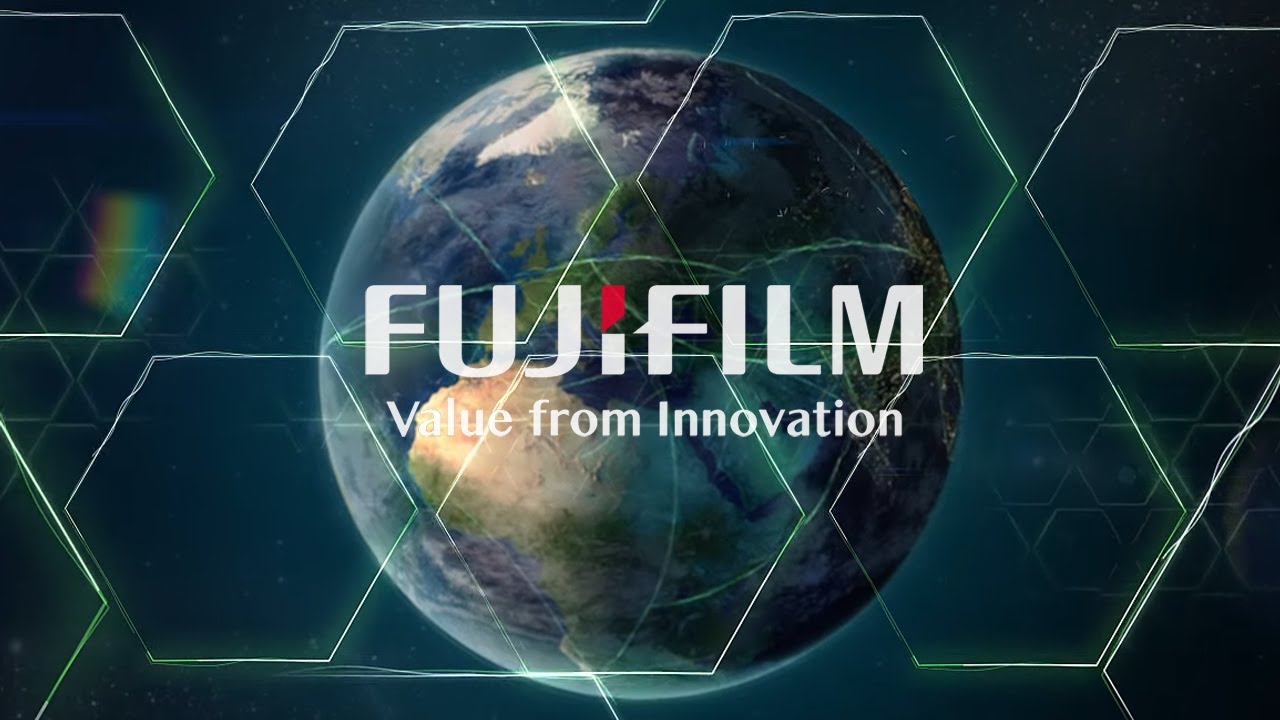 Please see our new movie ‘Fujifilm in Europe’. You use our products and technologies every day. Even without knowing it. We evolved, adapted and changed into a company employing thousands of passionate professionals. Specializing in seven distinct business domains.
Enjoy watching and if you like, leave a comment!