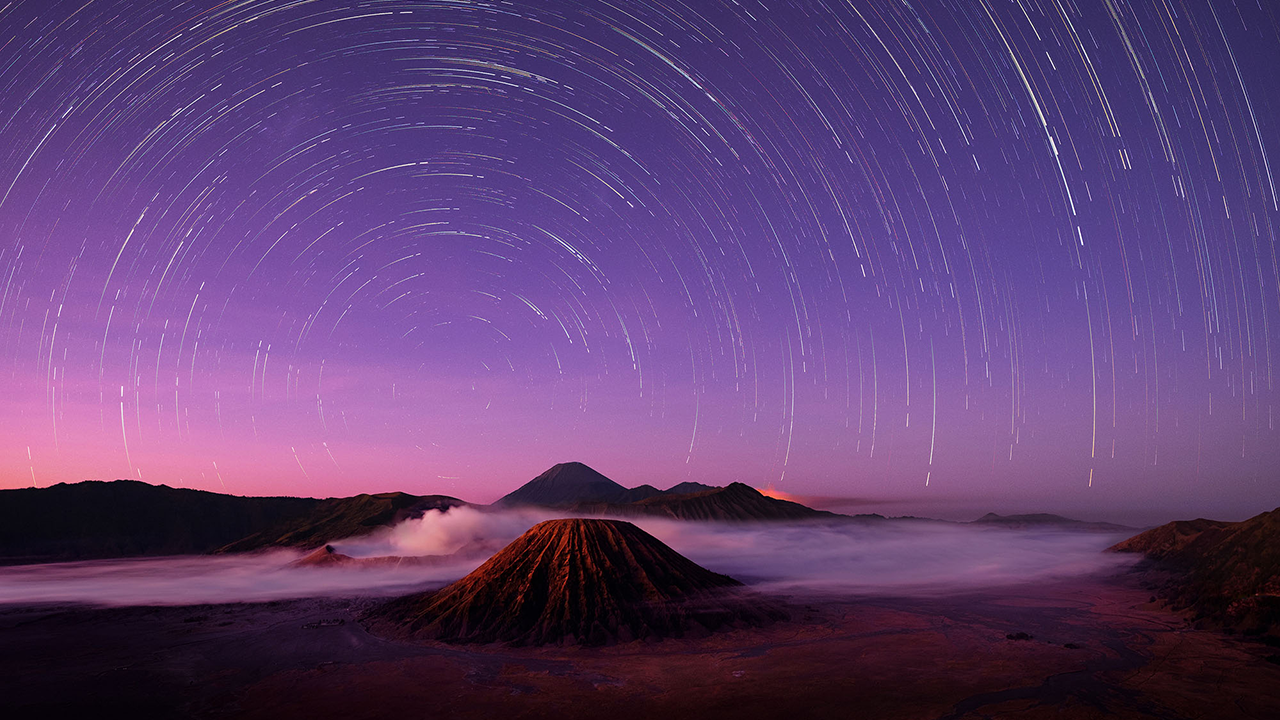 You might have seen it a few times already, but probably not under its correct name… We are talking about light painting, or also called light drawing. Most of us are familiar with the term and photo technique ‘long exposure’ (longer exposure time). Light painting is a form of long exposure, but brings it to the next level whilst creating an art piece that looks like it has been drawn even though it was taken with a camera.

We all have seen those stunning images of streets where streetlights or headlights on cars become trails and melt together, creating something special without seeing the actual vehicle. This unique effect in cityscape images can be created while shooting at night or in low light with longer exposure times. Of course, this is nothing new, but creating and sketching scenes and photographs specifically to use the unique effect of long exposure to create something similar to a painting is referred to as “light painting”. Photographers are specifically looking for a moving light source such as a candle, flashlight, LED lights or another light source, aiming to alter an image while using long exposure. Thus, light-painters not only take the picture as-is instead add another element by highlighting a subject, creating trails of light, flashes, and other special elements like these.

0 comments on “How to: Creating Light Painting”