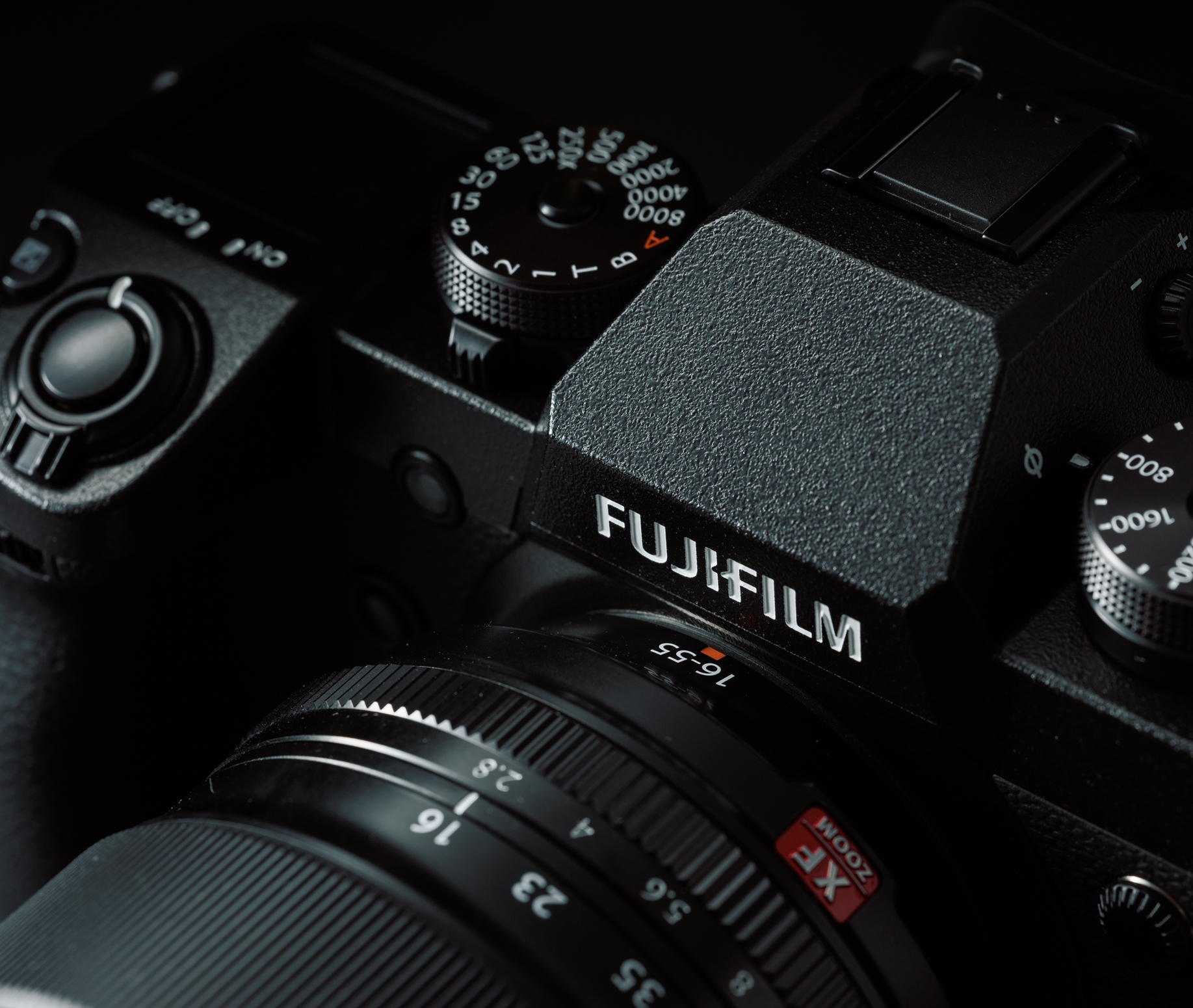 Wildlife photography throws up many challenges. For starters, weather and environmental conditions are rarely ideal. Dusty African savannahs, humid jungles, persistent precipitation in rainforests, sub-zero temperatures in the Arctic and Antarctic – they all demand the very best of the equipment I use, in terms of both performance and reliability. In reality, it’s about confidence – I need to know that when the going gets tough the camera I’m using will perform consistently and uninterrupted. Having worked with X-T series cameras in camera-hostile environments around the world, I already have surety in the Fujifilm system.

I have recently spent time working with the FUJIFILM X-H1, including a trip to the stunning Camargue region in the South France to photograph the wild horses there. It’s obvious the designers and engineers have taken weather resistance to even higher levels with this new camera, with more robust seals to prevent electronics’ two main enemies, dust and water, leaving you high and dry.

Another challenge I face on a regular basis is having to shoot hand-held in very low light. For fine art print work, there’s a limit to how far you can take ISO, which means, even at very fast apertures, I’m stuck working with shutter speeds slow enough for camera shake to be a problem (albeit less of a problem compared to shooting with a DSLR). The sensor-based in-body image stabilisation (IBIS) on the X-H1 provides some interesting solutions. It means non-stabilised lenses, such as the XF16-55mm zoom are no longer limited by a lack of optical stabilisation, while OIS equipped lenses, including two of my workhorses lenses – the XF50-140mm and XF100-400mm – benefit from the duality of optical and sensor-based stabilisation. With the two systems combining to extend stabilisation performance, the X-H1 is working twice as hard to solve what has been for me a perennial problem.

Another area of prime importance to me is auto-focus performance and, as we’d expect of a brand new camera, the X-H1 continues where the X-T2 left off. The X-T2 gave much improved focus tracking over the X-T1 and the X-H1 refines tracking performance further still. Even with the most challenging of subjects, such as birds in flight, animals running straight towards the camera and highly unpredictable movement, the X-H1 is responsive, quick and accurate, especially when matched with the correct AF-C custom setting. This will appeal to sports photographers as much as to wildlife photographers, as the techniques for both genres are distinctly similar. The X-H1 also boasts a blackout-free EVF. One of the main differences I had to get used to when I first switched from a DSLR to a mirrorless system was working with an electronic viewfinder (EVF) as opposed to an optical viewfinder (OV). There was a marked difference, especially when shooting a moving subject in high-speed drive mode. I often found myself having to guess the movement of the subject because of EVF blackout. Things got better with the X-T2 but now, with the X-H1, there’s no difference between the EVF and an OV – and I get all the benefits of the EVF, such as the live histogram and immediate exposure feedback. Quite simply, with faster AF performance and the improved EVF, with the X-H1 there’s really no excuse for missing a shot, whatever the speed and predictability (or otherwise) of the subject.

Finally, it’s worth mentioning the physical size of the X-H1. It’s bigger than the X-T series of cameras, which is where most comparisons will be drawn, and there will be, I’m sure, two points of view. One of the main benefits of the X-T series, compared with a DSLR, is reduced size and weight. In making the X-H1 physically bigger, some of this benefit is lost. However, the X-H1 has more presence because it’s bigger, which will appeal to photographers who find the X-T series too small. In reality, it’s a personal preference and, as with any camera purchase, the best thing you can do is get hold of one to see how it feels to you.

It’s clear that with the X-H1 Fujifilm is targeting the action photography market and the upgrades in AF and EVF performance, IBIS and dual image stabilisation, and high speed frame advance means the camera performs brilliantly at the extremes needed in this market. That said it will equally suit photographers working in other genres who are already familiar with the X-T series. Much of the ergonomics and button/dial layout is the same, which will make switching between the two systems very intuitive. A common lens mount and battery system further enhances its appeal. In many ways, the X-T and X-H series complement each other, which makes the X-H1 a very attractive proposition and a dynamic addition to the Fujifilm line up.

Watch the video below documenting my trip to the Camargue to photograph the wild horses with the FUJIFILM X-H1.

More on the FUJIFILM X-H1

The most high performance camera in the X Series range.

The FUJIFILM X-H1, with a newly-designed robust and durable body, incorporates a range of extremely useful features that support shooting in various scenarios demanded by professional photographers, videographers. The FUJIFILM X-H1 is the first X Series model to include the latest 5-axis in-body image stabilization (IBIS), which has a maximum of 5.5 stops (*1) as well as a flicker reduction mode which enhances the quality of indoor sports photography.
*1 With XF 35mmF1.4 lens attached