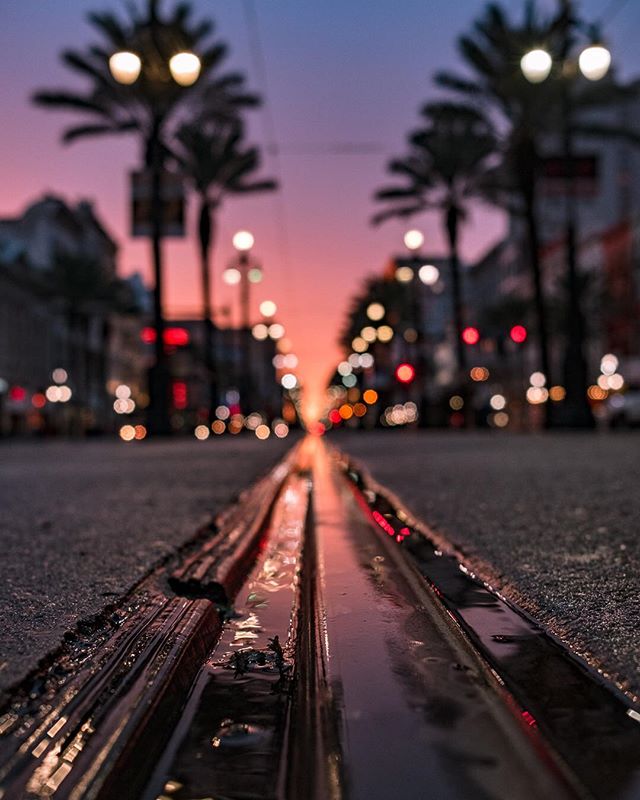 From great lighting to flashes, filters and other accessories, there are a myriad of ways to improve your photos. For anyone with a X Series camera, however, one of the most powerful ways to enhance your subject is to manipulate the depth of field.

What is Depth of Field?

Simply put, the depth of field is the amount of the picture the photographer keeps in focus. While laypeople may assume the entirety of a shot should be in focus, experienced photographers know that letting the background blur can actually draw more attention to the subject.

How to Control Depth of Field

Like shutter speed and exposure, depth of field can be controlled by manipulating settings on your camera – specifically the aperture setting. The aperture is an opening in your camera’s lens, which opens and closes similarly to the dilation of the pupils in our eyes. As the aperture gets smaller, the depth of field grows, meaning more of your image comes into focus.

Overall, these three attributes – aperture setting, distance and focal length – are all crucial for achieving the exact depth of field you desire. Changing the aperture setting is the most common route, but don’t be afraid to back up, move in, and zoom in and out!

When it comes to changing the aperture setting, it’s important to understand that the aperture width and specification are inversely related. Wider settings are represented by smaller numbers, and vice versa.

Overall, the smaller the F-number, the wider the aperture – and the shallower your depth of field will be. If you really want to zero in on your subject, leaving the background blurry and obscured, you’ll need a small setting. If you want most or all of the picture to be in focus, you’ll need a high setting.

Which depth of field is right for your next shoot? The answer will depend on your subject and goal. Portraits typically feature shallow depths of field, focusing primarily on subjects’ faces. The same is often true for weddings, parties and other events, where you’re trying to separate the subject from a bustling background.

On the other hand, you’ll need a deep depth of field to see details in both the background and foreground. Landscape shots are a perfect example.

Also important to note: depth of field is not evenly distributed in front of and behind your subject. Even with all the adjustments you can make to the aperture setting, distance and focal length, your field is usually about one third in front and two thirds behind your focal point. The field becomes more equal as your focal length increases, but as we discussed before, it also becomes shallower.

The Right Tool for the Job

Photographers often refer to bokeh, the blurred, out-of-focus background quality that makes pictures incredibly lifelike and vivid. If you want your shots to have bokeh, you’ll need a lens capable of the widest aperture settings.

Fujinon’s XF series lenses are perfect for the job. Featuring aperture settings as low as F1.2, these lenses allow for beautiful close-ups that will stun your viewers. With a wide aperture range, they’re also versatile enough to be used for wide range of projects.

If you want to learn more about the range of Fujifilm products, check out our 2017 Buying Guide.