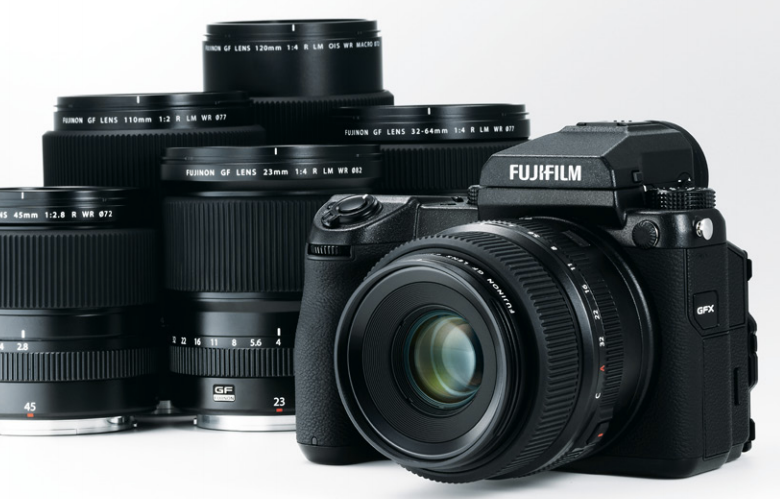 Since mirrorless digital cameras entered the photography scene in the late 2000s, the question has been whether they could be a better option than DSLRs (Digital Single Lens Reflex). Since that time, the mirrorless system has grown in popularity, so it is clear photographers are increasingly making it their preference.

DSLR cameras (or digital single-lens reflex) use the design of old-school 35mm bodies, with light taking a path from the lens to the prism and then to the viewfinder, where you can see the preview of your image. As you hit the shutter button, the mirror flips up, a shutter opens and light reaches the image sensor, which retains the picture.

The big difference with the mirrorless camera is that it has no mirror that flips when you open the shutter. Instead, light moves directly from the lens to the image sensor and the shot displays on your screen.

Which style is lighter?

Because mirrorless cameras do not need to store a mirror and a prism, they do not need to be as heavy or as large. If you like to travel with your camera or just enjoy a lightweight rig, then you may prefer the mirrorless system.

Which body has better focus?

Many years ago, DSLRs had the reputation of being the better – or at least faster – model for autofocus shooting. This is because DSLRs used phase detection, a quicker method that relies more on the camera’s electronic sensor, rather than contrast detection, the slower but more accurate system utilised in most mirrorless bodies. However, mirrorless cameras have since improved in this area. Now, many mirrorless bodies, including Fujifilm’s newer models, employ a contrast-phase hybrid autofocus system.

Which style is suited for continuous shooting?

If you want to capture fast-moving action, you may want a camera with the capacity for continuous shooting. Mirrorless cameras, with their simplified path for obtaining images, excel here. For instance, the Fujifilm X-T2, when photographing from its continuous shooting boost mode, shoots about 11 frames per second, well ahead of most other cameras on the market.

Which one shows an accurate shot in its viewfinder?

Mirrorless cameras also have viewfinders that display truer to what your photograph will become. Their electronic viewfinders allow you to see, in real time, adjustments to aperture and ISO, whereas the optical viewfinder found in DSLRs displays those changes only after you shoot the image. The mirrorless style has a big advantage here, as it saves you time from going back and forth between shooting and adjusting.

As with many debates over photography equipment, the choice comes down to your personal preference. If you find a camera that you handle comfortably and shoot naturally, then proudly make it yours and enjoy creating great shots with it!