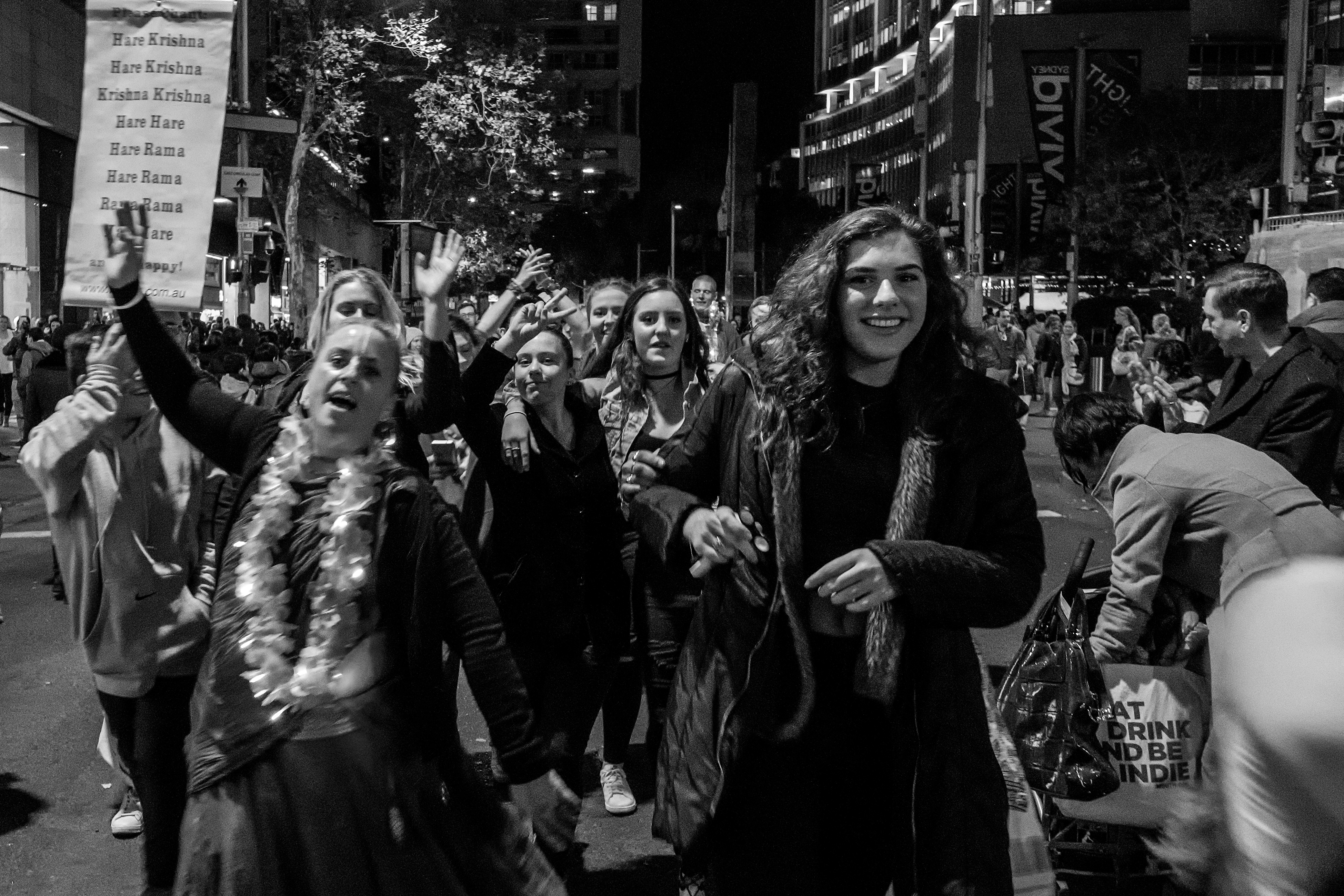 This month’s photographer is Stephen Hobbs, who hails from England. He brings a unique perspective to photography with a natural approach. He enjoys working with manual cameras, so check out our interview with him to learn how he is developing his photography style.

Can you tell us a bit about yourself and where you are from?

My name is Stephen Hobbs, originally from a small town in England on the South Coast called Lee-on-the-Solent. I migrated to Australia 14 years ago, living initially on the northern beaches of Sydney but now on a vineyard in the Hunter Valley. I have several hobbies, which include sailing, motorbike riding, touring and, of course, photography.

How did you develop an interest in photography using Fujifilm equipment?

My interest in photography developed while at college. I had a spare college unit and photography fit in the time I had. I was very lucky in having access to a darkroom and some very basic equipment. We used Zenit-Es — about as manual as you can get! Even had to manually stop down the aperture after focusing before taking an image. It’s maybe this history I have with a fully manual camera that first attracted me to the Fujifilm X Series range. I love the fact that I have access to these manual controls through dials rather than hunting through menu structures. It brings back memories of feeling in control of the image-making process rather than being reliant on auto this and auto that.

How would you describe your photography style and strategy?

It just keeps developing! I started off only printing black and white in a darkroom so I tend to be pulled back in that direction. I also love the SOOC (Straight Out Of Camera) jpegs using the Fujifilm simulations. ACROS is just amazing! I have recently been drawn to a more documentary style; I’m uncomfortable with getting people to pose, so I prefer a more natural approach to shooting images of people. I would love to try to convey emotion rather than just imagery, and it is an aspect I try to focus on more as my photography style develops. Over the years, I have been more a point-and-shoot person; it’s only been in the last few years that I’ve tried to focus on the emotion. Sometimes I feel like it’s only me who can see the emotion in a photograph, which is fine. Photography can be quite a selfish medium with most people taking photographs that only have meaning for the photographer.

What inspires your photography?

People doing everyday things. I love to try to capture people interacting with each other or their surroundings.

Where are your favourite places to take photos and do you prefer a certain type of light to photograph in?

I generally prefer early mornings to any other time of day, empty streets, great tonal variations that don’t mess with dynamic range too much. My aim is to try to capture what I’m feeling when walking through empty streets. Whether that be local or while away on vacation. I also like to combine my love of motorcycle touring and photography. This is where the small-form factor of the Fujifilm system is a real bonus. That combined with having access to all the major controls externally.

What is your favourite memory from a photography session?

This is pretty easy, if you can count a two-week motorcycling tour in America as a single session. The landscapes through the mountains and deserts of the Western Seaboard of America are just amazing. The early morning light, while riding into Monument Valley is just perfect. Spine-tingling moments just made for the adventurous photographer.

Can you tell us what’s your favourite Fujifilm camera and why?

This would have to be the last one. I have owned the Fujifilm X-E1, X-E2, X-T1 and now the X-T2. The X-T2 is just amazing, the new simulations with the new sensor just delivers. Each camera has improved over the last while still keeping true to the heritage of maintaining and improving image quality. As a bonus, the usability of each camera has improved over the years, too.

Which Fujinon lens or lenses do you prefer to use with your Fujifilm camera and why?

I thought I would do the geeky thing and check which lens is used by looking up the metadata on the lenses used in Lightroom. I was surprised to find it was XF18-135mmF3.5-5.6, however, when I did the same after filtering on the rating it turns out that I consistently rate the XF10-24mmF4 based images highest of all. I’m not too surprised, as I just love this lens.

What sort of workflow do you use in your photography? Do you shoot in RAW or JPEG?

I always shoot both RAW and JPEG, however I only used the RAW file when there is a really good JPEG image that I want to spend more time on. The vast majority of the time the SOOC JPEGS are perfect for my needs. All post processing is done in Lightroom, with ample use of the Silver Efex Pro plug-in when needed.

Do you have any technical tips you’d like to share? Perhaps suggestions on the best lighting, shutter speed, white balance, aperture, ISO, etc.? Other preferences?

I really am an amateur so don’t necessarily feel qualified to provide technical tips on how best to set up the camera. The only advice I would give would be to try to carry the camera with you as much as possible. You can’t capture that one in a million shot if the camera is in a bag at home.

Do you have advice for new photographers or the next potential X-Thusiast?

Don’t be afraid to take the shot and remember that another person’s criticism is just their opinion. Remember, someone paid a lot of money for a pile of bricks at the Tate Modern and we are still talking about it today, maybe that was the artist’s aim? If that was the artist’s goal then surely it succeeded beyond the artist’s wildest dreams.

Are you interested in becoming our next featured X-Thusiast photographer? Check out our full X-Thusiast Gallery and submission details.