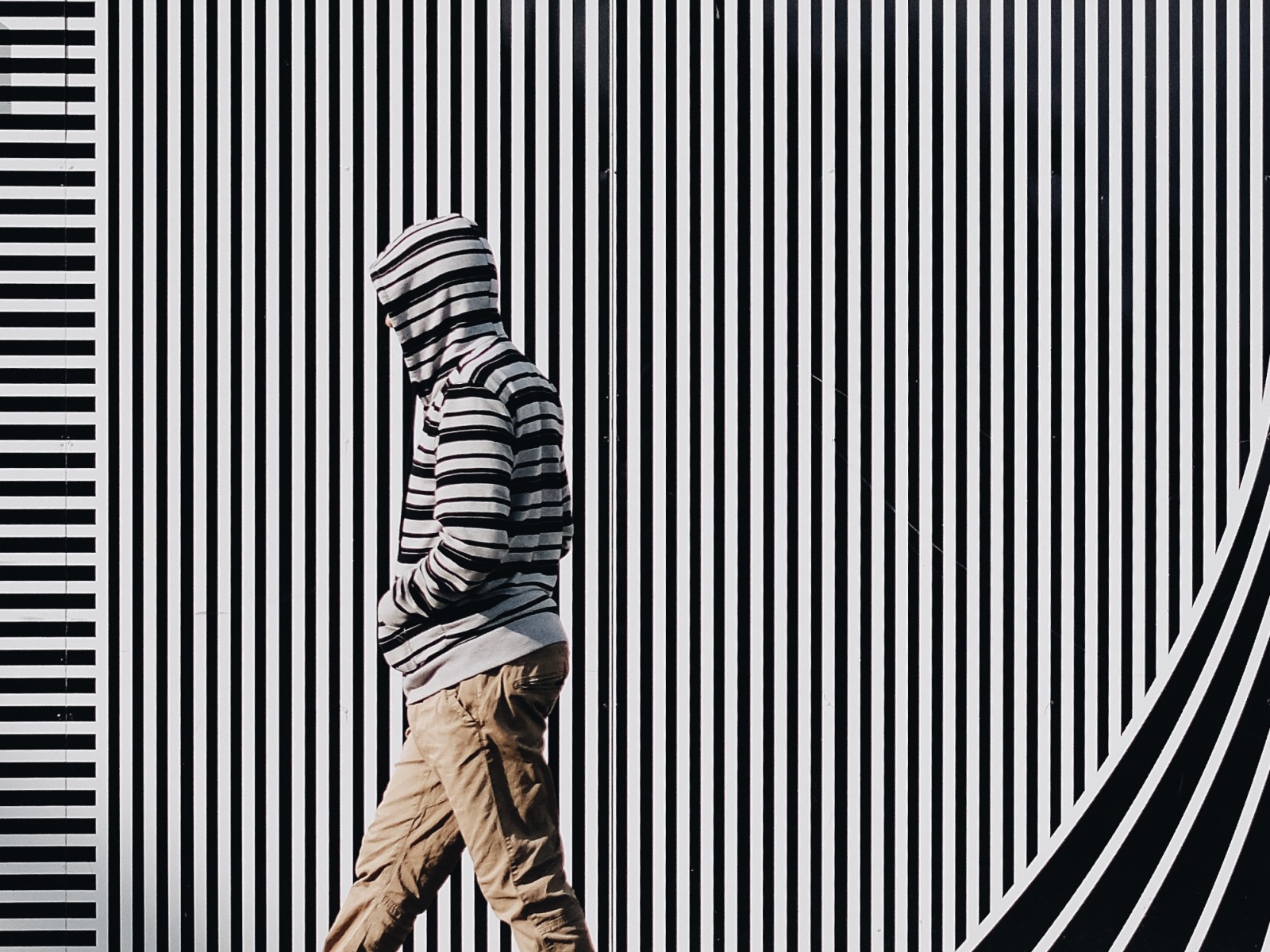 Photographer Craig Whitehead has been using FUJIFILM X Series for his street photography for many years, most recently having purchased the X100F. In this interview he talks about his experience with the X Series and shares some of his images from the X-T1, X-Pro2 and X100F.

Please could you give us a little introduction about yourself and what Fujifilm kit you use?

Although I am a Street photographer, my background is actually in illustration as this is what I studied at University. I bought a camera during my first year at University for the simple purpose of documenting my life. I wasn’t particularly motivated with photography then. I would just shoot random things when I happened to have the camera with me.

Looking back, I can see that the things which influenced my illustration work are now very present in my photography. Nine years after finishing my degree, and roughly a year ago from today, I decided to start shooting every day. Street was what was available to me as I live and work in a city centre so that’s what I pursued. I decided to get rid of my DSLR and go all in with a mirrorless camera. Initially I picked up an X-Pro1 with an XF18mm and XF27mm and also purchased an X-E2 and XF35mm1.4. I then invested in the X-T1 before finally settling on the X-Pro2 with XF56mmF1.2 and X100F, which are what I currently use to shoot.

What was it that initially drew you in to the Fujifilm X Series?

The look and design of the X Series was my initial factor – the dials and button layout as well as the fact the majority of lenses have aperture rings. Features such as the Film Simulation modes and the look of the Fujifilm cameras may bring people to the system but the ergonomics will keep them. The speed you can manipulate Fujifilm cameras just make it a no-brainer for me. The combination of hybrid viewfinder and the sharpness of the XF56mm even wide open are almost unbelievable.

Recently you bought an X100F, what are your thoughts on this camera and its suitability for street photography?

I primarily shoot with a longer focal length, the XF56mm, but always carried an XF23mm with me which I ended up never using. The reason I never used the 23mm lens was because switching lenses on the street was often too slow and I would miss shot I wanted to capture. I got the X100F as a replacement for the XF23mm lens and it now means that I have both lenses ready to go when I need it.

There is good reason for the X100 series being such a well-known camera system within the street photography community. The choice of viewfinder means you have multiple ways to use the camera, suiting all needs. The hybrid viewfinder is incredibly useful when you are working with harsh light. Exposing for highlights and being able to see your exposure as people move in and out of the shadows with the optical viewfinder makes it much easier to get the decisive moment. Many will also praise the leaf shutter for its quietness. I think those who are new to street photography and getting over that fear of getting close can find nothing better than an X100 series camera to help get past that. As well as it being near completely silent, the size and look of the camera mean people really don’t take much notice of you.

The button layout matches the X-Pro2 which is incredibly important for me. Using two different cameras means that at some point you will go for the wrong button, but being able to pick up the X100F and everything be in exactly the same place is brilliant. The size and weight of it do enable me to get down low and work with some unusual frames that I don’t think I would be able to do with any other X Series.

Why do you prefer to shoot mirrorless?

For me, there are two main advantage of mirrorless technology. Other than being smaller and lighter, the things I leverage the most are being able to see my exposure live as I shoot – there is no guesswork. The camera can really get out of the way and just provide me with a device that can realise my vision. I no longer have to think in numbers and settings. I move things intuitively until I see the image the way I imagine it. I also find the electronic shutter incredibly useful. Being able to shoot at 1/32000th means I can get razor sharp, shallow, dark silhouettes in the middle of the day with no need for an ND filter.

What techniques do you use when you’re out shooting?

Many of the techniques I use revolve more around seeing and composing light and predicting movements and behaviour than relating to the camera. I often focus on a spot and wait for someone to move through the scene or focus where I know someone will go, while composing the shot I want. Sometimes I may even spot a repeating behaviour so I compose the shot and wait for it to happen again.

Where do you draw your inspiration from?

The influences from my previous illustration work, the mark making and textures I was obsessed with then, still influence me now. I take influence from photographers Saul Letter and Ernst Haas. I also spend more time on Instagram looking at minimalist and fine art photography than street photography. I don’t want to be influenced by the same things as everyone else and people who are influenced by me. Everything will go full circle and nothing will change so looking at work that’s great in its own niche is slowly making me even more aware of my compositions and light.

Do you have any tips or advice for other street photographers?

Something I say at workshops is not to worry about how many photos you take but how many things you photograph. If you find yourself taking 1 photo of 100 things, that’s probably not good. But 100 photos of 1 thing are going to lead to a brilliant photograph. Be more discerning about the scene you decide to stop for. Really consider if it’s great and when you do stop, work the scene and find the angles to make sure you really do get the best of it. What are the chances of the first photo you take of a scene really being the best one?

The fourth generation of the X100 Series. The X100F is the ultimate in premium compact digital camera.

The fourth-generation release of the series, X100F, features the latest image sensor and high-speed image processing engine to deliver the highest level of image quality and mobility in the series. This is the ultimate in premium compact digital camera, equipped with the Advanced Hybrid Viewfinder of enhanced convenience. While maintaining the elegant design that has proven to be popular, the new camera has been developed in pursuit for easy operability, reflecting requests from users of previous models.