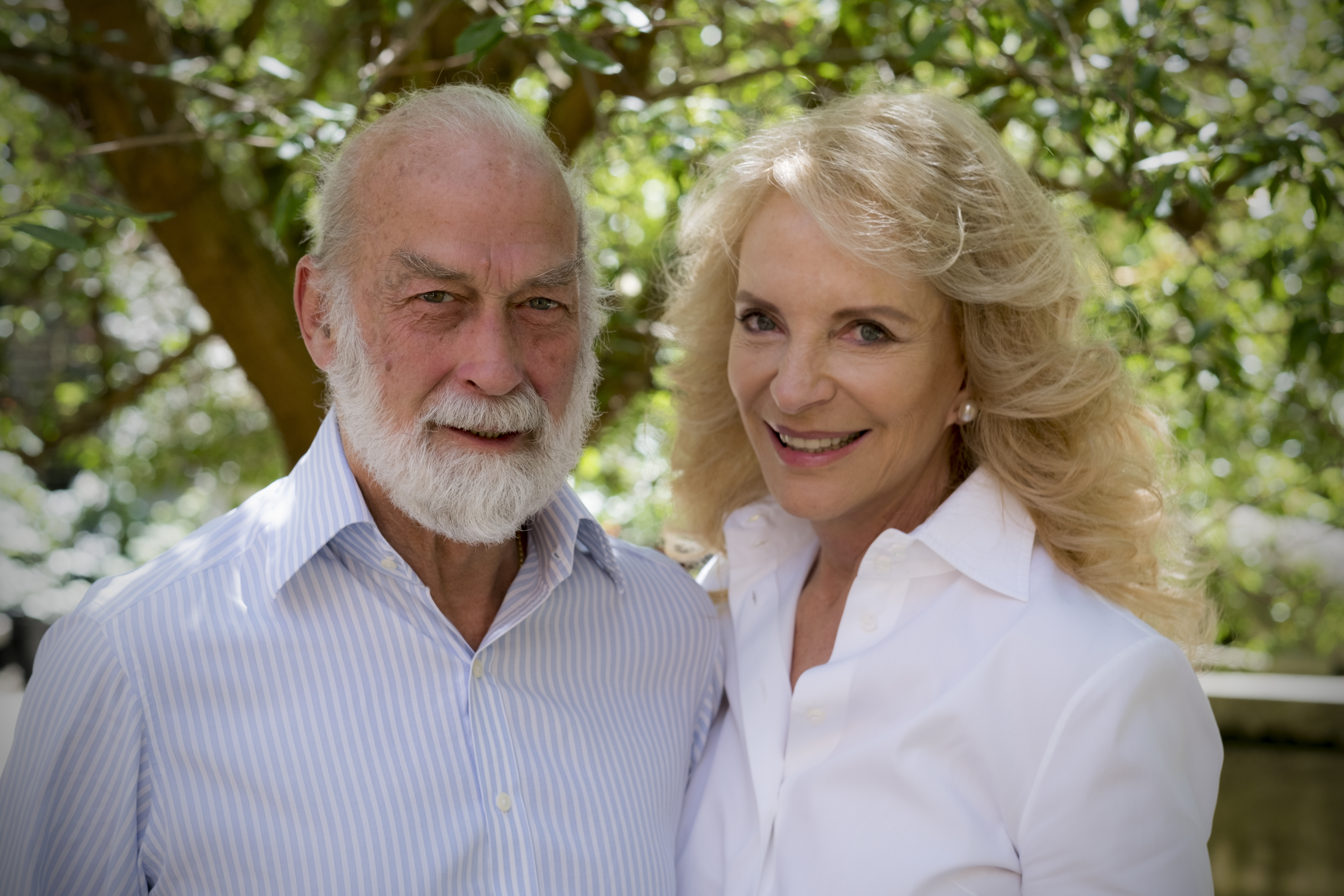 As a long in the tooth war, conflict and humanitarian photographer, a camera, to my belief, is no more than a tool. Nothing more, nothing less. But, and there is always a but, it has to be a very very good tool indeed!

Over the last two or three years it has become a real piece of Machiavellian entertainment trying to get my burgeoning Nikon camera kit on just about any airline as carry-on luggage. Any seasoned professional photographer would never put his equipment in as checked baggage! Then finally it happened… I was refused onto a flight because of my excess hand luggage, in turn missing a connecting flight, in turn missing an assignment, in turn missing an invoice etc, etc.

While in Paris visiting some friends, I spotted a fashion shoot going on below one of the museum arches at the Louvre. What intrigued me was that as this Parisian snapper shot away I could not hear any shutter noise at all coming from his camera. We got talking; I had a play with his FUJIFILM X-T2 over a beer and the next morning, on the Eurostar home, I Googled the camera. I had never previously used anything but a full frame camera, but the size of the X-T2, with its promising image quality, was worth looking at. On return to London and even before a coffee, I purchased an XT-2 with the XF56mmF1.2.

Before I even had a chance to put the lens on the X-T2, the phone rang and I was asked by Majesty Magazine on behalf of the Prince and Princess Michael of Kent to shoot the official 74th birthday portrait of the Prince at Kensington Palace. I have to stress this is not my normal fare of work at all.

One thing I have learnt with modern digital cameras is that it really pays to dig into the users’ manual just a little to get the full benefit from any top end camera. However I didn’t have much time as I had meetings all over London, and by the time I got to even look at the camera never mind the manual it was 11.30pm and I had to be at Kensington Palace at 9am the next morning.

I was pleasantly surprised with the X-T2’s layout because, for an old film photographer, it all made absolute sense. The ISO, shutter, and aperture were all there in front of me as they would have been on any of my old film cameras.

The prince and Princess were very gracious in their welcome at the Palace and served me up tea and biscuits. I had been warned that the Prince was a little shy and over the years had become a little bit fed up with having his photograph taken.

I had put the XT2 into silent mode so the Prince never knew when I was shooting. His black Labrador came out of nowhere and perched his head on the Prince’s lap, all the time I was shooting and no one knew a frame was being turned.

At times I had to check that I was actually taking a photograph as in silent mode it really is just that – silent! I had never shot like this before and I was getting very pleasing results.

When the subject is unaware of the shutter noise they are much more relaxed and at ease. This was becoming a very pleasant summer’s morning.

Now it was the Princess’ turn for her portrait. Once again the shutter was in silent mode and yet again, as we chatted, I shot frame after frame. The Princess, like her husband, was blissfully unaware that I was photographing her. For the sake of diplomacy I put the X-T2 back into ‘mechanical shutter mode’ as the Princess asked me “Sebastian when are going to take a picture?” However, I had already got the image that I wanted.

The end result is that Majesty Magazines picture editor was beside himself with glee and I quote, “Sebastian, I have never seen the Prince so relaxed, ever!”

Normally in my line of work as a conflict photographer I am photographing a refugee or someone in a war who has lost everything; home, loved ones, everything.

Apart from the airlines dictating what cameras and lenses I should use for the sake of carry on something else had made me think about the size of my kit.

I have recently been on the Jordan Syrian border photographing refugees fleeing from Syria.
I had with me my two Nikon D4 beasts. I saw a little girl of about four years old separated from her mother in no mans land. As she approached me I lifted up the D4 with the 70-200mm and pointed it at her. The little thing saw me, stopped dead in her tracks and threw her arms up in the gesture of surrender. My heart cried in that brief moment, with all that the little dot had been through she now thought that this strange man was pointing a horrible big gun at her.

Anyway I digress, the upshot is that I have now sold all my Nikon and all the glass, I have replaced everything with two Fujifilm X-T2 bodies and all the prime lenses that they make.
As the renowned photographer Robert Cappa said, “If you have to use a zoom lens you aren’t close enough”.

All I know is that with the combination of Fujifilm’s XT-2 and the wonderful glass I am a happy bunny once again. The quality of images is lovely, just lovely. I used to shoot Provia film so this camera with its film simulation modes, which include Provia, is a joy indeed.

And of course the size of my new kit is now so much more reduced I can happily swan passed the ‘carry on police’ with a smile.