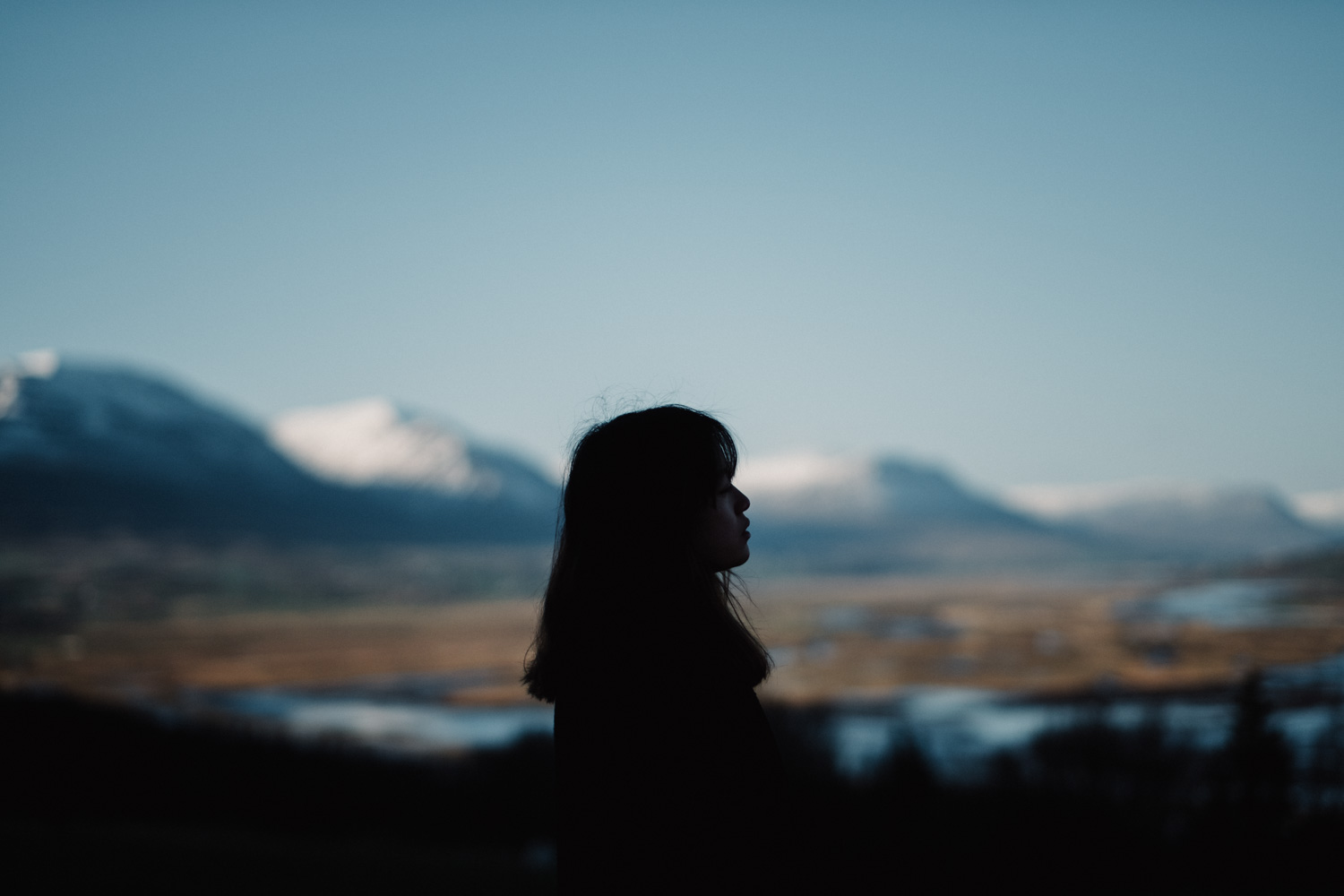 Needless to say, Iceland is a pretty awesome place. And with awesome places comes awesome and often very extreme weather. During my recent travels around Iceland, I endured everything from minor sandstorms to a fully fledged blizzard as we crossed the mountains into Akureyri.

Exploring Iceland with a FUJIFILM X-T2

For years, Iceland has been right at the top of my travel destination list. For those same years, I’ve lugged around an enormous full frame DSLR and zoom lenses (because why would I leave any at home?) – questioning  if it’s all really worth it, as I begin to lose feeling in my right hand.

Whilst in Copenhagen during the winter and suffering from a complete lack of dexterity, I actually stopped taking photos because I just didn’t want to operate my camera. Apologies to the fingerless glove enthusiasts out there but I can’t help but feel they’re just a little bit pointless.

It’s full insulation or nothing.

After completely switching systems over to Fujifilm and finally revisiting a cold country after months exploring sunny Asia, it was time to bring my FUJIFILM X-T2 and relatively tiny prime lenses, including the XF23mm F1.4 and XF56mm F1.2,  out for a play.

Leaving Heathrow at ridiculous o’clock, we landed at Keflavik International Airport outside of Reykjavik, under-slept and under-prepared, for the 300 mile drive to Akureyri.

The number one problem of being a photographer and the only legal driver of your group is that you don’t get as many opportunities to stop for photographs. My girlfriend was happily snapping from the passenger seat with the window down – and all I could do was offer direction and wish I could do the same.

The second problem is that Iceland makes you want to stop every five minutes. When you have 300 miles ahead of you, judgement calls need to be made on whether the shot is really worth it.

So, Iceland is pretty windy…

Our first big stop was at Hvítserkur, an enormous rock formation that vaguely resembles a rhinoceros drinking water. We just so happened to be driving across Iceland on the day where Iceland’s road agency issued severe weather warnings for dangerous winds.

I’m sure you can guess what happens when you go to a black volcanic sand beach during an Icelandic storm. Not wanting to hang about, we shot two hours worth of photographs in about 20 minutes as we tried to shield any exposed skin from being sandblasted.

Still adjusting from the limitations of DSLR, I do a little excitement dance when I can balance my XT2 on my foot and compose a shot using the articulated screen and not worry about the focus behaving.

As an event photographer, I shoot semi-auto so I can capture moments on the fly but still maintaining some level of creative control with the aperture. Without sounding too profound – when you really take the time to stop and look, the world provides so many moments.

So instead of dragging a tripod around, I tend to shoot all of my landscape work in much the same way – taking more of a ‘lifestyle’ approach and often introducing a human subject to add some sort of scale. This meant that even whilst balancing a camera on my foot and wearing thick thermal gloves in gale force Icelandic winds, I could dial in my exposure with the manual aperture ring and chunky exposure compensation dial – easy peasy.

What makes me do a second (and sometimes third) excitement dance is when my cameras automatically switch to electronic shutter mode when shooting wide open in broad daylight. When you’re up against the elements, I personally don’t want to be digging around in my camera menus too much.

Portraits at f/1.2 with a 1/32000 shutter look pretty dreamy when you have a blurry backdrop as pretty as Iceland.

Iceland is also quite snowy

Setting off from Hvítserkur for Akureyri in what we assumed would be the last leg of our initial journey, a spanner was thrown in the works when we came up against a blizzard as we crossed the mountains. This wouldn’t have been too much of a problem if I hadn’t been a cheapskate and opted for a small Italian city car instead of something a little more suitable.

Needless to say, we still stopped and documented our travels along the way but from the safety of the car. Again, using the articulated screens to shoot from the car window. Didn’t have to worry about the camera getting wet and most of my attention was on keeping the lens clear from snow.

In all, the camera gear I decided to bring travelling with me ended up weighing just under 3kg – or the weight of 15 potatoes. When you consider that includes two gripped camera bodies, an ultra wide zoom, three fast primes and a few other bits and bobs – that’s not half bad.

And when you consider you could add another 15 potatoes to my camera bag and still not even come close to the weight of my old camera setup, you wouldn’t believe how good that weight shedding feels.