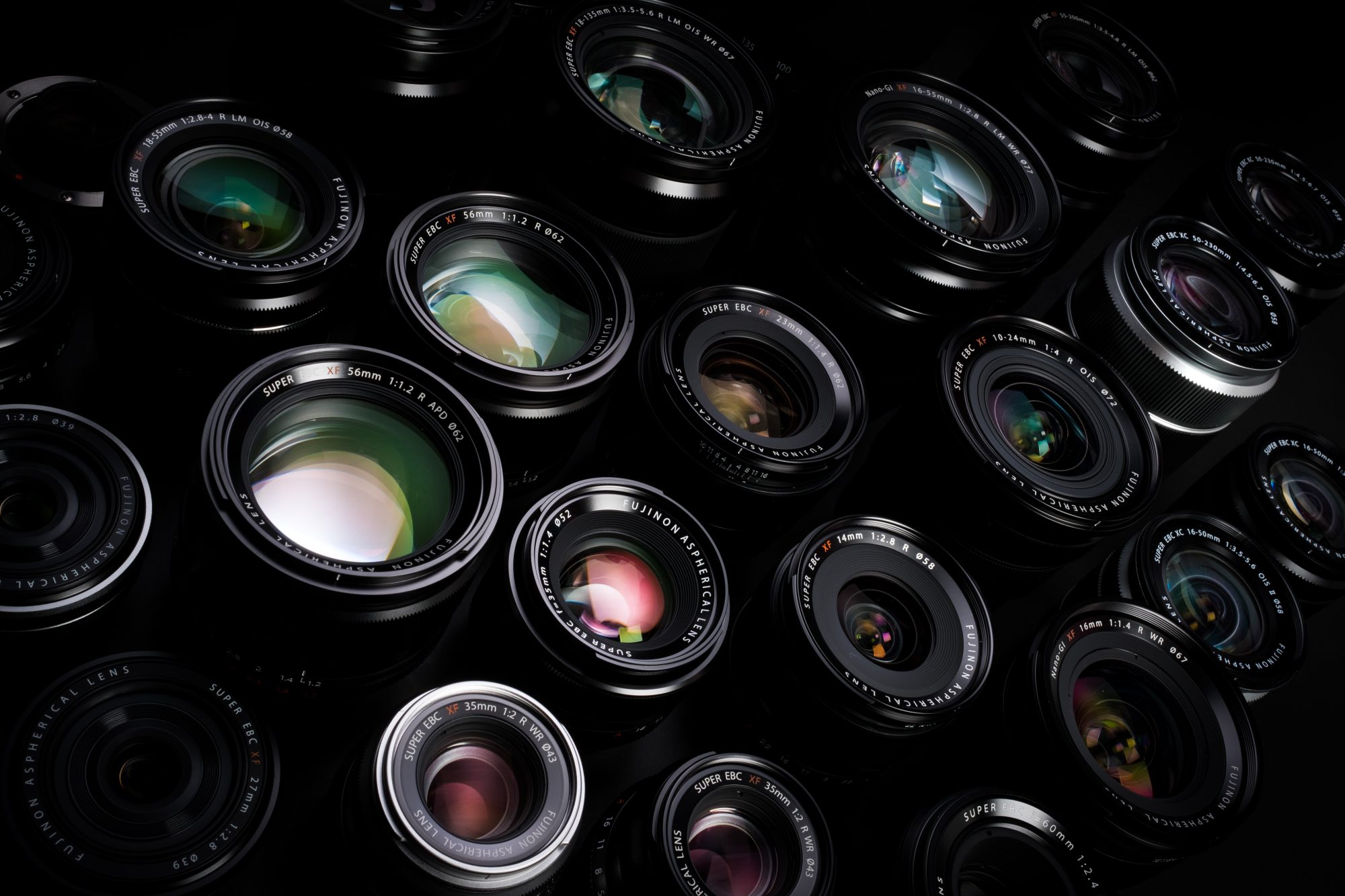 Fujifilm has become a household name. It is a publicly traded company and a leader in digital cameras and accessories. That level of success does not come instantly or easily, though. More than eight decades of history have contributed to building the film behemoth Fujifilm is today.

When you get a sense of Fujifilm’s history, then you can even better appreciate how legacy influences the characteristics of Fujifilm products today.

In the early 1930s, the Japanese government set out a plan to create a local industry for photographic film. That mandate led to the Fuji Photo Film Company’s formation in 1934. Its first factory, Ashigara, sat at the foot of Mount Hakone, but because the “Hakone” title was registered to another company, the film business took the name of a nearby mountain, Fuji.

As Fuji grew, it produced photographic, motion picture and X-Ray films. By 1948, it manufactured its first camera, the Fujica Six, which was known for its compact body and being lightweight. The camera became popular, and Fuji launched a series of Fujica still-photo and motion picture cameras and continued production of that line well into the 1980s.

Fujifilm goes digital with the DS-1P.

In 1988, at a photography trade show in Germany, Fujifilm forever changed the industry by unveiling a new toy, the FUJIX DS-1P, the world’s first digital camera. There had been electronic cameras before, but those cameras had stored images in an analog way. The DS-1P did so digitally with its semiconductor memory card. That first model retained only five to 10 images on its card, but Fujifilm further developed its digital technology and, in 1989, released an improved successor, the DS-X, for commercial purchase.

Fujifilm continued to build digital cameras—most were designed with the casual user in mind. But in 2010, Fujifilm had something new for the pros when it released the FinePix X100. This camera fused worlds old and new with its APS-C sensor and contemporary viewfinder stashed in a vintage body.

Instant success leads to a series.

The X100 was so high in demand that it sold on secondary markets for double its retail price. So the following year, Fujifilm launched an entire series of high-end cameras like the X100. The next in the series, the X10, was released later that year and boasted a larger sensor and an EXR color filter, and the X-S1, the first in a series of interchangeable lenses, came soon after.

As the X Series continues today, its products are united not by a particular feature, but by the company’s commitment to create advanced controls for serious photographers.

The series is just another way Fujifilm continues its company-wide legacy of advancing technology and anticipating user needs.