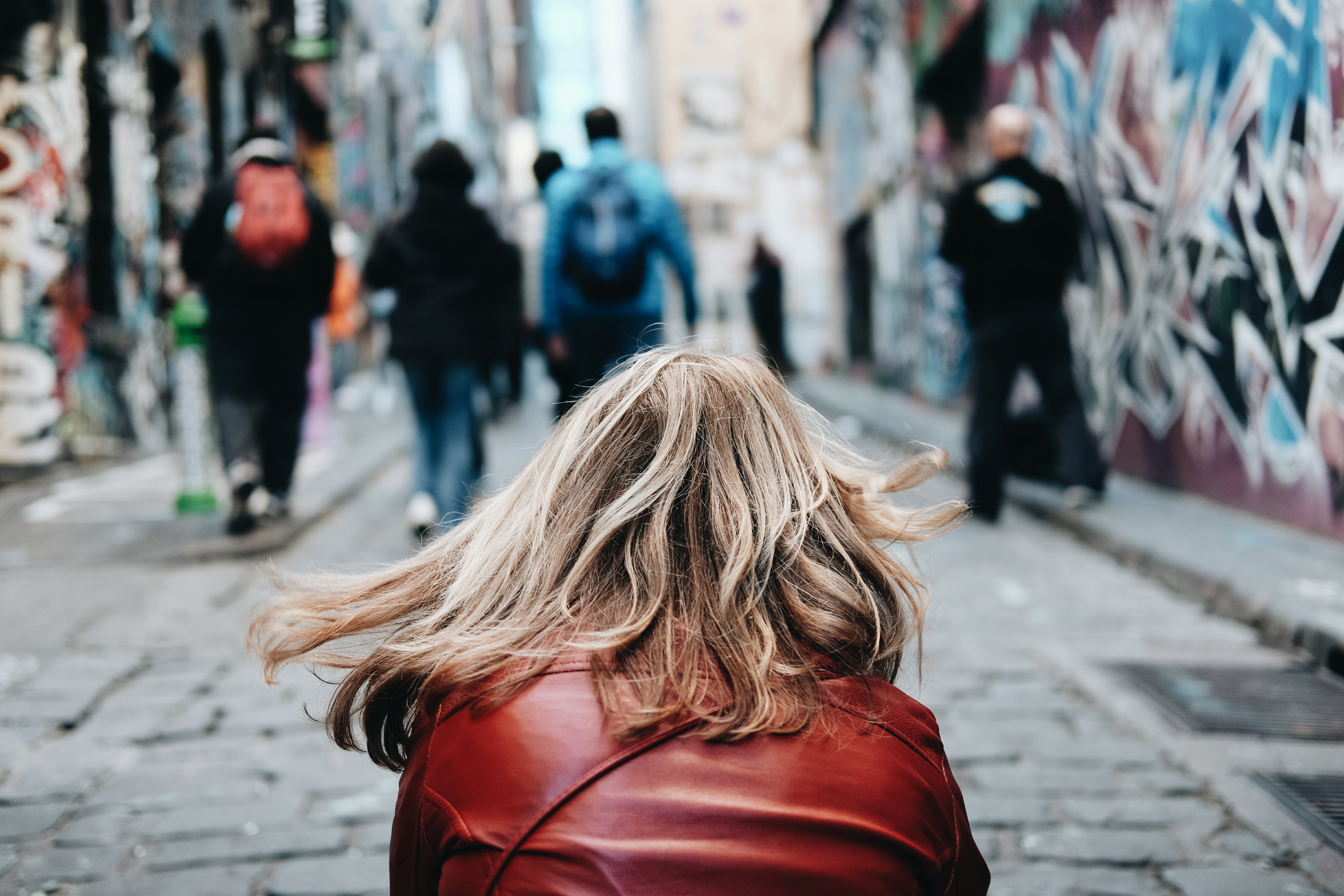 Through a photographer’s eye is the first in a series of interviews featuring Australian photographers. In each interview, we learn about the person behind the camera and how they use Fujifilm X Series cameras to photograph the world around them. Our tenth interview is with Melbourne based photographer, Joe Jongue.

Joe, can you tell us about yourself and what sparks your creativity and gets you out shooting?

Like some people, my hobbies and passion for things always change with the wind. However, photography was never on that list, even though my grandfather was a professional photographer in his time (I still have his vintage C.P. Goerz Berlin Dagor lens).

The first camera I purchased was the (then stylish) Sony Cybershot T1 back in 2001 when compact ‘happy-snaps’ were in. Fast forward to 2013 which was when my interest and passion for photography began. After briefly using a friend’s Canon 650D, I went out the next week and purchased my own, and the rest was history.

It took two years for me to identify and develop my shooting style, it was around this time when I also developed an interest in Street Photography. What sparks my creativity when I’m out shooting is my gut instinct, I go with the flow, if I feel it, then I’ll shoot it, if I only manage one keeper at the end of the day, it’s a good day.

What do you photograph with and what gear do you like to take with you when you’re out photographing?

I enjoy shooting Street Photography, anything that is candid and raw. So when I’m out and about, I carry my Fujifilm X-T20 mounted with the XF35mmF2 everywhere I go. It’s a perfect little lens when combined with the smaller body of the X-T20 and the Auto-Focus speed on it is fast enough to capture candid moments while producing tack sharp images in the process. I never leave home without it.

Can you tell us about the Facebook community you orchestrate and explain why the community is important in the field of photography?

After my transition from DSLR to Fujifilm Mirrorless, there weren’t many support communities around, many of the group’s on Facebook posed as a dumping ground for unboxing photos of other people’s gear, there was little interaction between members of the group. So my good friend, Antonio Colaiacovo (whom I shared the journey of transitioning from DSLR to Fujifilm with), decided to start our own community group, Fujifilm X Australia Photographers Facebook Group.

What do you look for in a photo and do you worry about composition, lighting or focus?

I enjoy black & white photos, I’m a big fan of leading lines and will always try and incorporate these into my images as I compose for a shot. I find that having a leading line in the scene can sometimes help frame and compose the shot for you than not having one. In terms of lighting, as opposed to most photographers who will try and seek out the ‘Golden’ hour for natural lighting and avoid the harsh 12 o’clock sun, I, on the other hand, prefer this, it creates more defined shadows and can often help create leading lines in situations that would not normally allow.

Don’t be caught up in the gear, just go out and shoot. Don’t be afraid to step out of your comfort zone; chances are, you may be good in a particular genre than you may think. Join a local photography community, be open to advice and more importantly, interact with other photographers.

How did you find out about Fujifilm X Series cameras and what made you choose the model you shoot with?

I first came across the Fujifilm X Series when I was searching for an alternative solution to my encumbering DSLR set up. Before making the full transition, I purchased the compact Fujifilm X30 as it had the same sensor and processor as the X-T1. I immediately fell in love with the colours and clarity of its JPEG quality; the film simulation was also a bonus; however, I was still on the fence and needed a little more convincing. About two years ago I participated in the Global 500px Photo Walk hosted by Fujifilm Australia, it was my opportunity to ask some questions around areas of concern, but more so I had the chance to try the X-T1.

The very next week I sold all my DSLR gear and made a full transition over to Fujifilm and am now fully invested. I now shoot with the X-T20, I chose this over the more popular X-T2 because of the small size and light weight body but mainly because it was almost identical to the X-T2, I was happy without the extra features offered by X-T2, and it suited my style of shooting.

Can you tell us the story behind your favourite photo you have captured using an X Series camera?

One of my favourite photos was the one taken of a man walking in the middle of the tram tracks; the shot was taken on Bourke St Mall, Melbourne using the Fujifilm X30 during the busy afternoon rush hour. What makes this special is that this particular street is usually busy with pedestrians crossing from all directions while trams run up and down the street at regular intervals.

While I was framing this shot, the intention was to capture the tram tracks leading up the hill to the horizon. However, while standing in the middle of the tram tracks, I could hear a tram approaching from behind, I wanted to move out the way but my gut instinct convinced me otherwise, and that’s when I noticed a man walking into my frame. I paused a moment even though the tram behind was honking for me to move, once the man was in the centre of the frame I took the shot and moved out the way for the oncoming tram. The end result would not have been possible if I had moved and not listened to my gut instinct.

What’s one photography tip you have learned from someone else that you would like to pass on to the greater audience?

Just because you have a fast prime i.e. F1.2 doesn’t mean you must shoot wide open, each lens has a sweet spot, understanding the aperture range can mean the difference between a tack sharp image and a blurry one.

To view more of Joe’s work visit his site or visit any of his profile on Facebook or Instagram.

Editors Note: Fujifilm Australia does not endorse photographing while standing on train or tram tracks.

Through a Photographer’s Eye: Anirban Chatterjee

Through a Photographer’s Eye: Harmeet Gabha

Through a Photographer’s Eye: Benjamin Lee

5 comments on “Through a Photographer’s Eye: Joe Jongue”