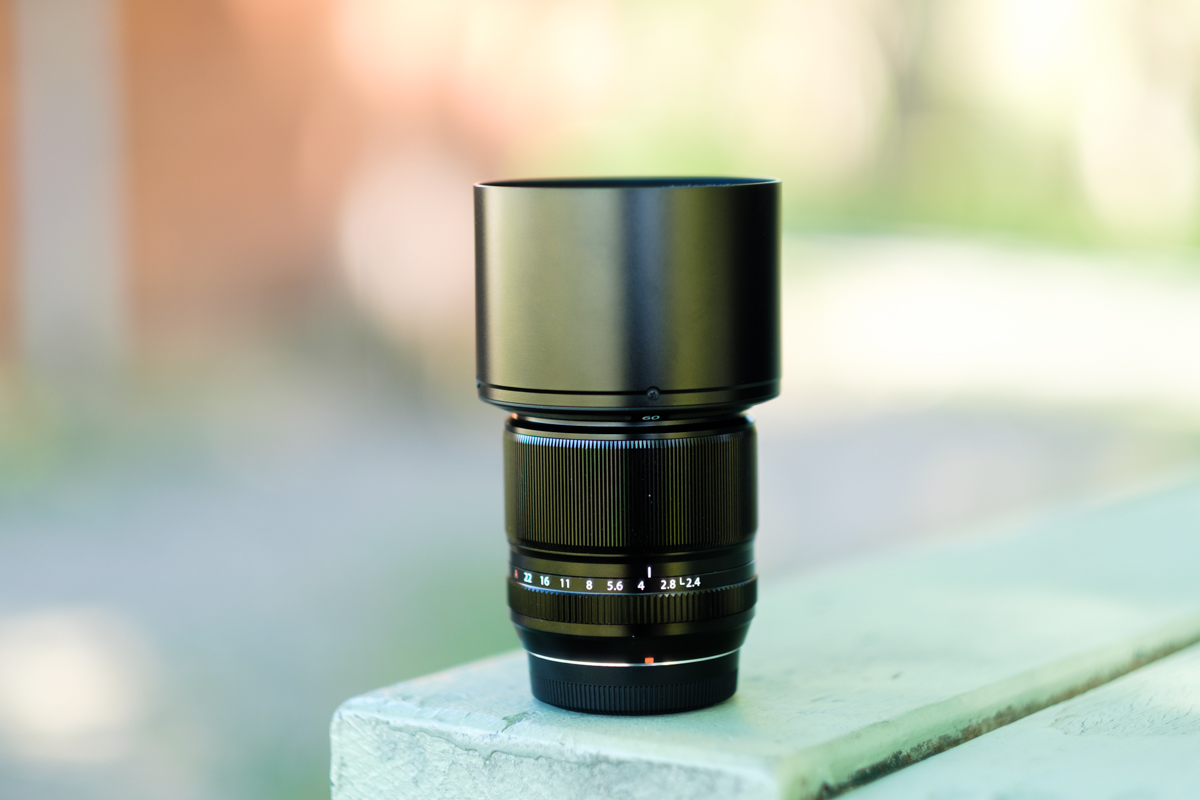 Some images are larger than life. Macro photography, at its most technical definition, involves capturing something bigger in your frame than it appears in reality. Think of a tiny bug filling a large print, for instance. But used loosely, macro photography describes anything close to a 1:1 ratio of reproduction.

To get into macro photography with your Fujifilm X Series camera, keep in mind these seven tips.

The easiest way to take macro photos is with a macro lens, which is designed to have a short minimum focus distance. Macro lenses come in different focal lengths, from 50mm to 200mm, and magnify at a large reproduction ratio, though not always 1:1. For the Fujifilm X Series, there is the XF60mmF2.4 R macro lens, which mounts onto each camera in the series.

Experiment with an extension tube.

If you do not feel ready to invest in a macro lens, work with your current lens and add an extension tube, a light-tight accessory that fits between the mount and the lens. By shifting your lens farther from your body, the extension tube allows you to increase magnification. The Fujifilm MCEX-11 and MCEX-16 are built specifically for X Series cameras and attach sturdily to their bodies.

Use ring flash or a softbox.

Flash lighting can be too harsh for many macro photography shots. Instead, shoot with a ring flash or a softbox. If you must use flash lighting, set up a reflector to help you fill light evenly throughout your frame.

Be adventurous with unconventional angles.

Hold frail photo subjects in place with a clamp.

For macro pics of flowers or other outdoor objects, you may want a way to steady your subject from wind gusts. A plant clamp sometimes called a “plamp,” keeps them in position while you take your shots.

Steady your shot with a remote release.

Great macro photography shows intricate detail on its subject. To get minuscule attributes to appear clearly in the image, you want to avoid camera shake. Use a remote release to reduce the possibility of blur.

Stack images to bring focal points into one shot.

Some of the fun in macro photography happens in post-production. Take many pictures of your subject, with the composition maintained in each photo but with slightly different focal points. Then, using software such as Adobe Photoshop, “focus stack” the images to see all of the focal points present in one image.

Macro photography takes practise, but with effort and with the right accessories for your X Series system, you will soon have some great big images of the tiniest things.