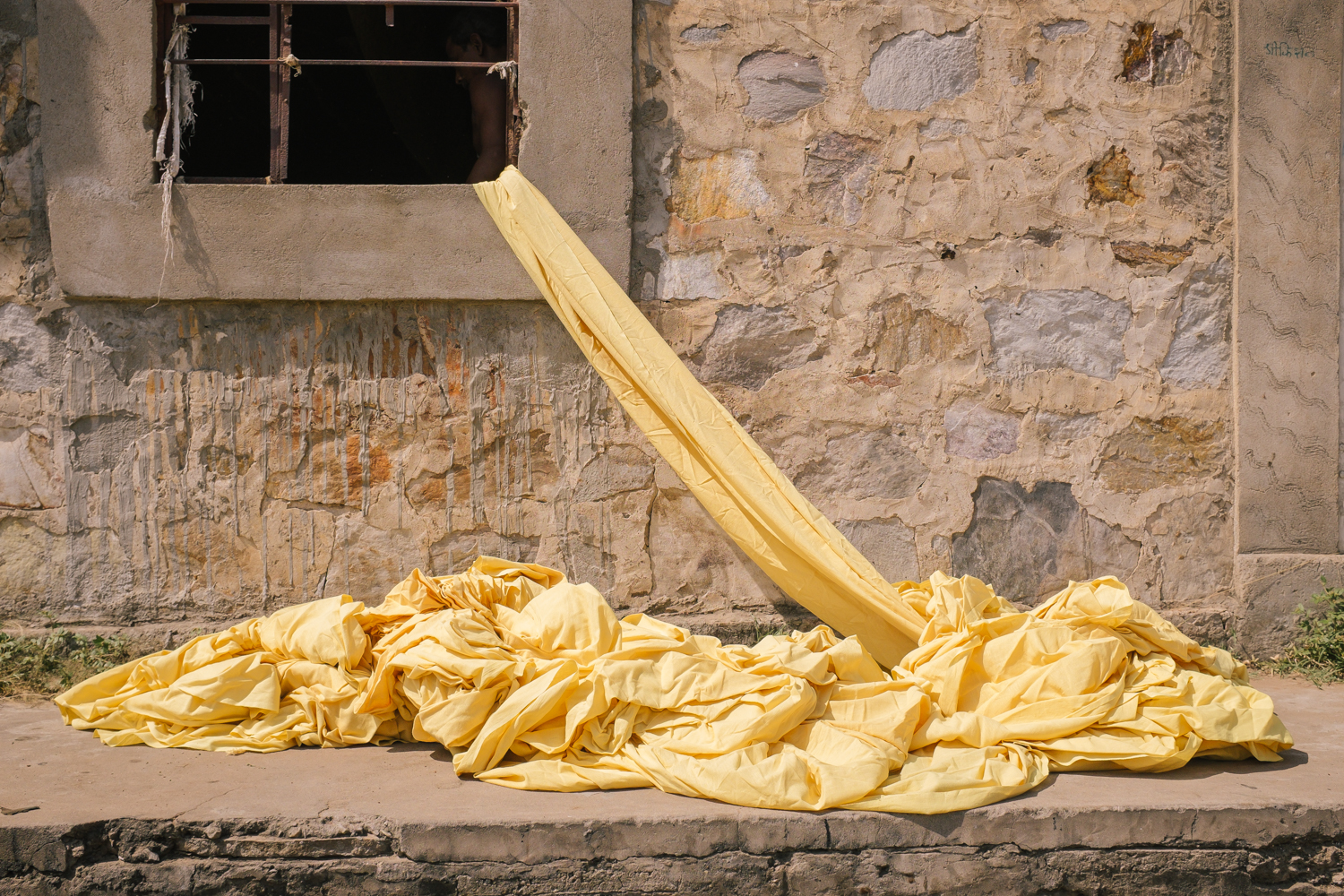 I wanted to explore somewhere different, somewhere that would stretch me, show me part of the world that I’d never experienced before, and may not have the freedom or lack of responsibilities to explore in the same way again; so we chose India, specifically, two weeks in Rajasthan.

I think to say that it stretched me would be an understatement of vast proportions. Every time I thought I was getting somewhere close to understanding the place I was in, something new would throw me off. My senses were constantly stimulated, whether it was relentless traffic and horns sounding, incense or burning rubbish, the colours and constant movement, being stared at or asked for money, flavours that were totally new, the combination was overwhelming.

However, there was never a shortage of things to photograph. It was almost as if every corner demanded to be documented. Everything was new, interesting, exciting, it was like returning to when I’d just started to pick up a camera and the possibilities of making images was totally new again.

Being a tourist gave me permission to photograph, I didn’t feel any boundaries. Every time someone asked me and my wife (mainly my wife) for a portrait, I asked for one in return. My confidence to take images soon built, even if my the rest of my instincts remained unsure about everything happening around me.

I don’t think I went with any direct expectations of what I wanted to capture. I don’t think I had any direct expectations of what I was about to throw myself into at all actually! The one thing I did know was that I wanted to travel light. I took just one backpack, so taking a raft of lenses and equipment really wasn’t an option, which is why I opted for the FUJIFILM X100S, it was an obvious choice really.

It’s a camera that I’d grown to love shooting with over the past year or so. The simplicity of using it is what really drew me in, but the image quality continues to impress me, I’d go as far as saying I like working with the files over my full frame DSLR option. It’s my go-to camera for travel, to the extent that I’ve just ordered the FUJIFILM X100F, which I know will be by my side pretty much everywhere I go!

I have compiled the images I took during my time in Rajasthan into an 86 page book, co-published by Let’s Explore Publishing and myself. It’s an exploration to experience a culture that is different to my own. Different values, commodities, traditions, history, religions, customs, food, politics, economics and yet so much to be shared together along the way.

If you would like to pre-order a copy of the book, please visit: http://www.simonbray.co.uk/prints-publications/the-limited-findings-of-a-westerners-short-stay-in-rajasthan

Simon Bray is a Manchester based documentary & landscape photographer. He began taking photographs when he moved from Hampshire to Manchester as a means of assimilating into his new surroundings and adjusting to city life. His work has been exhibited at The Whitworth, Manchester and Brighton Photo Biennial and displayed at The Southbank Centre and Open Eye Gallery, Liverpool. His work has been published in The Guardian, BBC In Pictures and Outdoor Photography.