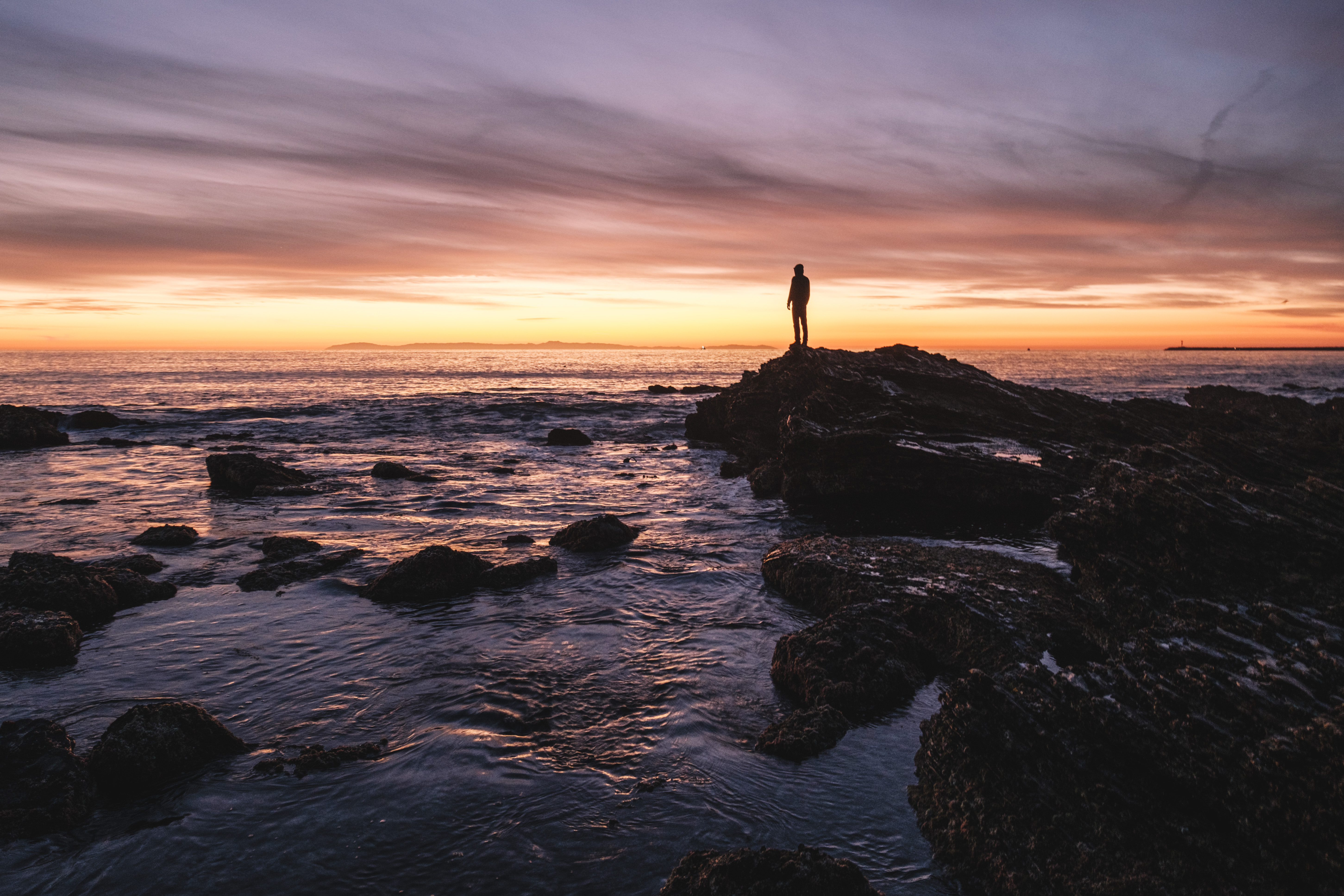 At the beginning of December, I was on my way to California for a part-work, part-fun gig in SoCal.  Being that this was only my 2nd trip to California and my first to the coast, I wanted to take everything that I thought I might need. One of the perks of the FUJIFILM X Series system is that I’m able to bring a lot of gear without having to worry about my bag being too heavy, on account of everything being so small and light compared to a DSLR system.

I’ve always had a love/hate relationship with shooting out of airplane windows. I’ve taken some beautiful shots, and some terrible ones, but regardless I always give it a shot and hope for the right combination of clouds and terrain to come away with something cool. For the first time in the sky I gave the X-T2 with XF50-140mm and XF1.4X Teleconverter a shot and it ended up being really awesome. Typically I have always tried shooting wide and always seemed to get the wing of the plane, reflections, or window scratches that made my shots unusable. But zooming in that far, and having the crazy good image stabilization of the 50-140 gave me some spectacular results.

When I finally landed in San Diego, I only had a few hours to get checked into my hotel and find a good spot to shoot the sunset before I had to shoot the event I was in town for. I grabbed my ONA bag and ran out the door to see what I could find. I just made my way toward the west-facing beach of Coronado.  This was my first “true” California coastal sunset, and it was a colorful cloudless sky. I took a few shots but mostly just took it in and enjoyed the moment.

Day 2 started when a friend picked me up and we drove out to Anza Borrego. It was an unbelievable experience for this midwestern boy; in just 2 hours, we went from beautiful rolling hills and coastline to mountainous desert. We spent some time shooting from Font’s Point which gave a breathtaking view of the terrain spread out in front of us. This was everything I always expected from California: palm trees and vast expansive desert spread out in front of me. We spent a few hours shooting the beautiful textures and colors of the desert before moving on.

Heading back towards the coast, we decided that the next stop would be the rocks of Corona Del Mar. Despite slipping multiple times and having extremely soggy shoes, I was thankful to have experienced one of the most beautiful sunsets of my entire life. Having 2 camera bodies is absolutely essential for the kind of work that I like to do. I split my time between my X-Pro2 with XF10-24mm set up on a tripod shooting long exposures, and my X-T2 with XF50-140mm combo in hand snapping away at boats, water and really fine-tuning my compositions with the compressed field of view. Having the 50-140 lens has turned me from a 100% wide shooter to a 60/40 tele/wide shooter and it has made such a huge impact on the work that I create.

The next day was spent shooting around the picturesque Laguna beach area. It was a semi-low tide so we climbed to an area along the coast that has a sinkhole with beautiful swirling water, and set up our gear. After a bit of droning and waiting to see what we would get in terms of a sunset burn, we all got a bit ambitious and ventured further out on the rocks that were exposed by the low tide. While setting up on a tripod to get some water movement shots, a rogue wave came out of nowhere and completely soaked me and my camera. There has never been a time that I was more thankful to have weather-resistant gear. I spent the rest of the night soaking wet from head to toe, but was able to continue to shoot the rest of the sunset.

After drying off at my hotel and grabbing a couple hours of sleep, I decided that my final morning before flying home was going spent in Long Beach shooting the sun coming up behind The Queen Mary. I arrived to a beautiful star-filled sky, giving me enough time to nitpick and get the composition that I really wanted. As I sat there on the rocks with my X-T2 on-tripod in front of me just waiting for the perfect moment, I thought about all I was able to experience on such a short trip, and how there is so much more of the world to see and explore. I couldn’t ask for anything better than being constantly inspired to create by my surroundings, and the gear that helps me capture it all.