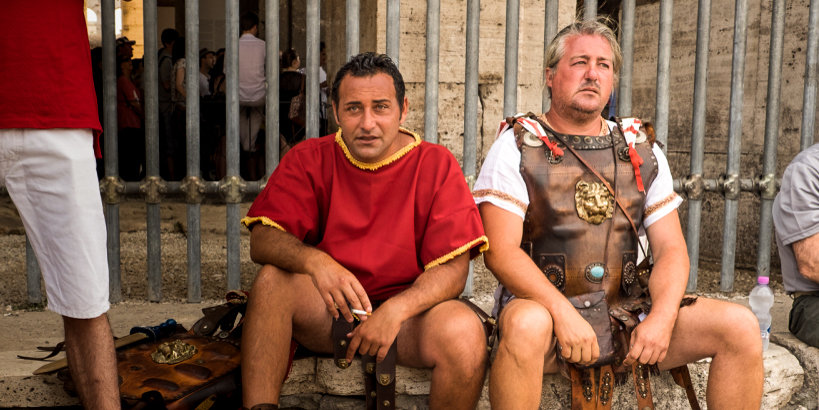 Which XF zoom lenses are regulars in your gadget bag – and why?

You join me in the midst of a fascinating experiment. The kind folk at Fujifilm UK asked me to write a couple of blogs on which lenses you should you use for what subject, but I think that’s been done a few times already. So, as an alternative, I’m using the power of Lightroom to uncover which lenses I use the most and explain why. My last blog, which you can read here was all about my favourite primes, I was somewhat surprised to find which my most popular prime lens choice actually was. This time, I’m turning to my XF zoom options.

If you’re a Lightroom user and fancy trying this experiment yourself, it’s easy enough to do. Just select the Library Module and then in the Library Filter bar at the top, choose Metadata and you’ll be presented with a series of drop down menus that you can further refine. As with the primes, I’ve used a fair few of the XF zooms; all of them, in fact. But Lightroom showed that four stood out more than others and, as with my prime selection, there’s nothing saying that I’m putting the lenses to their optimum uses shooting what I do. From widest up, they were as follows:

It’s no surprise that this is on my hot list as it’s such a versatile lens and – in the 10mm setting – reaches extremes that XF primes lenses currently can’t touch. Compact, lightweight and capable of outstandingly good results even in my hands, it’s a go-to lens for landscape and architecture photographers. Naturally, I’ve shot both of these subjects regularly with the XF10-24mm, but I’ve also pressed it into service when I’ve been overseas; it saw a lot of action on the streets of Rome and San Francisco, for example. Some may bemoan the F4 maximum aperture, but the addition of OIS cancels out any drop in light gathering capabilities and it’s often one of the first lenses in my gadget bag.

Find out more about the XF10-24mm lens here.

Surprised not to see the XF16-55mm? Yes, so was I, but although the wider and faster premium zoom was used, this more modestly sized optic saw many more frames rattled through it. Normally, I’d be reluctant to use a standard zoom lens to capture images, but the quality of this compact optic really is everything it’s cracked up to be. It’s a true all-rounder, too. As images below show, I’ve used it for a range of images from shooting on the street to shots of architecture and the optical image stabiliser gives low light confidence, too. In my opinion. No X Series user should be without this lens.

Find out more about the XF18-55mm lens here.

The zoom that thinks it’s a prime, the XF50-140mm is a real favourite for me. It can be used for some many different applications and, with the added versatility now offered by the 1.4x and 2x teleconverters, can be used to capture pretty much anything from sport to distant details. Before I did my Lightroom test, I would have thought my shots with this lens would be very portrait heavy but, in reality, I couldn’t have been more wrong – I’ve shot pretty much everything but portraits with it! Time to line up some models and redress the balance!

Much like the XF90mmF2 R LM WR which has become a recent favourite in prime lens terms, so too has this monster. It’s the lens that X Series users had been crying out for and although the mainstay of the lens’s capabilities are primarily sports and wildlife that I’m hopeless at, I’ve just modified my shooting and tried it on other subjects – including landscapes. Picture quality is tremendous and with the extra power from the compatible teleconverters, I can see why this lens has quickly become a favourite for many. Despite my having the XF16-55mm for longer, the XF100-400mm has seen many more frames!

So, which one have I used most?

Again, I was a little surprised. I expected it to be the XF10-24mm, but Lightroom told me otherwise confirming the XF18-55mm as my most regularly used zoom. It’s no surprise, it’s a great little lens, but what this exercise does confirm is that my photography is largely working in rather tight parameters, lens-wise. I think I need to branch out a little more and see the world from a slightly wider (and more telephoto) viewpoint.