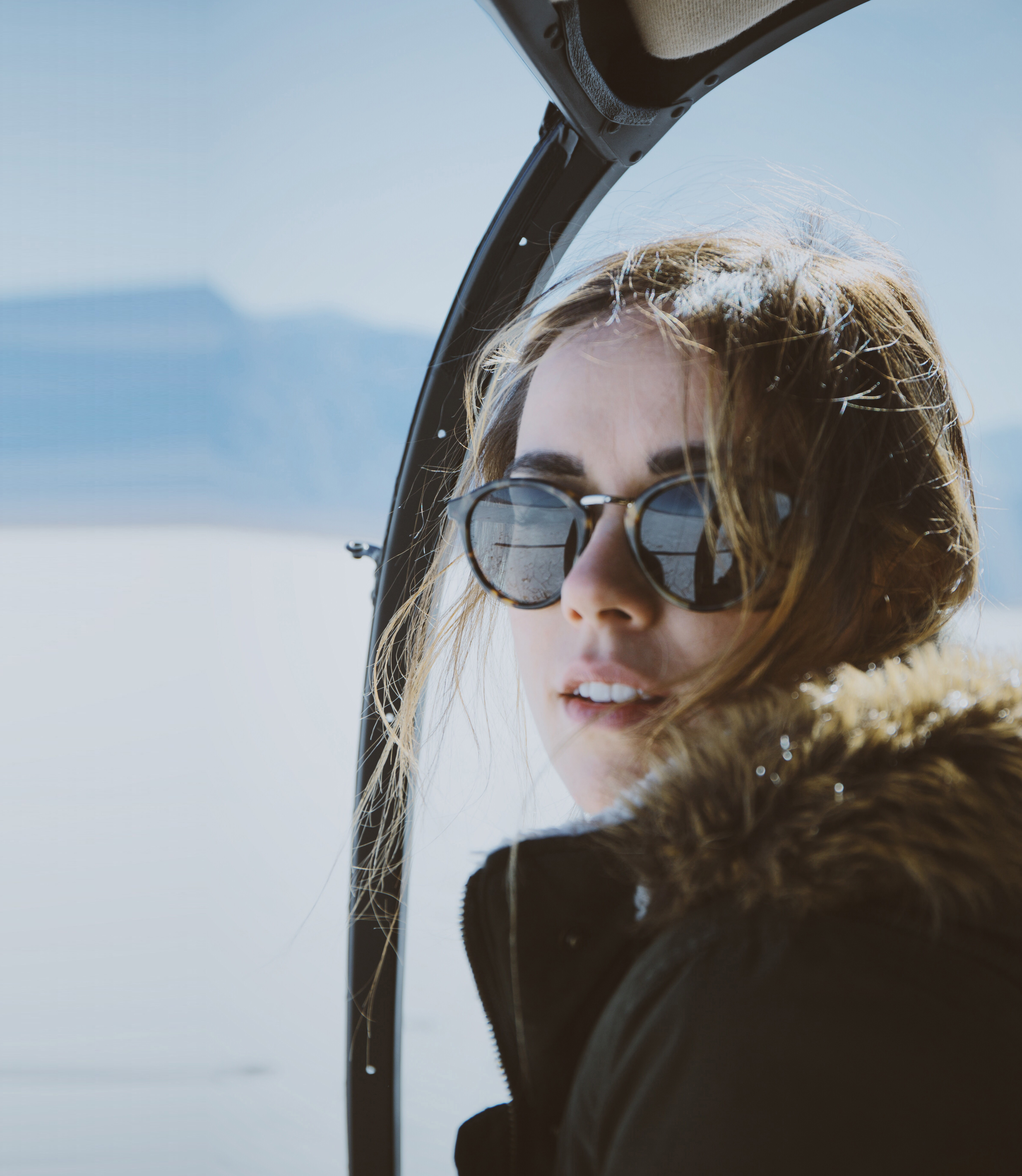 Victoria Wright moved to Seattle from eastern Washington in 2007 to finish her degree and finally be in the city she loved. Inspired by her grandfather’s ability to create and share a beautiful moment with brushes on canvas, Victoria took an interest in photography early in life; however, she did not pursue it seriously until moving to Seattle and did not transition this passion into a profession until 2013, when social media began opening doors which allowed her to share with a larger audience.

When Instagram came to Android in 2012, Victoria experimented with mobile photography and began to connect with other users around the world. Her recognition on social media quickly grew and she helped build the Instagrammers Seattle community as a manager, organizing photo walks, charity events, exhibits, and more in the larger Pacific Northwest (PNW) region. She also began to have her mobile work shown in major exhibitions such as 100-50-1 in San Francisco as well as events and galleries in Seattle.

Specializing in portrait, lifestyle and travel photography, Victoria’s goal has always been to create photographs that possess a thoughtful approachability, bringing the viewer into the moment rather than leaving them on the outside. She has worked with global brands including GAP, AMEX, Coach, and Airbnb, capturing people, places, and moments in time that others might overlook. In search of the next story worth telling, Victoria has traveled to and photographed many locations around the United States (including remote regions of Alaska), the mythical countrysides of Scotland (fairies and all), the endless landscapes of Iceland, and elsewhere, all while on assignment.

This fall, she will be hitting the road and the skies again as she travels through New Mexico, Utah, Texas, and then back to California to finally visit Yosemite National Park for the first time. Next summer, she is planning to reconnect with her European roots on a trip to Lithuania — her first trip back since moving to Washington when she was only two — with her father, a man whose model of unquestioning generosity and inspiring drive to work hard have helped her find her own path.

Victoria will of course be traveling with her Fujifilm camera in tow. After purchasing her first X Series camera — the X-T1 — Victoria knew she had found the perfect match. The ease, flexibility and photo quality of the X Series quickly won her over and she recently moved to the X-T2, though her T1 remains close by.

Living in the PNW, Victoria never shies away from bad weather, especially while on the road, and the X Series allows her to brave the elements without worrying about her gear. The cameras are compact for easy travel, the lenses are sharp and fast, and the Wi-Fi capability makes remote uploading and shooting incredibly easy, including the ability to adjust exposure, aperture, ISO and other settings right from her phone.

More than anything, Victoria admires how well Fujifilm listens to its photographers. Through both software and hardware updates, she has found that the X Series continues to improve in ways that truly benefit photographers. The X-T2, with updated 4K video capabilities, impressive Autofocus functions, and a Vertical Power Booster Grip that allows for brilliantly fast continuous shooting, is no exception. It is safe to say that Victoria is excited to see what lies ahead for Fujifilm and she can hardly wait to get her hands on the GFX 50S. The new G Format sensor is definitely going to shake up the world of medium format photography.