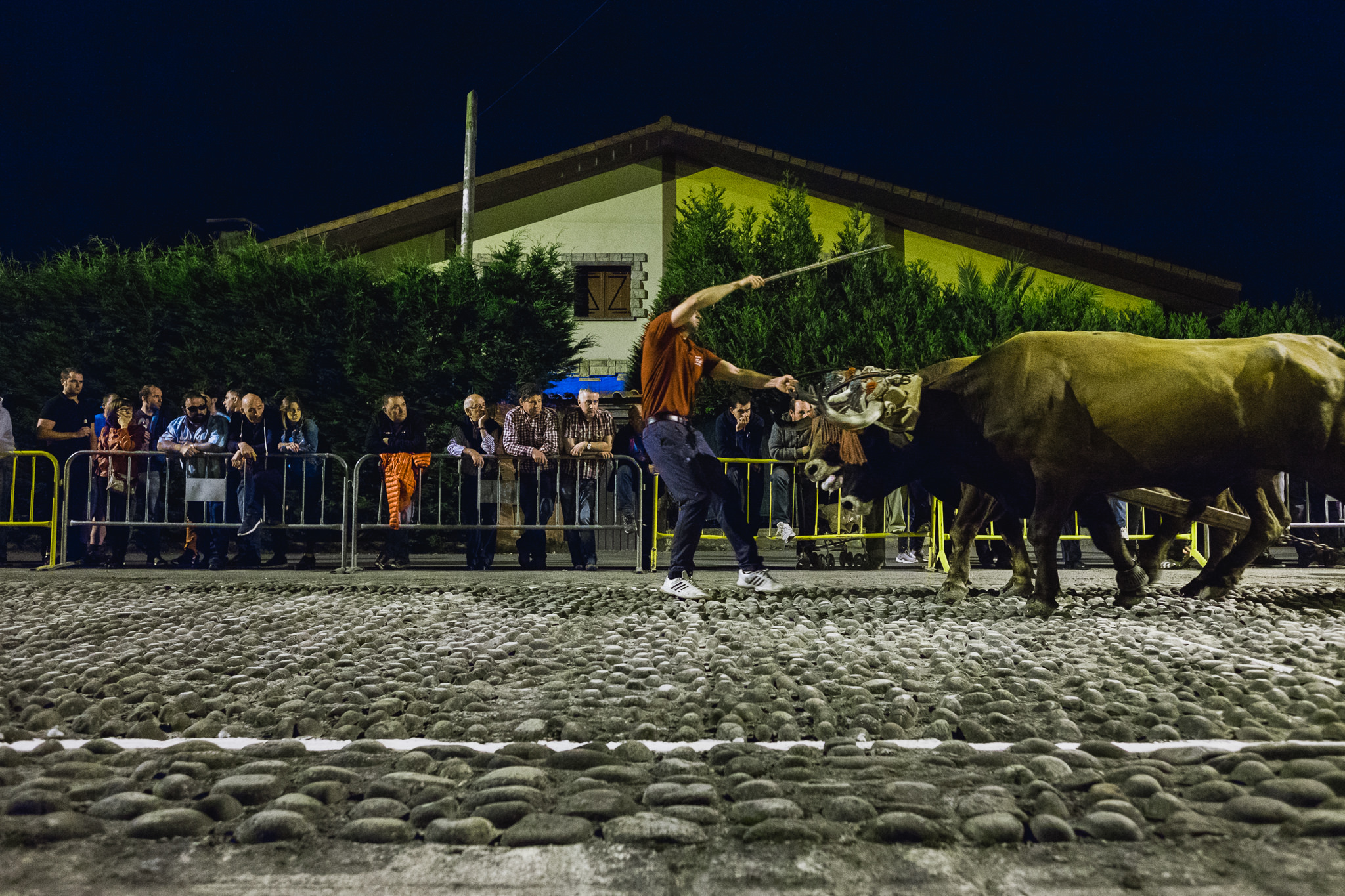 The Basque Country is an area spanning both Spain and France on the Atlantic coast.

In the past few years, I’ve been lucky enough to visit this unique Spanish region (what most people are referring to when they talk about the Basque Country) several times and have been able to learn a little about the culture, traditions and food; all of which are extremely rich.

On my last visit, I was able to join in the yearly celebration of ‘San Pedro’ (or ‘San Pedroko Jaiak’ in Basque). This is celebrated all over Spain, but this festival is especially important to the village of Boroa. Boroa is made up of 15th Century farmhouses, rolling hills of farmland and dense forests, but also has a pioneering industrial centre. Interestingly, Boroa has it’s own Michelin starred restaurant.

The Basque Country is a place with many rich, rural traditions (many dating back centuries), and they celebrate their heritage by keeping these traditions alive during special events throughout the year.

The climax of the Boroa’s San Pedroko Jaiak celebration is a traditional rural sport named ‘Idi Probak’ (which can be loosely translated to ‘Oxen Tests’) and takes place in Boroa’s village centre.

There are a few variations of this game (depending on the region in which it is held) but I will briefly describe the one which I saw.

The game involves two oxen dragging a rock (in this case, a 1800kg concrete slab) along the length of a cobbled track (named ‘proba toki’ – the length of this is typically from 22m – 28m). The oxen are guided by an ox-herder and a goader, whose job it is to steer both the oxen, and the rock along the track. They have 30 minutes to do as many lengths as possible, dragging the 1800 kgs behind them. The spectators bet on how many lengths the Oxen can carry the weight in 30 mins.

I heard that in the past, it wasn’t uncommon for the competitors to bet their harvest, their houses and even their land during this event!

The oxen are trained throughout the year in preparation of this competition, and are regularly taken for long walks in the hills and mountains as well as trained by dragging rocks.

During the evening of the event, the locals (and also those from neighbouring villages) come to watch the spectacle, socialise and end the night with traditional music and dancing.

The Basque country is a very unique place, full of natural and untamed beauty. The people are proud, the food is incredible and the landscapes are stunning.