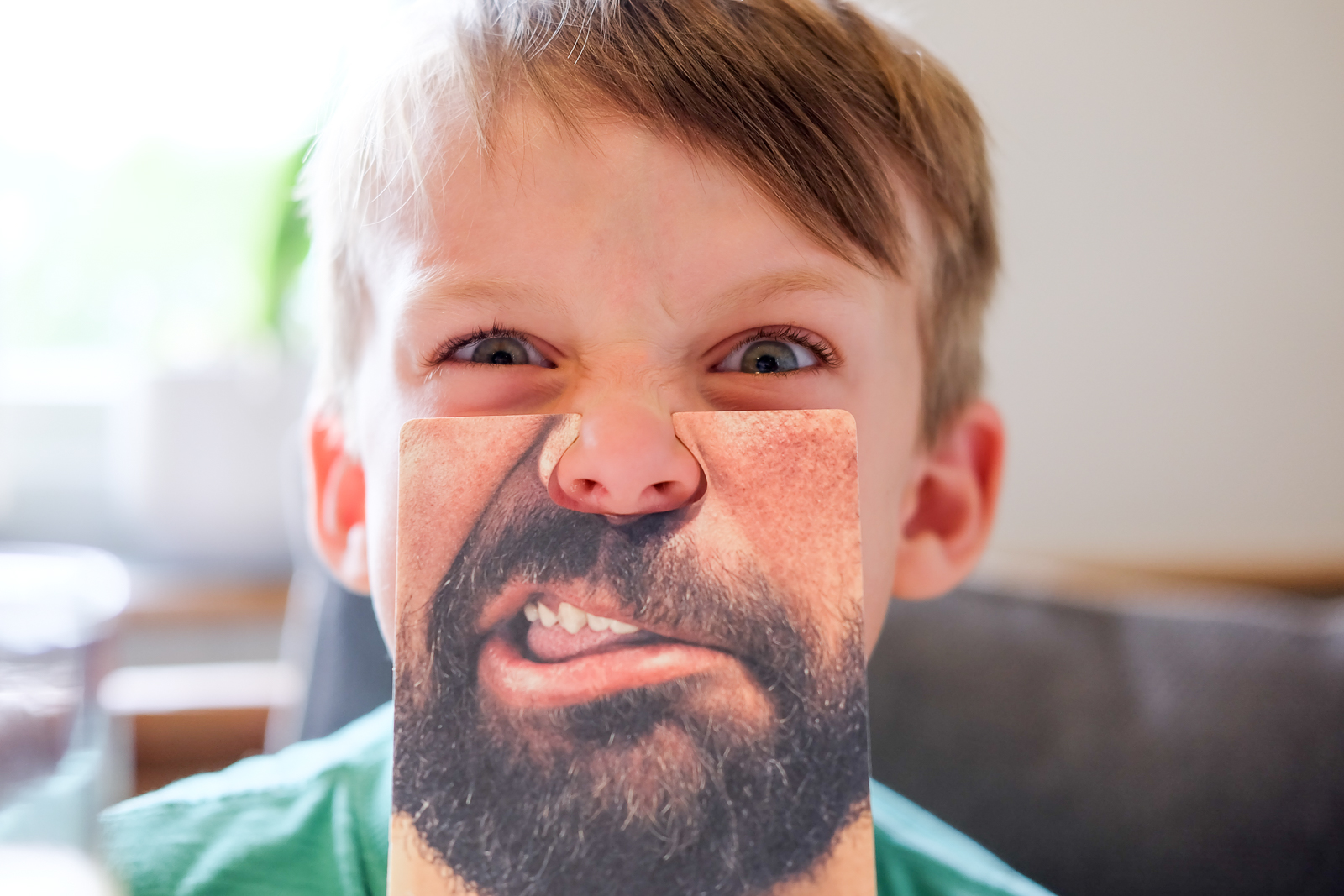 As all of our  ‘kids’ are now old enough to drive themselves to their own day out, I had to borrow someone else’s to take these photographs. So say hello to Harrison (white T-shirt) and his younger brother Oli, and thanks to Paul and Nicola for letting me use them as subjects during our day out.

There are, of course, some extremely talented kids photographers out there who make a living out of creating stylised images with the subjects looking straight at the camera. I have great admiration for people who can do this but I didn’t want this fun day out to turn into a boring photo shoot. So, with Fujifilm X-A2 in hand, along with the XC16-50mm and XF90mm, I chose to adopt a more candid approach, snapping away as Harrison and Oli got busy enjoying themselves.

The X-A2 proved ideal for capturing candids. It’s small and discreet so the boys probably don’t notice me taking half of these images. The camera’s fold out screen was an absolute godsend as well, helping me to get some low angles. Despite the bright conditions, I didn’t miss a viewfinder one bit. I did have to turn up the screen brightness a little as it was a very bright day, but this made the screen easy to view even when the sun was out.

While it’s great shots of your kids that you’re after on a family day out, it’s often the little details that get forgotten, so I concentrated on getting those shots as well. For this, I think anything goes, just as it would if you were photographing details at a wedding. You’ll soon start seeing images everywhere.

When we’d finished at the beach, we headed to the pub, but rather than put the camera away, I kept taking pictures of the boys. The clip on mouths, by the way, came on a birthday card and I knew they’d make for some great shots of the boys. By the time we get to the pub, they were more than used to me taking pictures, so I just fired away as and when I saw a nice shot.

I hadn’t used the X-A2 before our trip to the seaside. Admittedly, this was largely because it doesn’t have a X-Trans sensor in it, but I was truly impressed with the quality of images it delivered, even with the standard XC16-50mm lens. Just like other X Series cameras, it produces superb images packed with colour and detail and the images you see here are virtually straight from the camera. I’ve only made minor crop changes, plus added a minor boost to the shadows and contrast here and there.

When I showed the resulting shots to Nicola and Paul after the day they both said the same thing: ‘Nice shots, great little camera’. Says it all really.