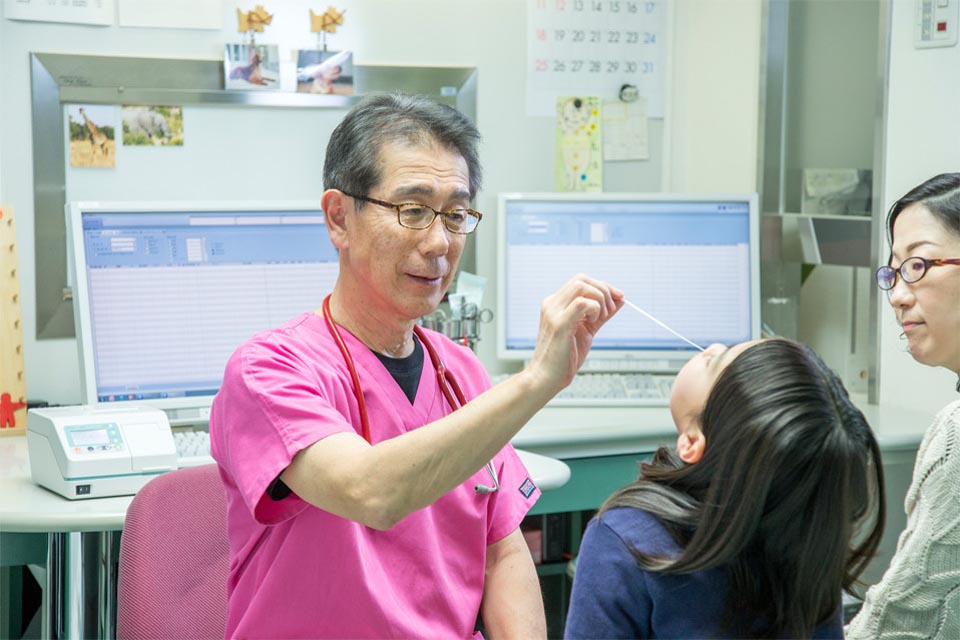 If you think you have the flu, time is of the essence. The sooner you get a sure diagnosis, the sooner treatment can start and the sooner you’ll feel better. Since influenza is highly contagious, early detection is also vital to protect others from catching it.

Up until now, influenza was not detectable early on. But an intrepid Fujifilm researcher took a hard look at the problem, went back over 80 years of film development technology and found a way to identify the flu virus faster. Called IMMUNO AG1, it involves gold and is 100 times more sensitive than previous methods. A special process minimizes false positives.

So now, flu patients can get the right treatment sooner, and flu outbreaks can be contained more easily. Good as gold!