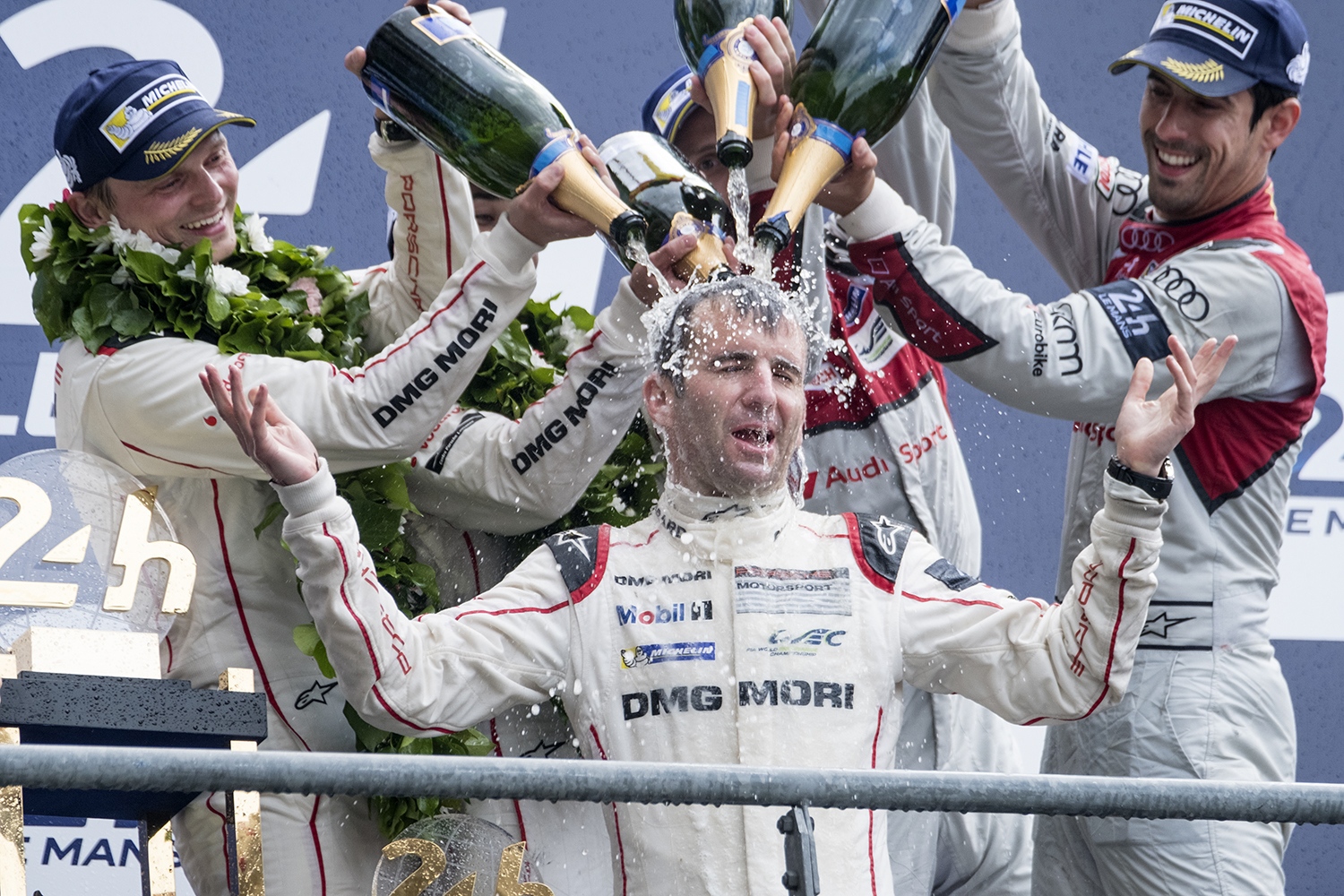 With over 20 years’ experience in several fields, including sport, landscape, wildlife and travel, Jeff is based in Dunbar, near Edinburgh in Scotland. However he travels the world with his work in the motorsport and automotive industry and is constantly on the lookout for that next great image to capture.

As well as providing photographic services to editorial and commercial clients, MacLean Photographic runs a number of Photographic Workshops and Tours for individual or small groups of photographers of all abilities in and around the South East of Scotland.

Why did you choose Fujifilm?

A camera is the tool of my trade and the best tool is one that becomes an extension of my creativity, something that I can use without thinking about how to capture an image. I have used all different types of cameras over the last 20+ years but, for me, the three X Series cameras I use are like an extension of my eye and brain.

The first X Series camera I bought was an X100 black limited edition for a business trip to Shanghai. The X100 was like a mini version of the Fujifilm GA645 medium format camera that I had used in the early 1990s and the fixed focal length camera put a spark back into my photography, it was a joy to use. The ability to travel light and still get ‘the shot’ really opened up my mind to the possibilities of the compact system camera. This led to an X-Pro1 a year later, then the X-T1, an X-Pro2 in 2016 and now the X-T2, with a good selection of XF lenses to match.

The X-T2, X-Pro2, X-T1 and X100 I currently use, along with the range of quality XF lenses, are tools that allow me the freedom to be creative but they have also put the joy back into the image making process.

How have you found the new Fujifilm X-T2 camera?

This is the camera I have been waiting for ever since I moved from Nikon to Fujifilm in 2014.  Each step that Fujifilm has made in the past four years have culminated into this camera.  It is like an extension of my arm and eye when working trackside or in the pitlane.  The X-Pro2 is a great camera and pointed the way to the next step. And the X-T2 doesn’t disappoint.

I can follow focus a car moving at 200mph and I can follow focus a bird in flight.  I can also switch focus from one subject to another quickly and seamlessly.  The Electronic View Finder is beautiful, a joy to use, and doesn’t black out when shooting long bursts.  The 11 frames per seconds on boost mode adds to the flexibility of the camera, as does the ability to shoot 4K video.

The 24MP sensor produces the same stunning image quality as the X-Pro2 and 6000 x 4000 pixel images gives greater flexibility to crop the image in post production.  The film simulations are to the same high standard as always with Fujifilm and gives me the option to take the images straight off the camera if speed is of the essence, which in sports photography is usually the case.

The quality of the images when shooting at high ISO settings is really outstanding and I have no hesitation in pushing the dial to 6400 or even 12800 when needed.

The ergonomics of the X-T2 have taken the best that the X-T1 had to offer and improved the overall operation of the camera.  The new dials and locking mechanism are really good to use and the joystick on the back of the camera also speeds up the operation in the field.  Finally the new tilting screen which means I can shoot in a landscape or portrait format from down low or above my head is a big plus point and something I was using all of the time at the 24 Hours of Le Mans.

The weather proofing got a thorough test at Le Mans too as it rained for most of the week leading up to the race and the X-T2 never missed a beat, which is more than I can say for the photographer!

For me this is the ultimate X Series camera!

What’s your most loved image taken on the X-T2 so far and can you tell us little bit about it?

Capturing the moment at a top international sporting event like the 24 Hours of Le Mans is hugely important for any photographer working in editorial photography, especially sport.  The new X-T2 allows me to react to a situation quickly and this was essential in capturing my favourite image so far.

The image is of the podium celebrations following the 24 Hours of Le Mans.  Porsche had a dramatic win in the final five minutes of the 24 hour race when the leading Toyota stopped on the final lap, allowing the Porsche to take the chequered flag.  The emotions on the podium were there for all to see.

The winning Porsche drivers Marc Lieb, Neel Jani and Romain Dumas were celebrating in true motorsport style and afterwards Romain Dumas was speaking to the circuit commentator on the podium after his second overall win at Le Mans.  While he was speaking he was ambushed by four of the other drivers and they tipped champagne all over his head.

I was able to react quickly and capture a whole sequence of images with the X-T2 and the XF50-140mm f2.8 + 2x converter.  This image sums up the relief and elation of winning the most famous motorsport event in the world and this is why this is my favourite image from my time with the X-T2 – so far!

What lens do you think best pairs up with this camera for your shooting style?

For sport most people would probably think I would say the XF100-400mm f4.5/5.6 but for me, the best all round lens is the XF50-140mm f2.8.  This lens gives me the greatest flexibility and produces images that can match anything produced on the XF56mm f1.2 or XF90mm f2 (which I own and use as well).

The XF50-140mm f2.8 coupled to the X-T2 is a powerful combination, especially with the improvements made to the continuous Auto Focus function on the new camera.  The ability to follow focus a fast moving subject, such as a race car, or a randomly moving subject such as a Gannet diving into the sea for fish, is a huge plus point for my work.

Another advantage of the XF50-140mm is the ability to fit the 1.4x and 2x converters, meaning I have a focal range of 50mm to 280mm available to me in a relatively small package.

To see more of Jeff’s work please visit his website and social sites:

In the pitlane at the 24 Hours of Le Mans

The no23 Panis Barthez Competition Ligier hopping over the kerbs at the final corner of the 13.6km Le Mans circuit.

The no86 Gulf Racing Porsche taking the last corner at speed at Le Mans.

The no71 AF Corse Ferrari in for a fuel stop.

Teh no7 Audi R18 being worked on in the Audi garage after it stopped to repair damage to the front of the car.