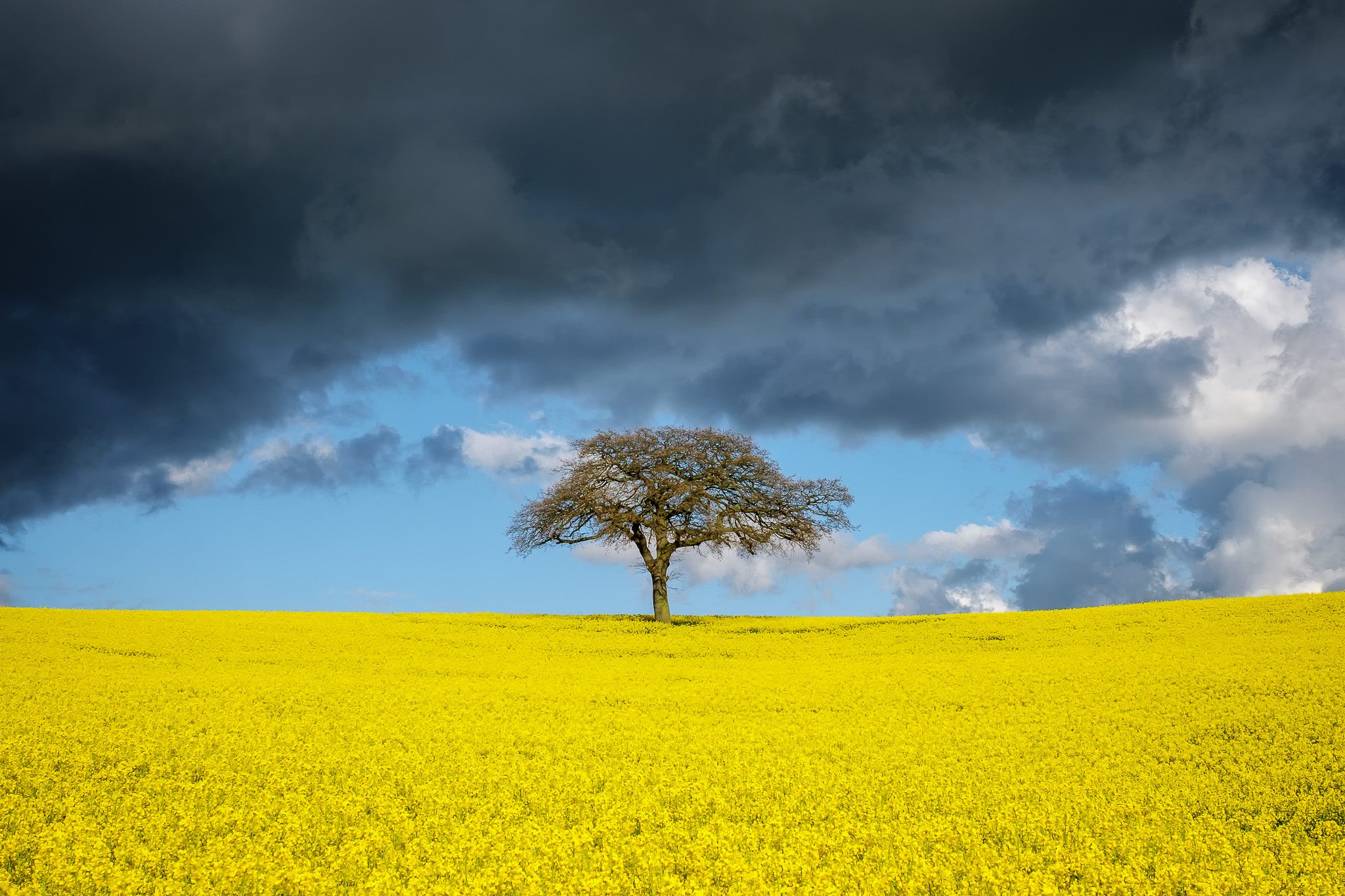 There has been no bigger advocate of the Fujifilm XF18-55mm f2.8/4 zoom lens than me. With it’s diminutive size, robust build, superb image stabilisation and excellent image quality it seems disparaging to refer to it as a “kit lens”.

As a travel photographer, where weight is an important factor, and one of the key reasons for me moving to Fuji in the first place, it has been my mainstay lens. Covering key focal lengths from wide angle to modest telephoto it is a perfect “walk around” lens.

So when Fujifilm launched the XF16-55mm f/2.8 R LM WR I dismissed buying one pretty quickly, mainly because of the increased size and weight and lack of Optical Image Stabilisation. Fujifilm apparently decided not to incorporate OIS as it would compromise image quality and add to the size, weight and cost. It should be noted that the major DSLR competitors equivalents do not include this feature either.

However, when Fujifilm offered me the opportunity to try out the 16-55 I jumped at it, intrigued to see for myself how it performed and if it could justify its premium price point versus its smaller sibling.

When it arrived I was immediately struck by the obvious! It was much bigger and heavier than the 18-55 weighing in at 657g versus 310g, up to 130mm long v 98mm and featuring a 77mm filter thread v 58mm. All in all a beast of a lens and one that seemed to fly in the face of the compact system concept.

There was no image stabilisation but the lens did feel reassuringly solid. The weight is a result of the sheer amount of glass Fujifilm have used to construct this lens. With 17 elements in 7 groups and a metal body it has a real “pro / workhorse” feel. I should declare at this stage that I also own a Canon DSLR and some L lenses including the 24-70  f2.8 mkII – the full frame equivalent of the Fuji lens. Though consigned to the cupboard and waiting for the inevitable eBay listing, it was interesting to compare the two lenses. Suddenly my “new” Fuji lens felt like a nimble lightweight and I was eager to test it out.

Mounting the lens onto my X-T1 meant that I had a weather resistant pairing, really useful for any photographer shooting outdoors. The aperture ring has definite clicks in 1/3 stop increments, there is a red marking on the lens to denote its position as a premium lens and I noted that the filter thread was metal, important with frequent use of filter systems like Lee and Hitech.

Although this lens is wider by only 2mm versus the 18-55 for me this is important as I quite often find that 28mm equivalent is not quite wide enough and I have to swap to my 10-24mm. Not a big issue but having a 24mm – 85mm equivalent is much more useful.

I had the perfect opportunity to test it out on a trip to Cinque Terre where I wanted to not only check out the image quality but also how it felt to manage the increased size and weight.

I was determined to use the lens as much as possible and to do a direct comparison with the 18-55. So what were my findings?

Using the lens was a dream, uncomplicated, reassuringly solid and a quality feel.  If I’m honest I think that the lens looks just about OK when mounted on the X-T1, it certainly looks better and feels more balanced when using the VG X-T1 battery grip – a pity I sold mine as I didn’t want the extra bulk! The petal shaped lens hood worked well too.

A slight downside for me was using filters. As a Lee Seven5 filter system user on the smaller lenses I had to use my 100mm filters on this lens which duplicated the filters and added slightly to the weight and bulk of my kit.

Of course an f2.8 lens throughout its zoom range means that you can achieve some pleasing bokeh particularly at the longer end of the zoom range when close to your subject. Though on a crop sensor you get the equivalent of roughly f4 on a full frame. The autofocus was fast, quiet and accurate and internal so that the front element doesn’t rotate, again important for filter users.

However, ultimately what’s most important is image quality and here the 16-55 didn’t disappoint.  It is an extremely sharp lens throughout the focal lengths with very little fall off or distortion and the contrast and colour rendition, in common with all Fujifilm lenses, was stunning. Several images were shot into the sun and I was impressed that the ghosting and flare was minimal due to the nano GI coating on the front element.

In summary both lenses produced excellent results though, no surprise, the 16-55mm delivered stunning image quality at virtually every aperture.

The 18-55 performed best, looking at centre and edge sharpness, at f8 at 18mm and 23mm and f11 at 35mm and 55mm. When shooting landscapes I use a tripod, selecting f11 or f8 for many of my shots, so it is not a surprise therefore to see why I have been so pleased with its performance. As you might expect that performance falls away a little at f4 particularly in the corners. That is where the 16-55 comes in. The 17 elements and lens coatings combine to deliver a performance that is superb with amazing sharpness in the centre and edges especially at apertures of f5.6 and f8. The lens is not quite as sharp in the corners at f2.8 and diffraction starts to set in at f16, in common with most lenses, though still acceptable.

Directly comparing the two lenses I would say that at their optimum apertures they perform similarly but the extra quality in the 16-55 delivers better results at the wider apertures and extremes of focal length in both the centre and at the edges.

Here are some results showing 100% crops of the RAF file with no processing, though it should be noted that Lightroom automatically applies lens correction for chromatic aberration and distortion.

So which one should you choose? That’s perhaps a tricky one as it really depends on what’s important to you and what you shoot.

If weight, bulk, image stabilisation, smaller filter sizes and very good image quality (excellent at certain apertures) and not forgetting of course the price is important to you, then the 18-55mm will serve you very well.

However, if it’s ultimately all about image quality and you would benefit from weather sealing and don’t mind the extra weight and lack of OIS then the 16-55mm is a stunning lens. A zoom that performs like a prime, it is well worth the extra money.