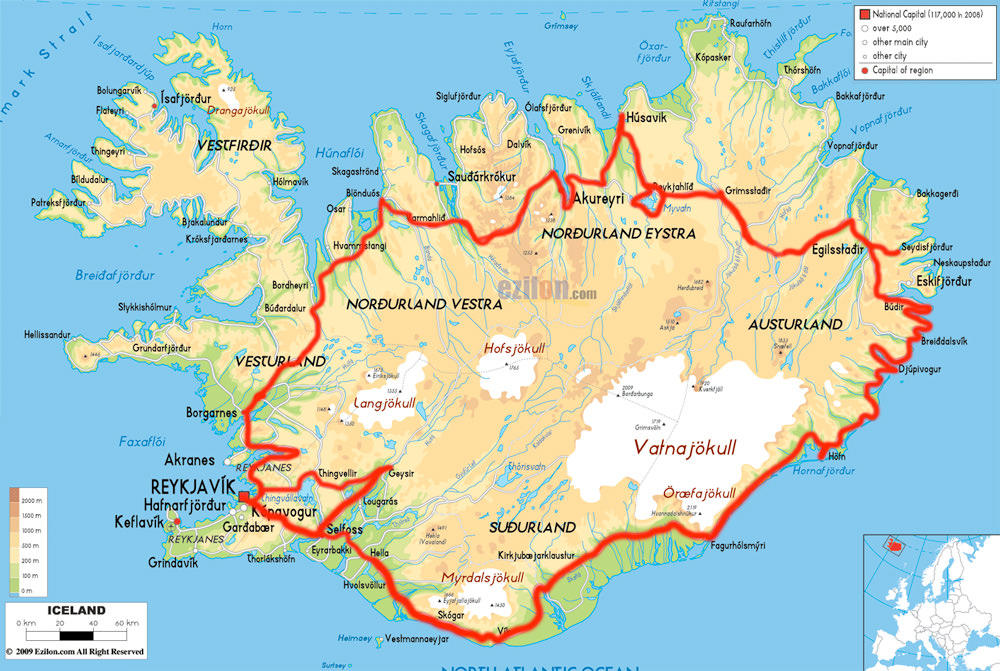 I could not help observing with interest the mineralogical curiosities which lay about me as in a vast museum, and I constructed for myself a complete geological account of Iceland, [a] most curious island.
— Jules Verne, A Journey to the Center of the Earth

Iceland; a place which I had never considered visiting before, became the destination of my most recent, and most beautiful venture.

The reason I had never considered visiting Iceland was due to a lack of knowledge of this magnificent country. The name ‘Iceland’ conjured images of Björk, vikings and ash clouds. However, around 1 year before the trip, my girlfriend (who had been to Iceland 6 years ago) suggested that we visit. As I began looking at google images of Iceland, I soon realised that there would definitely be much more to see than Björk, vikings, and volcanoes (I acknowledged that the likelihood of seeing the first two were slim.) I reacted to the image search by quietly saying colourful profanities under my breath. It was at that point that my mind was made up, and soon after our flights had been booked.

Our ideas for exploring the island changed throughout the year leading up to our departure. Limited to time (15 days) and budget, we quickly decided that we wanted to explore at our own pace and freedom, so any type of tour was out of the question. Our original plan was to cycle and camp around the island (thank god we changed our minds. It would have been an incredible, but incredibly challenging experience.) We then decided that a car+tent combination would be better, but after hearing stories of gale-force, tent-destroying winds, plus the expectation of a lot of rain, we finally decided to rent a camper van. For our needs, the camper van (from KuKu Campers) was perfect; giving us our own freedom and shelter, and being able to wake up and travel at a moments notice. Our camper was modest (more like a builders van with a mattress in the back) but it did the job perfectly!

In preparation for this trip, I had decided to prioritise our own travel experiences above those of photography. This wasn’t, after all, a dedicated photography tour of Iceland, but instead (probably) a once-in-a-lifetime trip. I like to remember special moments as myself being in the moment, and not just being a witness to the moment through a viewfinder. Also, I’ll be the first to admit that I’m not a landscape photographer, and there is no way I could compete with the thousands of awe inspiring images of Iceland, so once I had taken the pressure off myself of trying to get the best images of Iceland, I was left to enjoy the journey for what is was; an exceptionally breathtaking one.

That being said, I did try to plan as much as I could, and some resources which I found invaluable were: The lonely planet (my ‘go to’ for guide books), an ebook called ‘Photo guide to Iceland’ by Hawk and Finn (http://www.icelandontheweb.com/articles-on-iceland/travel-info/photo-guide-to-iceland) and The Photographers Ephemeris (a website and app which allows you to view the sunrise/sunset time and direction from any point in the world. I bought the app so that I could use it on my iPad without internet connection.)

I spent a long time (as always) deliberating what camera equipment to bring. Having a van meant that I didn’t have too worry (as much as normal) about travelling lightly. I wanted to have as much versatility as possible. I decided to bring:

X-T1 + grip.
XF14 prime.
XF10-24.
XF16-55.
XF55-140. (the zooms were generously on loan from the friendly guys at Fuji Spain).
X100S (I kind of saw the X100s as my ‘personal documentary’ camera while the X-T1 was the workhorse. It would also serve as a backup if I dropped the X-T1 in a volcano).
Haida 10 stop ND filter (plus step up rings so I could use it on all lenses).
Manfrotto BeFree tripod.
A remote timer (for exposures longer than 30 seconds).
A bunch of batteries (along with car charger).
And my MacBook Pro/Hard drive (so I could add photos to Lightroom/Backup on the road).
All of this was packed inside a Billingham Hadley Pro bag (which holds all the essentials plus fits on as cabin baggage on the plane).

Other important items included a Moka pot with damn good coffee, a notepad, and a miniature dancing hula girl. All the essentials.

I’m a road trip newbie (Iceland being my second; my first was in New Zealand several years ago), but picking up our van instantly reminded me of the huge sense of freedom that comes with road tripping. The van was to become our carriage, our kitchen, our restaurant, and our penthouse for the next 11 days.

With a fully loaded iPad and tank of petrol, we hit the road with an electrical level of excitement. The industrial area surrounding the car pickup location quickly opened up into a wide expanse of green mountains. I couldn’t stop smiling at the landscapes and was amazed at how ‘big, open and beautiful’ everything was. My girlfriend looked at me, and with a soft laugh said “This is just the tip of the iceberg”. And she was certainly right, as what we saw during those first 30 minutes (although incredible) paled in comparison to what we would see during the following weeks.

Doing a road trip in Iceland is very easy, as there is one ‘ring road’ that goes around the circumference of the island. The recommended time to do the ring road was about 7 – 10 days. We had 11 to do the ring road so were sweet. This also gave us time to deviate from the ring road and explore as much as we could. Our first decision was in which direction to drive. We decided to drive anti-clockwise as by the time we were on driving the northern stretch, there would be a higher chance of seeing the northern lights (a lifelong wish of ours). On average, I would say we spent between 3 – 6 hours a day driving/stopping to take photos.

If you’re thinking of doing a trip around Iceland, I would strongly recommend a camper van (if on a budget), or renting a 4×4 and staying in accommodation (if you don’t mind splashing out). Having a 4×4 would have been a big advantage for taking photographs as you are able access many places which you are unable to in a van. But saying that, the ring road (accessible by all vehicles) leads you to an uncountable number of stunning places.

This was our route:

Reflecting on the trip, it is very difficult to put the experience into words. I hope that my photos can somewhat evoke the sense of natural beauty and magnificence in you (the reader) that Iceland did on me. I will do my best to share some experiences.

Check out part two where Danny takes you right into the heart of Iceland and shows what it really has to offer..