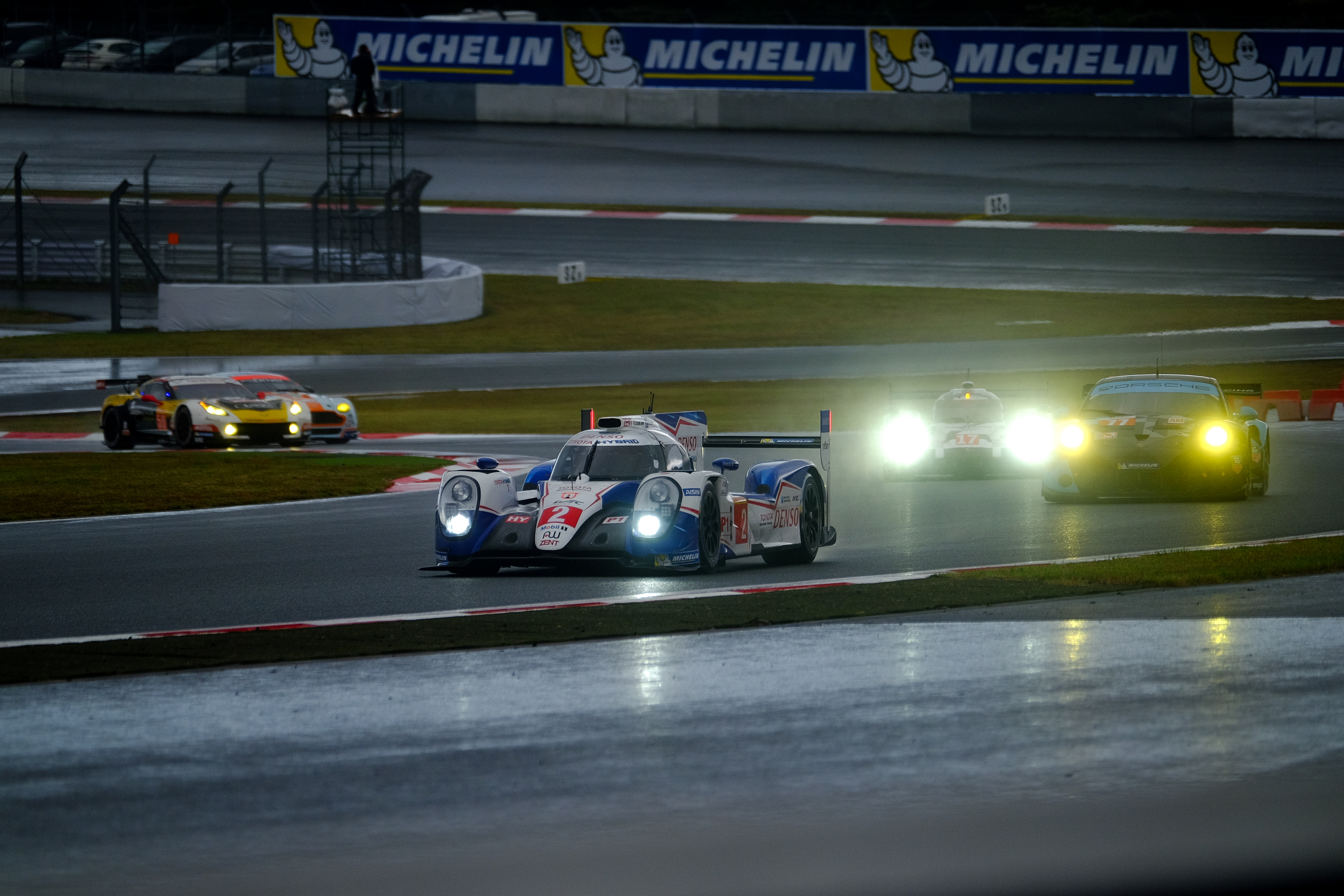 I was recently in Japan to take part in a marketing meeting, which in itself was nice, but by coincidence, the weekend I was there was also the FIA WEC 6 Hours of Fuji race at the Fuji Speedway and I had tickets!

It seemed as good a place as any to try out the new XF1.4X TC Teleconverter for Fujifilm X Mount lenses, and also the cheeky little XF35mmF2 WR compact lens.

We were there on the Saturday filming some Fuji Guys content (to be released soon) but on the Sunday, the actual race day, I was given the freedom to simply enjoy the race and do some shooting for myself.

This obviously got the most use since I was at a motorsport event. Here’s a selection of OOC JPGs. I’ve not uploaded the full res versions because they were taken on a pre-production version of the lens and I wouldn’t want to do it an injustice, but it’s clear even from these “resized by WordPress” images that the quality is there.

I spent most of my time shooting with the “Zone Mode” Autofocus. I’ve used it before with mixed results but I found that here it was working amazingly, despite the spray from the wet roads.

Sometimes I was tempted to shoot Manual Focus and know that I’ll be getting the cars as they come through, but I stuck with Zone and the hit rate was amazing – especially since I’m not a professional myself.

Here’s a sequence of OOC JPGs that demonstrate the Zone AF working under some pretty touch conditions. This Ferrari was really moving!

The adaptor itself makes little to no difference to the size and weight of the camera, and I can’t notice any noticeable difference in image quality compared to using the lens without it.

I took both of these shots from trackside within a hairpin. When I switched from the XF50-140mm + TC to the XF35mmF2 I felt like I was about to throw the camera because it was so light. I know the same can be said for most of our lenses compared to what I had previously, but this lens really is small and light. Both using “Zone Mode” Autofocus.

There was a bit of light rain when I took these shots so the Weather Resistance was a nice addition.

All in all I’m really impressed with the new additions to the lens lineup and I’m certainly glad that I got the opportunity to test them out in this amazing location.

I’ll sign off with a couple of “Lightroomed” versions of my creations, including a few from the pit walk before the race started. I hope you enjoy and you can see more on my instagram.