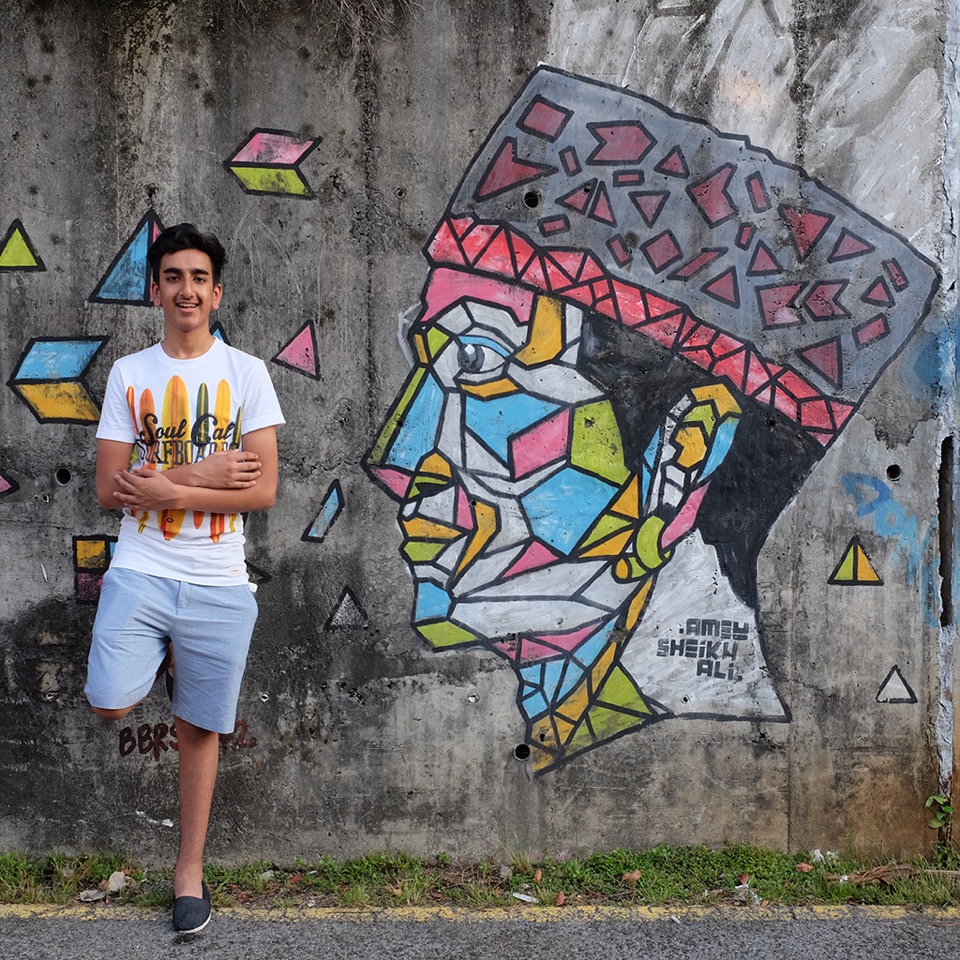 I began as a professional photographer nearly fifty years ago, cutting my teeth during the 60s photographing the musicians of that era. Now I travel internationally, I carry around a large amount of professional equipment. Basically, two heavy bags of it. But for many years I have longed to have something that I could just hang around my neck, which would take professional pictures but was far lighter than my usual load.

I have bought and tried many smaller cameras, including Sony and Leica cameras, but what let these down was that the processing was nowhere near what I was used to with my professional cameras.

People had mentioned the X100T to me as a possible contender. I’ve been using one now for a few weeks and here’s what I think about it.

I really like the colour of the images. It really reminds me of what I loved about Fuji film which I used for forty years. Beautiful skin tones, strong reds, blues and greens. Fuji themselves told me the technicians who worked on the film cooperated with them on the software for the camera.

The sharpness and resolution is very sophisticated for such a small camera.

I love the weight of it, it’s a camera you can wear around your neck and forget it is there. It means you never miss any opportunities presented to you throughout the day.

I love the fact you can switch easily from a 3×2 regular format to a 16×9 panoramic format and a 1×1 square format.

It has a lot of really good functions on it, but for me not being very IT savvy, it look a little time to discover them as I didn’t have the full manual with me. Part of its charm is that it is outwardly simple, but very sophisticated.

It’s putting the fun back into taking pictures.

It can be a whole system

I miss taking street reportage which is how I started. But I have already heard of a photographer who did a whole wedding shoot using this small camera, probably by adding a tele and a wide lens conversions that is available – although I haven’t tried this … yet.

I tried the camera out during a recent trip to Dubai, Malaysia (to give a presentation at an Arts Festival) and on to Sarawak, Bornea where I held a photographic workshop. This was attended by 20 students from around the world. Based in Kuching which means cat in Malay, we traveled to the Kuba National Park where I got to experience monsoon rain which went through four layers of clothing, literally soaked to the skin in minutes.

I was pretty impressed how the camera dealt with low light. Two hours drive from Kuching, we visited Mongkos Village which is very close to the Indonesian border which is where I did the shot of one of the local villagers.

Initially I did feel that it was quite expensive. But now having used it for a couple of weeks and discovering what it can do, I think it is modestly placed. One review I read compares it with the Leica Q model which is three times the price. It is equally placed between a point and shoot camera and a more top end DSLR. Its already being endorsed by a lot of professionals calling it their constant companion and I can certainly see why!