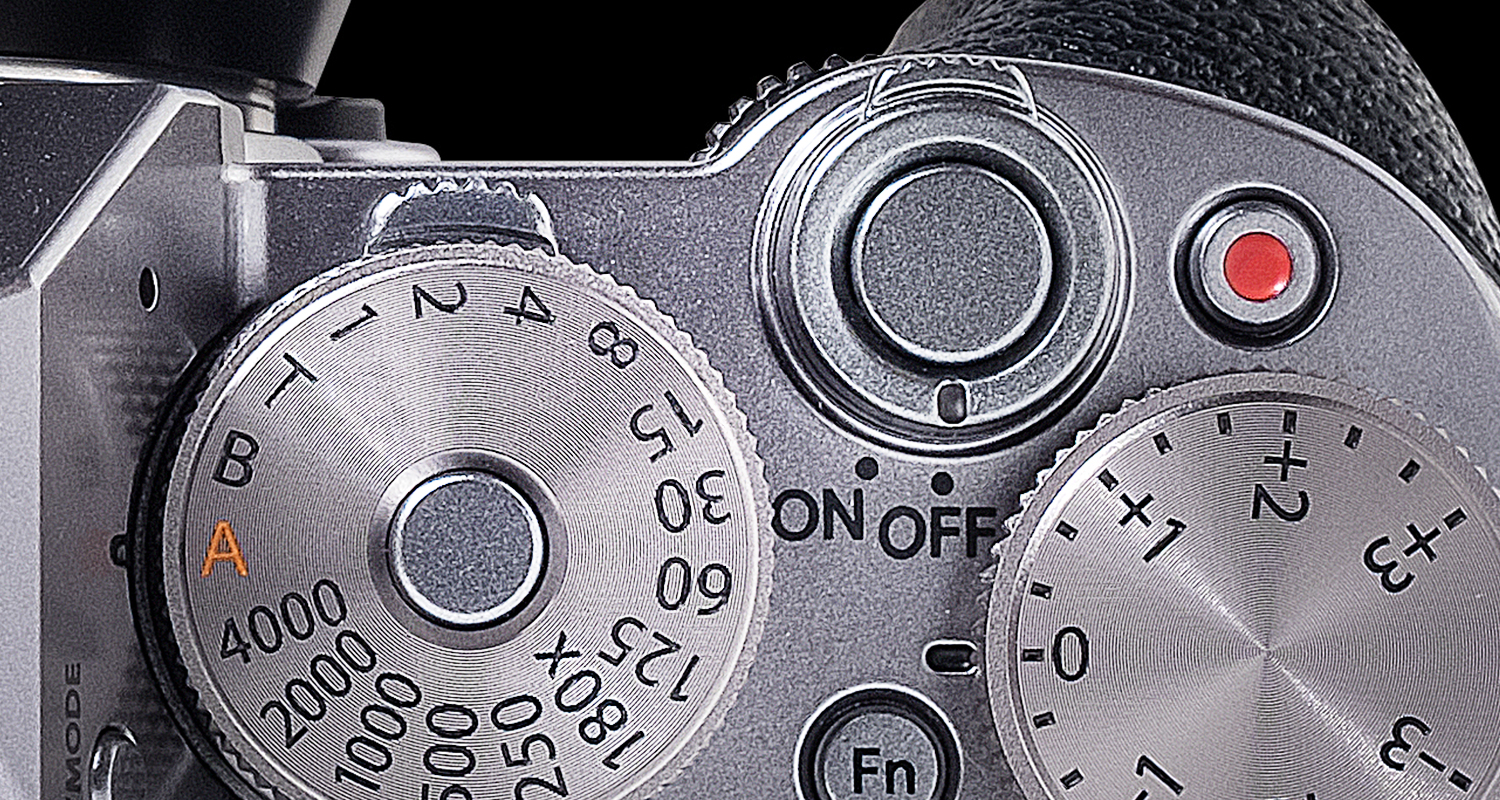 We’ve all taken them – an amazing once-in-a-lifetime photo but when we look closer, the photo is too dark or too bright or the subject doesn’t pop enough. A properly “exposed” photo will show details in both the lighter and darker areas of a photo AND show the subject and background in proper focus.

Exposure can be defined as the amount of light that enters the front of the lens and hits the sensor of your camera.

There are 3 elements that determine the correct Exposure and they are heavily dependent on each other – ISO, Shutter Speed and Aperture. There are many combinations of these 3 elements that can produce a correctly exposed photo BUT the “effect” of each combination will drastically impact the creative look of the photo. Let’s look at each element.

If you’re old enough to remember using a film camera, you would have bought various “speeds” of film depending on the lighting conditions you were shooting in. ISO determines how sensitive the camera is to incoming light.

Today’s digital cameras allow you to adjust the ISO (aka film speed) either through an ISO dial or through the menu system. The downsides of using a high ISO is that the photo will become “grainy” or noisy. It might be properly exposed but it will not be as sharp.

Generally, you don’t need to fiddle with ISO, as it has the least effect on the creative side of your image out of the 3 elements. To minimise the grainy effect simply set your maximum AUTO ISO to 1600 through your menu system and your photos should never appear grainy. Or if you prefer, you can also set your ISO to a specific number like 200 or 400 and adjust the other 2 elements to get the correct exposure. You may need to use a higher ISO if you have manually set the other 2 elements and your camera is still warning your photo is underexposed. Most cameras have the capability to shoot at ISO 12,800 or higher if needed, but generally you are ok at ISO 3200 before you will see any “noise”.

We’ve all seen them. Those professional looking photos of Aunt May where only she is in focus and the background is blurry. This is easily achieved by adjusting the Aperture setting on your camera. Aperture is the amount of light that can pass through the camera lens and determines how much of a photo will be in focus (called depth of field).

Click here to learn more about Depth of Field

Setting the correct Aperture setting (called f-stop) will provide you with the desired effect for your photo. BEFORE you set the Aperture you need to know what type of “effect” you want depending on what scene you are shooting.

Next to Aperture, Shutter Speed is probably the next element that you will adjust the most. Shutter Speed is defined as how long the sensor is exposed to the light and scene you are shooting. The longer the exposure (slower shutter speed), the more light that hits the sensor and the more movement will be captured. The shorter the exposure (faster shutter speed), the less light and less movement will be captured.

Shutter Speed comes into play mostly when you are shooting moving objects OR low light scenes. Again, you will need to determine beforehand what kind of “effect” you want your photo to show. If you are shooting a moving object like your child playing soccer or a friend playing badminton, you can “freeze” the action by selecting a high shutter speed of 1/500 or faster.

Likewise, if you are shooting a moving object like a flowing water, you can show “movement” by selecting a slow shutter speed of ½ second or even longer with the use of a tripod.

You can even use a slow shutter speed to help capture the drama in an image by panning with the subject as you take the shot.

Or if you are shooting low light scenes, like a night sky, where fast moving objects is not an issue, you can select a slow shutter speed of 1 to 30 seconds with the use of a tripod. You can also use slow shutter speeds to create light trails from cars and other similar light sources.

Keep in mind, that slow shutter speeds will usually require a tripod as even the smallest hand movement will cause a blurry image. General rule for hand holding, is to take the focal length you are shooting at, say 100mm, and use the reciprocal number for the min shutter speed 1/(focal length) or 1/100. Any slower, and chances are you will get a blurry picture.

One of the hardest photos to take is an action shot in low light, like your child’s school play. You will need a fast shutter speed to “freeze” the action and prevent “blur” due to camera shake so an f-stop like F2.8 or lower is required to allow as much light in as possible. In this instance, you may need to increase the ISO setting to ensure the photo is properly exposed up to 1600 or higher.

How do you know if your scene is properly exposed BEFORE you shoot? Most of our Fujifilm cameras will either show on the LCD screen the shutter speed or aperture settings you have selected in RED if it’s not exposed properly. OR your LCD screen will actually preview the exposure on the LCD screen itself before you shoot.

We know that this topic is probably one of the hardest ones to get your head around at first, but don’t worry, you definitely will and it’ll be sooner than you think!