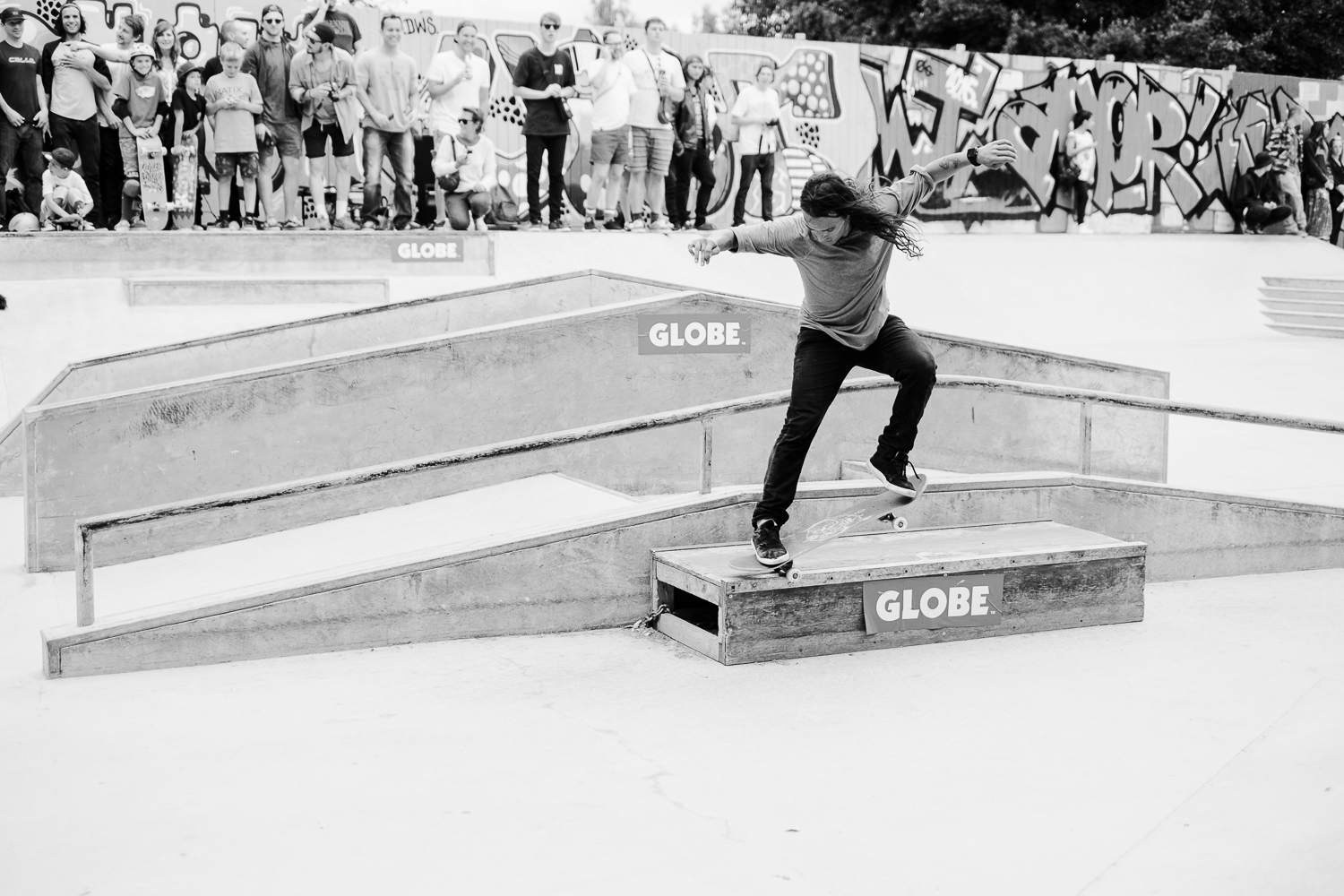 So who am I? Well, I’m a bearded English gent with an unhealthy obsession with photography and camera gear, amongst other things. This obsession started, like I’m sure it did for many other parents, with the birth of my daughter. Up until then the only camera in my possession was an ancient point & shoot with a broken mode dial, which resulted in every photo coming out about 2 stops overexposed.

With the due date rapidly approaching I mentioned my predicament to my dear old dad who kindly gave me his old Canon 300D. Within a couple of days I added to that a 50mm f/1.8 and a copy of “Understanding Exposure” by Bryan Peterson, which I devoured over a weekend. Shortly afterwards I was driving at high speed to the maternity ward, ready to witness the miracle/horror of childbirth, and to put my newfound skills to the test with some photos of my new daughter. To my surprise, I did a pretty good job (my wife also deserves a mention for her part, I suppose). From that point onwards I had an incredibly photogenic, fairly static subject to practice my photography with, and it all went from there.

These days my main passion is documenting my kids growing up, but I also do wedding and portrait photography, and earlier this year I tagged along on the Gumball 3000 rally – an epic, whirlwind journey following supercars across Europe and the US, starting in Stockholm and ending 6 days later in Las Vegas. An amazing (and tiring) experience that I was incredibly lucky to be a part of, one which I’ll never forget (at least what I can remember of it).

Oxford Wheels Project is a local charity run by a bunch of skate and BMX nuts, who after years of hard work and determination have built a rather impressive park in Meadow Lane, Oxford. On the 5th July they acted as hosts for the Globe skate team when they hit Oxford as part of their Globe EU Trippin’ tour. I’d heard that one of my heroes, Rodney Mullen, would be in attendance so myself and the kids headed off for an afternoon watching some of the finest skaters in the world, and the chance to meet a true legend of skating.

As I was there as a spectator with two kids to entertain I didn’t want to be burdened with my hefty DSLR and an array of lenses, so it seemed like the perfect opportunity to test out the X-T1 that Fuji UK had kindly loaned me. As chance would have it Fuji had released the version 4 firmware update for the camera a couple of days before, so I installed it, had a quick read of the new features and set off for the skate park with the X-T1, the XF35mm F1.4 R, two children and all the associated stuff that goes with them (snacks/bribes etc).

Up until that day I’d only ever used the X-T1 with a single focus point so I had no idea how well the new focus modes introduced with the firmware update would work. I set it to wide/tracking mode and set the aperture to f/1.4, to make sure I gave the camera a proper challenge. How well can a mirrorless camera with an electronic viewfinder cope with capturing sharp images of a lunatic on a skateboard flying in and out of the frame at a bazillion miles an hour, with the lens wide open? To my surprise, incredibly well. Faultlessly, in fact.

The X-T1 just nailed the shots, every time. With it set to fast continuous shooting mode I simply aimed the camera at the skater, let the tracking mode do it’s thing, panned and held down the shutter button. The result = perfectly sharp photos, with beautiful contrast and colours and a lovely shallow depth of field from the incredible (and tiny) 35mm lens, the focus system even managing to lock on to a skater suddenly coming into a wide frame, tracking him all the way across.

After a few hours witnessing some world-class skateboarding things started winding down so we picked up our gear and headed out of the skate park, where we came face to face with my hero, Rodney Mullen, who had been signing autographs and chatting with his fans for the last couple of hours. I just about managed to blurt out “I love you Rodney” and tell him that the kids had been enthralled by his videos on YouTube, but lost the ability to speak coherently after that and I’m not entirely sure what came out of my mouth. Rodney chatted to the kids, complimented my daughter on her tiara and kindly posed for a photo with them – a photo which, despite being incredibly badly framed due to my panic, will grace the wall of my house forever.

To say I was impressed with the performance of the X-T1 that day is a massive understatement. To come away with so many great images from the X-T1 was, frankly, unexpected given the pace of the action I was shooting. Would the 5D Mark III’s autofocus system have done as good a job, and would I have got as many keepers? From my experience I’m not sure on either counts, and that thing is no slouch when it comes to autofocus and tracking.

Perhaps more importantly though, I wondered would I have even taken my 5D with me on that day? Probably not. It’s big & heavy and I needed to be able to comfortably carry a camera for several hours whilst keeping my 6 and 4 year old companions entertained. It also screams “I’m a photographer!” when I just wanted to be a part of the crowd, not getting in anyone’s way whilst still getting great images.

It was at that moment I realised I’d fallen more than a little bit in love with the X-T1 and the whole Fuji philosophy. It’s small, unobtrusive, with great handling and a sense of quality engineering, and above all else the images it creates are simply beautiful. I’m also hugely impressed by Fuji’s habit of tweaking and improving their cameras via firmware updates (something I had experienced with my old X100).

Since then the X-T1 has accompanied me pretty much everywhere – weddings, portrait assignments and family holidays (where I made use of the WIFI image transfer feature, editing and uploading my photos to social media without going anywhere near a computer) whilst my 5D and industrial-sized bag full of lenses sits at home more often than not. I think I’ve found my perfect camera system.

Photography-wise I’ve got a few weddings left before the season quietens down, and then I’ll be mainly concentrating on portrait sessions throughout the autumn. For more day to day stuff my son has started skateboarding lessons at Oxford Wheels Project, so I’m there most Sunday mornings and I’m hoping to get involved with them on future events. The place has a really welcoming atmosphere and is run by a very friendly bunch of people, who clearly work very hard in keeping the park running for the local community.

Please take a moment to check out the Oxford Wheels Project website (http://www.owp.org.uk) – they are a very worthwhile charity doing amazing things for the Oxford community. If you’re local I recommend you just head down there and see what it’s all about for yourself.

And if you fancy seeing more of my work please visit me here: www.paulbrowsephotography.com