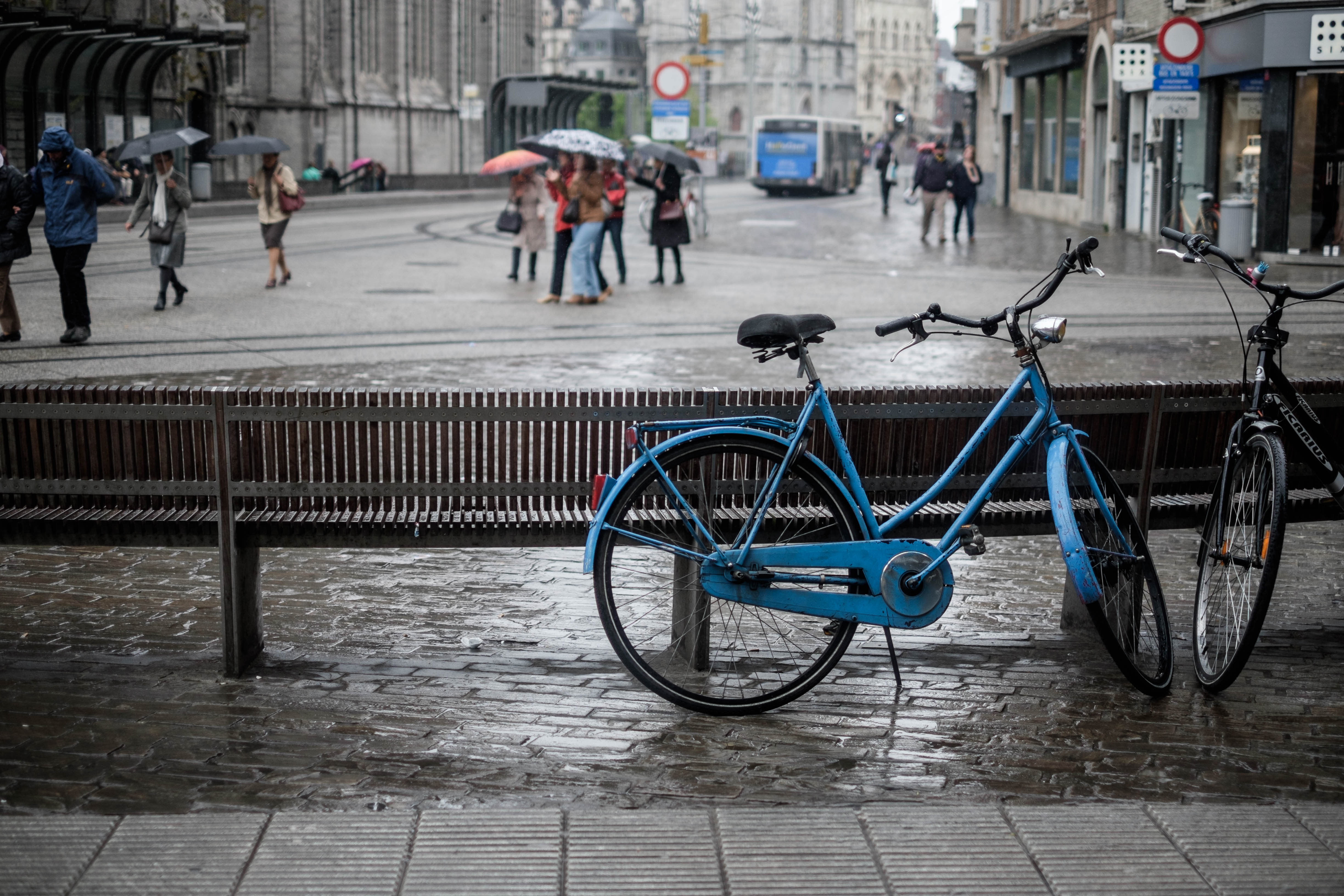 What is “Depth of field”?

Simply put, Depth of Field refers to the area in front of your camera that is in focus.

Along with Exposure and Composition, Depth of Field is one of the most important aspects of photography.

How do you control it?

The yellow area shows the area in front of and behind the focal plane (the point when the camera is focused) that is in focus. It’s just a guide with no actual scale.

The Depth of Field is actually also affected by the focal length of the lens, and also the distance of the subject from the camera (which is why there is more in-focus area behind the subject than in front of it), however for the benefit of just getting you started, in this post I’ll only talk about the aperture value.

The best way to get started with adjusting the Aperture value is to set your camera to Aperture Priority mode. In this mode, you can control the Aperture value and the camera will still adjust the shutter speed and ISO value in order to correctly expose the image.

If you have a camera with a “M / A / S / P” dial on the top, switch it to “A” (for Aperture). If your camera doesn’t have this dial, just change the value on the Aperture ring to anything other than “A” (which in this case stands for Automatic) and set your shutter dial to “A” (Automatic). Your camera is now in Aperture Priority.

How does it affect my images?

Using the largest aperture possible (smallest number) allows you to isolate your subject within a shallow depth of field and effectively make the foreground and background far less prominent. These example pictures were shot at f/1.4 using an X-T1 with XF35mm lens. They show foreground and background areas out of focus, allowing you, the viewer, to focus on the subjects.

Using a smaller aperture (larger number) increases the depth of field and allows you to include more, or all of your image, clear and in focus.

In this image, I wanted to get the tree in the foreground in focus, but still include the background as a prominent part of my image. Using a very wide lens with the Aperture set to f/8.0 allowed me to take this.

Aperture Priority at a glance

1. Activate Aperture-Priority
2. Generally shoot “wide open” – the lowest value Aperture your lens can shoot at. This means that your images will all draw the viewer into the part that you want them to look at – the part in focus.
3. “Stop down” your aperture (increase the value number) to get more of the shot in focus – great for group shots or landscapes / cityscapes

The amount of light captured in a shot is governed by three aspects – Shutter Speed, ISO value and Aperture value. You generally want as fast a shutter speed as possible (unless you are trying to capture motion within your image). You always want the ISO to be as low as possible to maximise the image quality and reduce noise.

However, there is no “you always” rule for Aperture as it is the one thing that affects your final image more than the others. Your decision to include all, or just a certain part of the image within the in-focus area is where you add your own creative touch to your image and direct the viewer’s eyes to the part of the image you want them to look at.