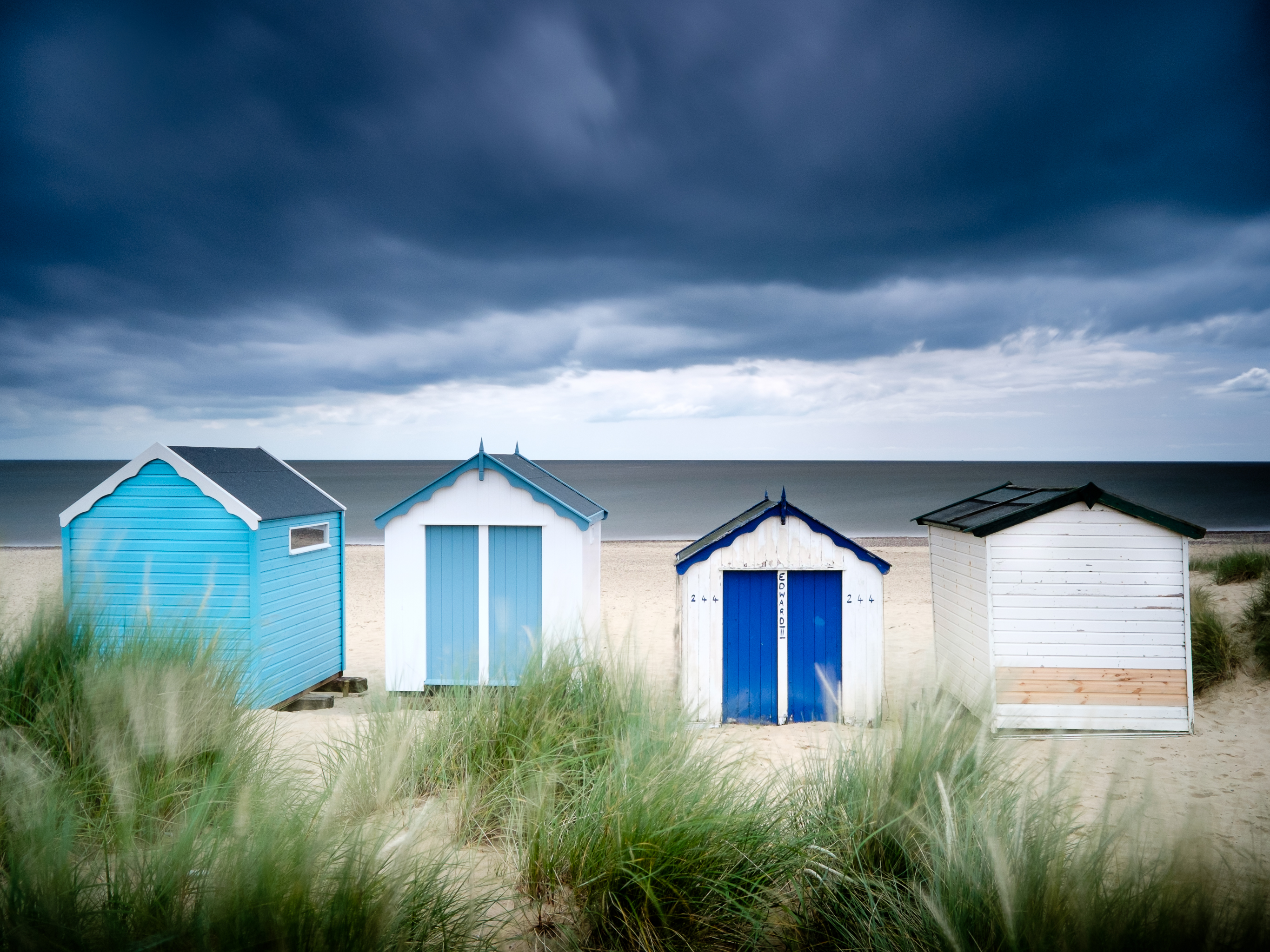 Meet X-Photographer, Pete Bridgwood who will make you think again about how you take landscape photographs

For decades, the debate has raged as to whether photography is art. For most, the crux of the argument revolves around the camera itself, some considering that using a machine to capture images is ‘cheating’, while others argue the camera doesn’t create images on its own. Fine art landscape photographer Pete Bridgwood cuts through these years of discussion with incisive clarity: “I think the term ‘art’ is as relevant if a four-year old child produces a piece with crayons as any photograph or grand master painting – it’s still art,” he tells X Magazine. “Some people think it’s stuffy to define your work as art, that you put yourself on a pedestal if you define yourself as an artist, but I define it simply as ‘photographs that I take for me, not for anyone else’. I don’t shoot commercial images, I shoot to make prints that hopefully will sell if people like them.”

Pete studied medicine at university and subsequently followed this career path, but photography has always been an important part of his life; and despite a passion for both disciplines, he defines himself as a photographer rather than a doctor. “I was into photography at school and we had this great art teacher who ran a course after school, so I signed up. We’d sit around in a big group and he’d talk about the compositional elements of famous photographs, so from a young age I was looking at photographs in a critical way. “We learned all the wet processes in a traditional darkroom, so I learned the hard way with film. I think that teaches you to be more careful with exposure because if you get it wrong there isn’t the latitude to get it back. I was very lucky to have that grounding.”

Like many photographers, as the interest grows, the choice of subjects to shoot becomes more refined and when it came to choosing a specialism, Pete’s choice was simple. “Landscape is more controlled, you can take your time. With people photography it’s more reactive and interactional and maybe I’m not that good at interacting,” he jokes. “I tend to exclude people from my landscapes, because I think it’s nice for the viewer to be invited into the image and if it has people in there, the viewer has to share it with someone. There is a counterargument, of course, because featuring people invites others into the image, but I do tend to Photoshop a lot of people out as they always seem to walk into frame wearing bright dayglo clothing!”

While some may question Pete’s use of software in the context of his fine art image making, he’s very clear that post-production work is a very important part of creating his images. “It’s changed from film, when all the effort was put in in-camera. Now, I think half the effort comes in the field and half in post-production. Documentary landscape photographers would disagree, but I think you can do a lot in post-processing to create a more emotive result. It depends on the scene,” he explains. “Every photograph is a combination of three things: the photographer, the scene and the viewer. The percentages of those three elements vary from scene to scene and I love to actively play with those ratios. You could completely remove yourself and just take a picture and it will look gorgeous, or you can get a scene that you apply a lot of changes to and alter the feel. The trick is to not make it look that apparent.”

Emotional connection is one element that Pete considers crucial in his images. He works hard to convey a sense of place and communicate the essence of the location. This can be done in a variety of ways, but Pete feels much of it is down to exposure choice. “Every image has its own shutter speed that will make the image look quite different. I think it’s important not to just think of that as a panacea,” he explains, “what I’m more about is finding the right exposure, an exposure that matches the emotion of the scene. How much do you want the grass to sway? How much do you want the sky or the water to move? It’s really about controlling the texture rather than simply taking a blasé attitude, which is what I like to get across.” Pete’s pursuit of this emotional connection doesn’t always necessitate him travelling from his home in Nottinghamshire to ‘honeypot’ locations in the UK and abroad, he feels that great landscape images can be captured virtually anywhere. “In some places it’s more difficult than others, but all you have to do is look around. The barn you don’t subconsciously see on the way into work, the single tree on the top of a hill, you should pencil those locations in for revisiting,” he advises.

“I feel the same way about light. I love the golden hour and there’s no doubt it’s quite magical, but there’s no reason why you can’t get evocative landscapes in the middle of the day. Or in the pouring rain.” Whatever time of day he’s out, Pete always carries his X-series cameras: “I used to use Canon DSLRs, but I haven’t touched them in months,” he says. “I started with the X100, but the X-Pro1 was a game changer for me and I use both primes and zooms on it. I’ve also recently got an X-T1, which is wonderful. I shoot the vast majority of my images on an XF18-55mm lens. The attraction is obvious: all my Fujifilm gear fits into a small waist pack – camera, lenses, full filter kit – and that’s very liberating.” This latter point is crucial to Pete, X-series cameras help him to communicate an essential part of his creative process.