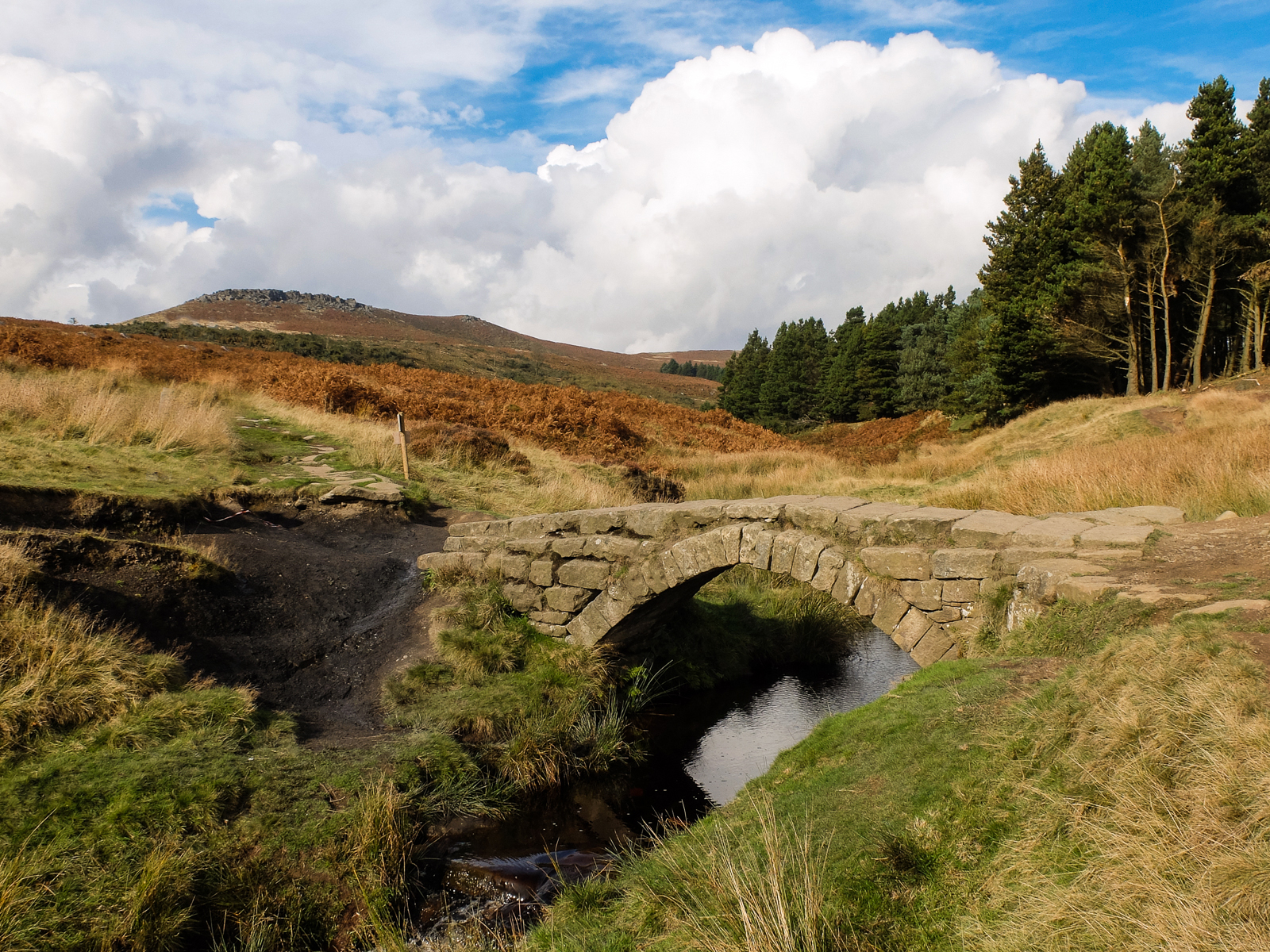 A couple of years ago, I started – and completed – a 365 project. I not only took a picture everyday for a year, I also wrote a daily blog to accompany those pictures. You can still read it here if you’re interested.

Any photographer who has completed a 365 project will draw different conclusions from the process. It taught me to see photographs everywhere I looked, it confirmed that photography is the greatest hobby/job on earth and it also made me realise that I didn’t have a true ‘go anywhere and everywhere’ camera. My 365 was completed using a variety of different bits of kit. Some Fujifilm, some not – I just tended to shoot with what I had handy. And that annoyed the hell out of me.

That ideal camera isn’t a DSLR or a CSC (too big), it isn’t the X100S either (I’m just not that disciplined), but every since I was handed an X30 a couple of weeks ago, I’ve had the feeling that my search is over. It’s early days, of course, we’re still in the honeymoon period, but after three weeks of carrying Fujifilm’s latest premium zoom compact everywhere with me, here are three things I love about my new magnesium-bodied mate…

1) The viewfinder
We all like the Real Time viewfinder in the X-T1, right? Well the X30 has got one too and it’s just as good. OK, it’s not as big, but the detail is there, the pre-visualisation of camera functions is there and the orientation sensor is there – no matter which way you hold the camera, the shooting information stays at the bottom of the frame. Some detractors have suggested that the lack of optical viewfinder makes the front of the camera look slabby and ugly. They’re wrong.

2) The customisation
One of very few failings of the X100S is the fact that there’s only one customisable function button, the same issue afflicted the X10 and X20. But the X30 has six buttons that can have functions re-assigned. Not only that, there’s also a Control Ring around the zoom barrel that has further customisable functionality. This is a great move. I don’t use Wi-Fi very often, so that button has been re-assigned to control the ISO instead. I’ve done the same with other buttons, although I have occasionally forgotten what I’ve assigned to what. This is down to my advancing years, nothing more.

3) The picture quality
The X30 doesn’t need a one-inch sensor. ⅔-inch does just fine. That 28-112mm lens is lovely and sharp, too and gives me just the right amount of framing versatility. It’s an X100S for lazy people, sort of.

Only time will tell if the X30 is going to be my ideal camera, whether we’re going to walk off into the sunset, hand in (much larger) handgrip, but in the early stages of our relationship, I have to admit that we’re getting on famously. It could be the one…