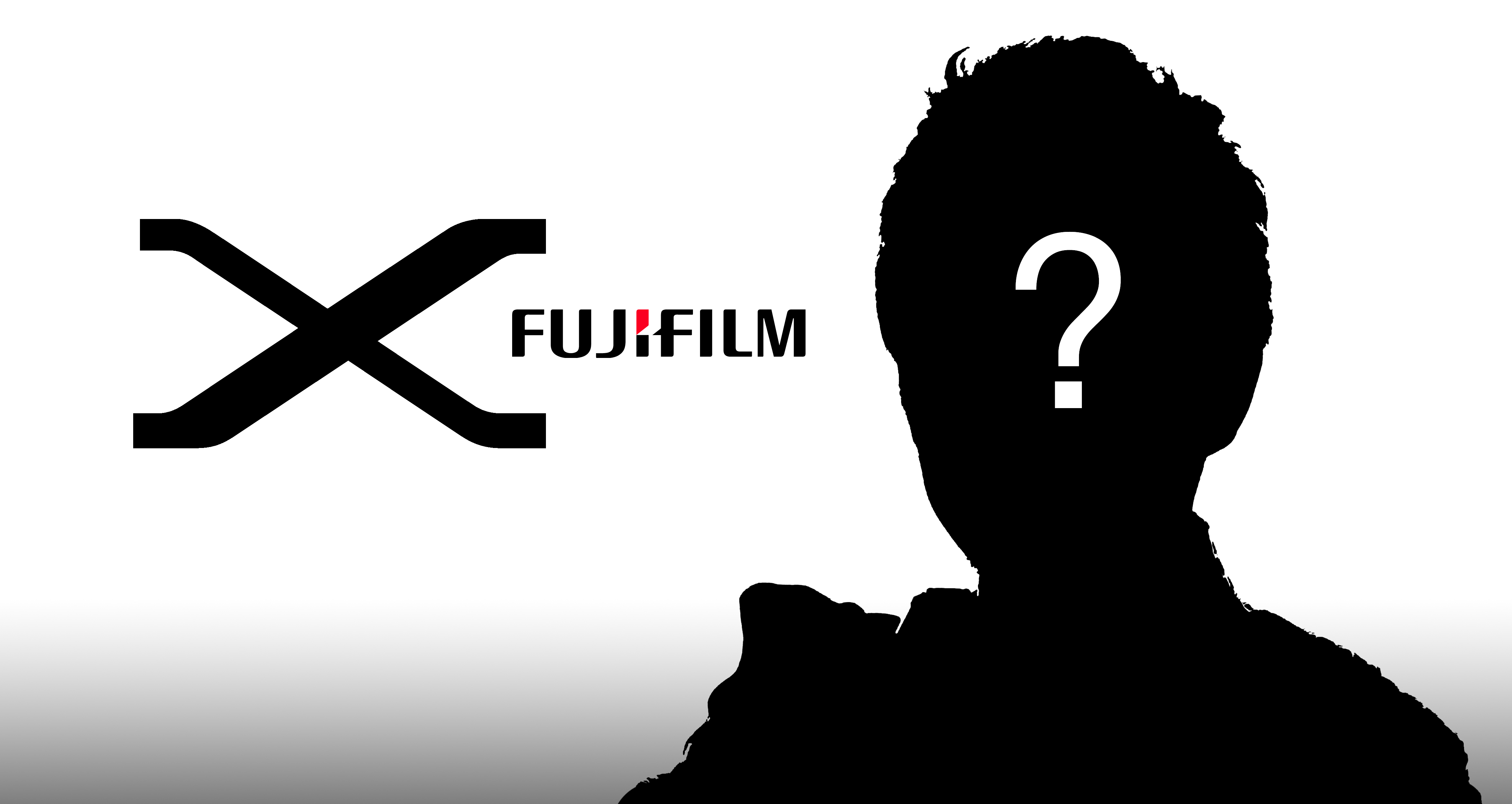 As the head of design for the Fujifilm X-series we have a lot to thank Masasumi Imai for.

He’s overseen the design development of all models including the original X100, the X-E2 and, his own personal favourite, the X-T1. During the very busy photokina 2014 show we were able to grab 15 minutes with Imai-san to ask him about his inspiration, the current range and what we can hope to see in the future.

On a day-to-day basis what does your job involve?
Every day I think about design. I am in charge of the exterior design team, comprising five product designers and three GUI designers.

When an X-series camera is designed, what comes first, the interior design or the exterior?
Normally, designers will start by sketching the design of a camera, but Fujifilm is completely different to other companies. All three teams will meet; the brand team, the design team and the development team and all aspects of the camera are discussed all the way through the process. All aspects of the camera complement each other.

How long before a model comes to market would you start talking about it?
That depends on the model, but typically one year. An upgrade will be quicker – from the X100 to the X100S, for example – but that’s only because a great deal of time was spent on the original concept.

Is the design of the X-series what is making it so popular?
I think so. Although I am the design manager, many people decided that we should go for this traditional design style. It has always been a team effort.

Where did your original inspiration come from?
My father had a film camera and he used to tell me not to touch it. He would say: ‘This is very important and very expensive.’ But I wanted to touch it and this helped me realise the importance of creating a camera that users wanted to pick up and use. When I discussed this with my colleagues, they confirmed similar experiences. This wasn’t purely my Japanese colleagues, but also those in the USA, the UK and many other countries. They all said the same thing. I thought this was a great reason to create a camera that evoked these feelings.

Where do you get your ideas now?
Everywhere! I love to listen to music, drive cars, drink, eat and go to the movies – all these things give me ideas that can be put into camera design.

Do you have a favourite X-series camera?
That is a difficult question, but I think I like the X-T1 Graphite Silver edition the most.

One of very few criticisms of the X-T1’s design was that the buttons on the rear quadrant were too recessed. How do you feel about those comments?
When the X-T1 was designed we were aware that, due to the small size of the camera body, it was possible to press the buttons accidentally, so we made them more convex to prevent this. This is the reason for them being more recessed into the body. We didn’t change the design on the Graphite Silver version, but we did improve the operability of the buttons, making them easier to press. We are always looking to optimise and improve our manufacturing processes in this way.

One thing that Fujifilm does very well is listen to customers. How does that process of listening and then implementing the ideas work?
We get lots of feedback from customers. We split all the opinions into different categories, such as operation, image quality and design so we can consider each set individually. It’s very important to do this as customers sometimes suggest changes that we have either dismissed or not considered. The grip we launched for the X100 series is a good example. We didn’t think it was needed, we initially felt it would make the camera too much like a digital SLR and not like a rangefinder. But many people asked for this so we went ahead and produced it.

How will X-series cameras develop in the future?
There are many possibilities. One option would be to modernise the existing camera styles, another would be to go for an even more traditional style. Internally, we are going to concentrate on our APS-C X-Trans sensor and make sure there are many lenses and accessories that complement it. There could be a full-frame model in the future, I don’t know, but we started as a film company and this means we’re used to working with different formats.
Viewfinder resolution will undoubtedly increase going forward, as well as the speed – the current scanning frame rate is 54 frames per scan, but we want it to be over 100. This will help it look even more like an optical viewfinder and, in fact, exceed it.
We do intend to keep producing models at the current rate, so there will be plenty more to come from Fujifilm – our teams are very busy!