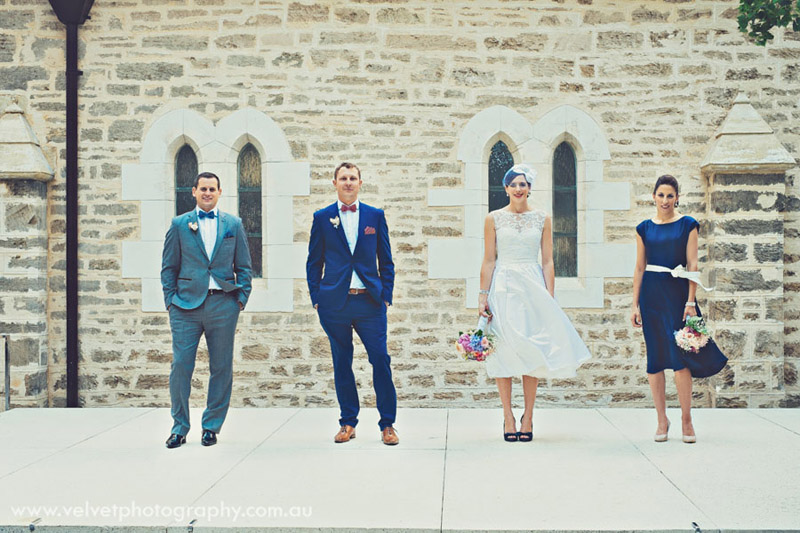 Ok. Let me start by saying: that this is not another fanboy drooling over his Fujifilm gear. I won’t be talking Tech in this Post. I will be talking from the heart. About me, my experiences. I know you know about the cameras (those Fujifilm cameras). So, no drooling here. This is a bit more than that (and hopefully not less than that!).

Let me start by telling you who I am. I’m a bit like you. I love photography. I love the arts. I sort of fell into it. You see, I’m a cook by trade, and have had photography as a hobby. But I do now consider myself a working, semi-professional, whose main focus is wedding photography. I lived in Brisbane, Australia, where I built up my business, but now I live in Perth (for about 18 months). I’m working under the name of Velvet Photography (Check out my website)

In that short time in Perth, I have pretty much built up my business from scratch. It’s doing Ok. But luckily I know how to cook for a living while I continue to lock in those bookings (and I am).
I’ve come from Team Nikon. Starting with a d80, then a D700, and all that great glass that came with the cameras. It was my gear, and I was used to shooting with it.

I wanted a personal camera. Something for my own. Something that didn’t remind me of a workhorse. That’s when I found the Fujifilm X100. It was the camera that got me totally hooked. I loved everything about it. The retro Chic styling: the Hybrid viewfinder. Just everything. And once I got used to it, I even got used to its quirks. But you know, most of all, it got me loving my craft again: Photography felt passionate again to me. It was more than just work

Now I’ve read this a lot from other photographers. But why do we hear it over and over? We seem to hear this commonality because it’s a common truth for so many of us. I can say for certain that it was 110% true for me.

Initially this was just going to be a camera just for me. I needed something to be separate from the job. Something to take to all those family functions without cringing every time someone asked me to bring my camera with me.

The X100 was my loved personal camera right up until I sold it, and bought a 2nd hand X-E1. This camera made the addiction serious. When I brought it along to a wedding, I became surprised with how much it was getting used. The client ended up getting about 40% of their images with the X-E1, and the 35mm lens.

But the transition for me wasn’t as easy as I thought it would be. The real challenge was breaking away from the headspace of what it means to be a Professional Photographer, and how one should look. And in my mind, it had to be a guy with BIG cameras, and massive, long, heavy lenses. That was it. There was no other look. And all I could think for ages was what would people (that is: paying clients) think when I rocked up shoot their Lush wedding with some tiny cameras that were smaller than Uncle Bobs Gear. It was on my mind so much and often that I almost put it out of my mind. There was no way I could pull this off. How could I be taken seriously as a pro? It shouldn’t have mattered, but it did. I wanted to work through this. And this is how it did it:

I used my D700 as a security blanket of sorts. It was hung over my shoulder as I shot with the x-e1 at my next wedding. This was my way of working through this Image I was (self) programmed to project. For me, the Image of Velvet Photography (me) was everything. I had to look the part. But in the end, I worked through it. The new mindset was: “I’m making choices for both myself and my client. These cameras make me happy, and so, if I’m happy to shoot a wedding like this, then my clients will benefit”. Or something like that.

But like any addict, I wanted more. That’s when the X-T1 came in. And then that WAS it for me. This was the game changer for me, and I didn’t care about Nikon. Suddenly it was a paperweight. Suddenly I was drooling (but not like a fanboy). I was enamoured with the dials. OMG: the dials spoke to me. And suddenly I wished I had grown up shooting on Film. Because this was what it would have been like. All this control at one finger tips.

The images coming from the X-T1 were great, and best of all the response time from this camera was something that I could finally take more seriously than the previous two cameras I had owned.

There seems to be a consensus that the focusing of all the Fujifilm cameras just are not fast enough (well, this is what I keep reading on forums and blogs), but for me, and for what I’m doing, the X-T1 is fast enough for me. And this is what this line of cameras has taught me: to slow down as a photographer, and to think about everything I shoot a little more. There is no more “spray and pray” mentality here. This camera was all about increasing the percentage of keepers. And there were more keepers than ever before, even though I was shooting less than before (totals, I mean).

So what’s my new line-up now?

Back by my side is the X100S with its fixed field of view (23mm). I had forgotten how much I loved shooting with this. After all, it was a little sentimental buying this camera that looked identical to the first camera that had started it all for me. And yes, I admit it, I LOVE the retro chic look of it.
At the time of writing, I’ve just ordered the 23mm Prime for my X-T1. I’ve only heard good things about it, and I can’t wait to add it to my bag.

Having this new line-up of gear means a little retraining for myself. You see, I was used to shooting with the Nikon 24-70 , and the 70-200. The longest lens in my bag now is the 56mm, but I have found this to be enough reach. It just means I have to think differently. Time to freshen up the approach to my business, and my craft as an artform.

And as far as what people think? Well, all I know is that the X100S was a great conversation starter at a couple of weddings. Stuff like: “How old is that camera?” and “Is that a leica?”

The transition wasn’t smooth sailing, but it’s been great. For me and the Photographic journey I’m on, it’s all been about getting out of a rut, getting into a new mindset, and believing in a new system. The system may not be right for everyone. Some may not even have an interest in what else is out there, but the Fujifilm range of Bodies and Lenses works for me. It really does. It’s not about Pepsi or Coke anymore, I keep saying to anyone who will listen. I needed to change the way I was working, because I’m not getting any younger, and the idea of carrying around gear that was optically on par with what I was using, not to mention lighter was more than appealing. But in reality it was a lot more than that. I needed to find that spark again. I didn’t have it (even though I was producing some very fine work with my Nikon line up). I’ve found it now, and I stand tall and proud with these cameras over my shoulders as I work. I thank Fujifilm. My back also thanks you.

All of the images in this blog post are © Velvet Photography.

11 comments on “Guest post: My Wedding Photographer Mindset. Or: How I learned to stop worrying and Love Fujifilm.”