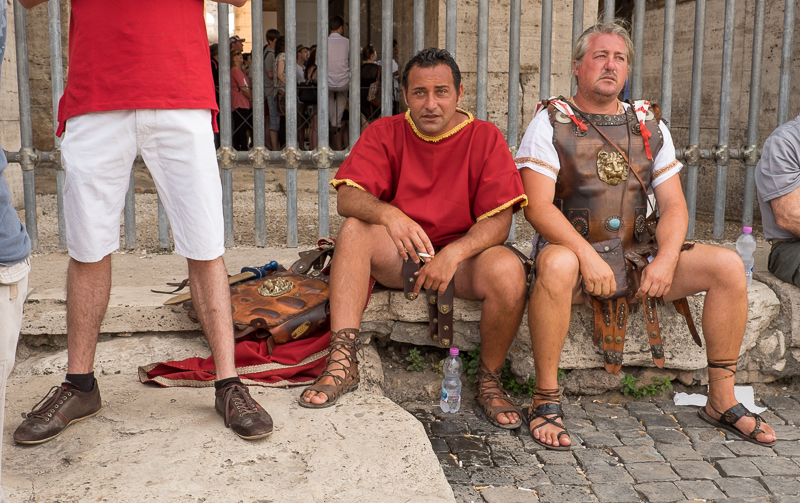 Is it just me, or have other people experienced a weird phenomenon when they start using Fujifilm X-series cameras? I’m not talking about aesthetics here, I’m talking more fundamental, cerebral kinda stuff.

Lately, thanks to the nice people at Fujifilm UK, I’ve been able to get my hands on some of the X-series models. I’ve tried the X100S (it’s very nice), the X-T1 (it’s very nice) and, most recently the X-E2 (it’s, erm, very nice). But when I’ve gone back and looked at some of the shots I’ve taken with this trio of models they all bear the hallmarks of me transforming into some wannabe reportage-come-street photographer. It’s really quite alarming.

To understand the full gravitas of this situation, it’s important for you to understand what sort of a photographer I was before I started using X-series cameras. The immediate word that springs to mind is ‘safe’. Technically adept, but safe. I photographed landscapes because they don’t move, buildings because they don’t talk back to you and my dog, because he’ll do pretty much anything with the promise of a treat. The idea of photographing a fellow human being filled me with fear while the very thought of photographing a fellow human being in a candid way would have me blowing into a paper bag to calm my nerves.

But Fujifilm cameras have changed all that.

I’d borrowed the X-E2 to go on a short city break to Rome. It was accompanied by an XF18-55mm and an XF10-24mm. Ordinarily on a trip of this type, I would have sought out the tourist hot-spots, documented them in my technically adept way and then gone home to bury them on an external hard drive, never to be seen again. But with the X-E2 in my hand, I became some kind of gung-ho street photographer, snapping pretty much anything that moved, and some things that didn’t. Within minutes, Rome went from a selection of photo locations carefully plotted on a tourist map to a photographer’s playground. My playground, to be precise.

The pictures I’ve brought home are unlike anything I’ve ever captured in a foreign city. They include people; people I’ve never met before, nor will I ever meet again. As you can see, they do also include a few shots where I lapsed into capturing subjects that didn’t have the ability to talk to me, but even these are a little different. They’re not hackneyed scenes photographed millions of times before by others, they’re my interpretations of the locations I visited; they communicate how I was feeling and how I viewed the area.

How was the X-E2? Well, it was excellent. Sure, it could do with an articulated rear screen, but I also enjoyed not having an optical viewfinder option to choose from; the finder in the X-T1 is fantastic, but I didn’t miss its functionality. In fact, I preferred the X-E2’s viewfinder simplicity (just don’t tell Fujifilm, OK?). The lenses were great, too – sharp, easy to use, no complaints.

So, am I alone, or have other experienced feeling of photographic invincibility with an X-series camera in their hands? Oh ok, just me then.