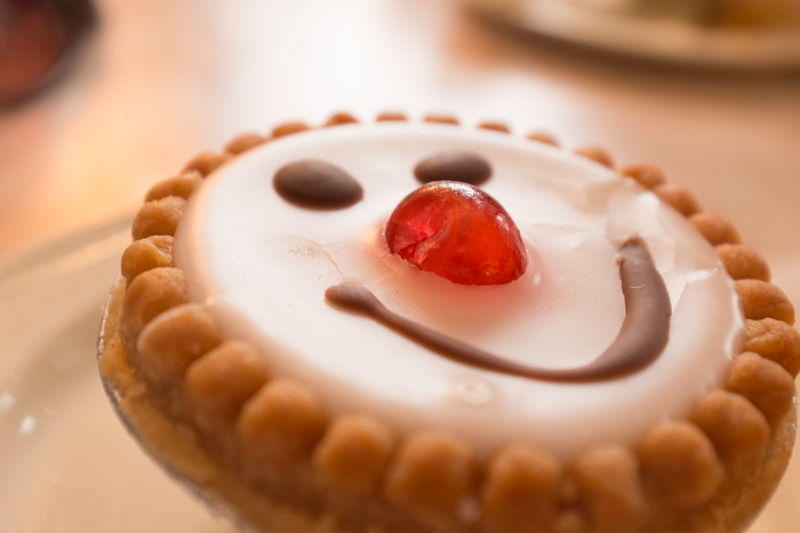 When I was lad, the family holiday was one of only two annual outings for dad’s camera. No prizes for guessing the other. It was packed in its ever ready case, along with a 36 exposure roll of Kodachrome ready for two weeks on the British coast; typically Cornwall or Norfolk. For the life of me, I can’t remember what the camera was, but it had exposure settings around the lens, an ASA dial I could never work out how to turn and manual film advance. If I was lucky, I was allowed to wind it on to the next frame after each shot. Sometimes I even got to take a picture.

It seemed like a fiendishly complex piece of equipment which, of course, it wasn’t. The lens was fixed, there was no flash and the viewfinder was essentially just a small window with a piece of coloured glass in it. But that camera helped make photography special. I found myself thinking about dad’s camera just a few weeks ago when I was away with my own family in the Cotswolds. As a complete break from the norm, I’d opted to take just one camera – the Fujifilm X100S – to capture our five day stay. Although I was confident it would deliver great shots, I felt nervous travelling so light. I usually have to forsake taking essential items of clothing just to ensure I’ve got all the requisite camera gear, but this time I was bold and left the hefty gadget bag at home, desperately trying to be upbeat about my minimalist choice.

For the first 24 hours, I thought I’d make the biggest mistake of my photographic life. When I was taking pictures I wanted a longer zoom, an off-camera flash, a tripod, anything other than what I actually had. But then I realised I was just approaching my recording of the holiday in completely the wrong way, and rather than wishing the X100S was something it wasn’t, I started playing to its strengths. Talk about a lightbulb moment.

Accept the X100S for what it is and your photography changes. Not close enough to the subject? Walk towards it. Too close? Take a step back. Can’t get the framing you want? Walk around until you find a better angle. And, best of all, can’t get exactly the shot you want? Don’t worry, just leave it, a better picture opportunity will be right along shortly. This all sounds like a very ‘free love’ approach to picture taking but I can assure you that after using the X100S on holiday I didn’t come home harbouring an unhealthy obsession for cheesecloth or guitar strumming.

Modern photographers can be lazy. Zoom lenses (Fujinon ones included) are so wonderfully sharp these days and exposure systems so scarily accurate that having to put in some effort to find a good shot can seem too much like hard work. But the X100S rewards those who put in that effort. The fixed lens is every bit as good as you’ve read in all the other blogs before this one and the X-Trans sensor delivers supreme quality images – I never had any qualms simply upping the ISO to get the shots I wanted. Sure, it’s not perfect, but show me a camera that is. In the case of the X100S I found that the focusing does hunt a little and I’d like to see another programmable function button, but these are minor asides in a majorly good performance.

The shots you see here aren’t supposed to be works of art, they’re a record of our holiday and that makes them special. They’re also different to any other holiday photographs I’ve ever taken; fewer landscapes, more people and some miscellaneous bits and bobs that remind me of a great few days with the people that matter most to me. And that’s all because of the Fujifilm X100S.

5 comments on “Holidaying with an X100S”