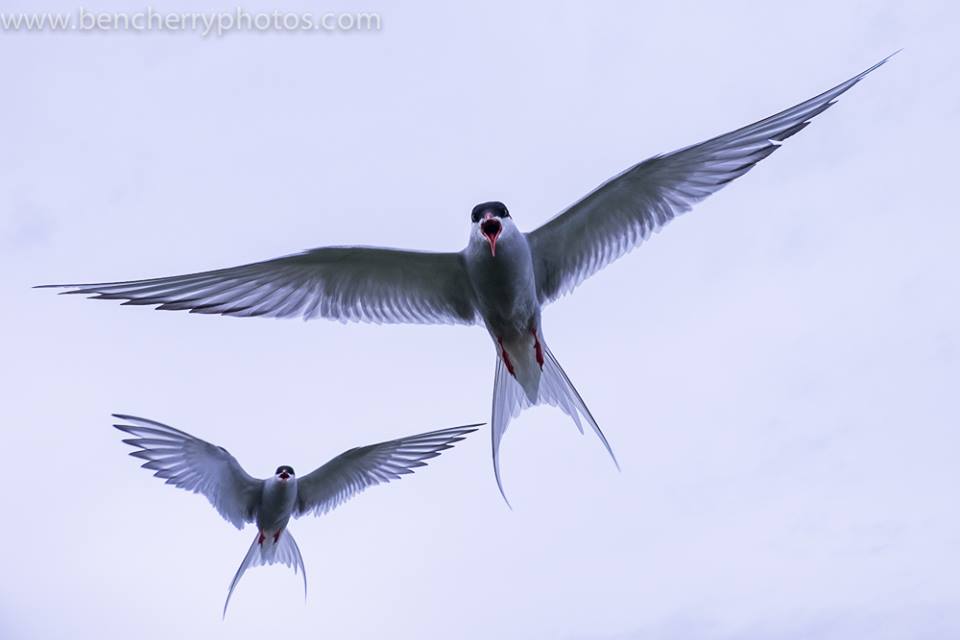 So I got my hands on the new XF18-135mm lens a few weeks ago and I had planned to prepare a blog post about my thoughts and also contain some images showing off just how versatile a lens this was.

However, my colleagues in Japan politely asked me to hold it off because the sample lens I was using was a very early pre-production version and the image quality it would produce wouldn’t do justice to the full production version.

Personally, I think this was just a typically Japanese polite way of saying “don’t publish those images, they are terrible” 🙂

So instead of posting my thoughts (which I will do in time once I have a REAL lens to use) I am simply posting the thoughts of a couple of photographers who have also been using pre-production lenses, but were not politely asked to not publish any image 😉

Please bear in mind that all images on both of these 3rd party blogs were NOT shot on final versions, but I am sure you will find David, Ben and Kerry’s comments interesting:

I was lucky enough to be contacted by Fujifilm UK to use one of the prototypes of the XF18-135mm F3.5-5.6 R OIS WR lens to obtain some wildlife shots. Being a part of the Fujifilm X-Photographers is a real honour, and to be asked to try out a prototype lens is an opportunity I am extremely grateful for. Within two hours of the first email being sent I had thought up some ideas on how I could get some wildlife shots.

I am not going to write a super in-depth technical assessment of the lens – there will be many who will do that once the fully finished product is released. But, I have been using the lens on almost every shoot over the last 6 weeks or so. I’ve shot racing, polo and also some landscapes – so have given the lens a real ‘hands on’ test. And I love what I’ve seen.