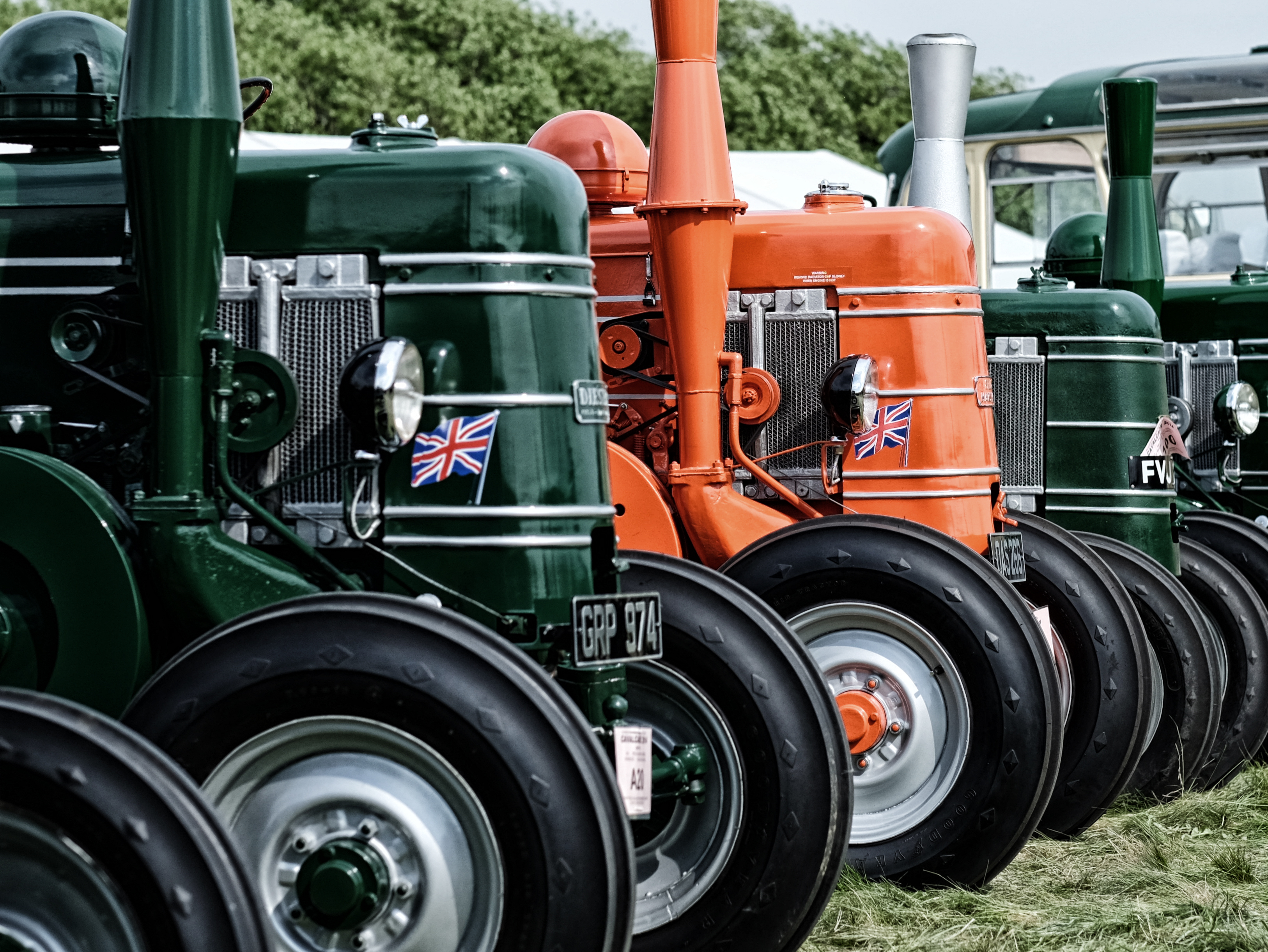 I know what you’re thinking, sun on a bank holiday?…. Never.

It sure took me by surprise, so much so, that I didn’t want to waste one drop of it. It was time for my X-E2 to come on a sun-filled adventure to a local Cavalcade.

I had the chance to borrow the XF56mm lens over the bank holiday weekend and I really wanted to give it a good go. I decided the best way to do that was to only take the XF56mm thus eliminating any other lens choices. I like doing this from time to time as it forces me to think harder about my composition and gets me moving in and out of the action far more regularly.

After battling through the traditional English queuing system for the car park and entrance, I saw a small tent with various furry animals with a few scary ones thrown in for good measure. I snapped this cute little Hedgehog relaxing in a lady’s hat. I can also confirm that he was actually surprisingly soft!

I also caught this seemingly unimpressed Owl, but I loved the colours in the background that I had to share it with you.

After moving from the animal kingdom, I took to an area filled with small miniature ‘lands’ and fairgrounds, most of which were handmade by the stall owners. Some were really quite impressive. I knew I could get some serious bokeh effects here using the f/1.2 aperture. Here are some of the results I got.

After having a go on some remote controlled boats, having a race with my fiancée, and ‘letting’ her win, we stepped outside the modelers tent and saw this clown doing his thing. I love this next shot because of the people in the background watching him go by.

One thing you’ve just got to love about days out like this, there are simply SO many subjects to take pictures of. As we strolled across the fiery grass I came across lots of random but interesting scenes. Here are a few of my favourites.

A little later in the afternoon after grabbing an ice-cream and putting on some much needed (yet too late) suncream. We could hear the in-house speakers beckoning us to a central location where cars of all shapes and sizes were going to present. This was probably the trickiest part of the day (photography-wise) as the sun was very high, beating down and creating a very bright, high-contrast scene. I wanted to slow the shutter speed down to capture some movement here but had to stray away from the idea due to this brightness. What I needed to have brought with me was an ND (Neutral density) filter. This is best described as ‘sunglasses’ for the lens. Here are some of the shots that came out pretty well.

All in all, this was the perfect day for photography, great light, great subjects and a cracking good lens! The XF56mm never failed to focus once and is sharp as a button. I hope that you all have as good an experience as I did. We would love to see your bank holiday images popping up on our Facebook page and Twitter accounts!