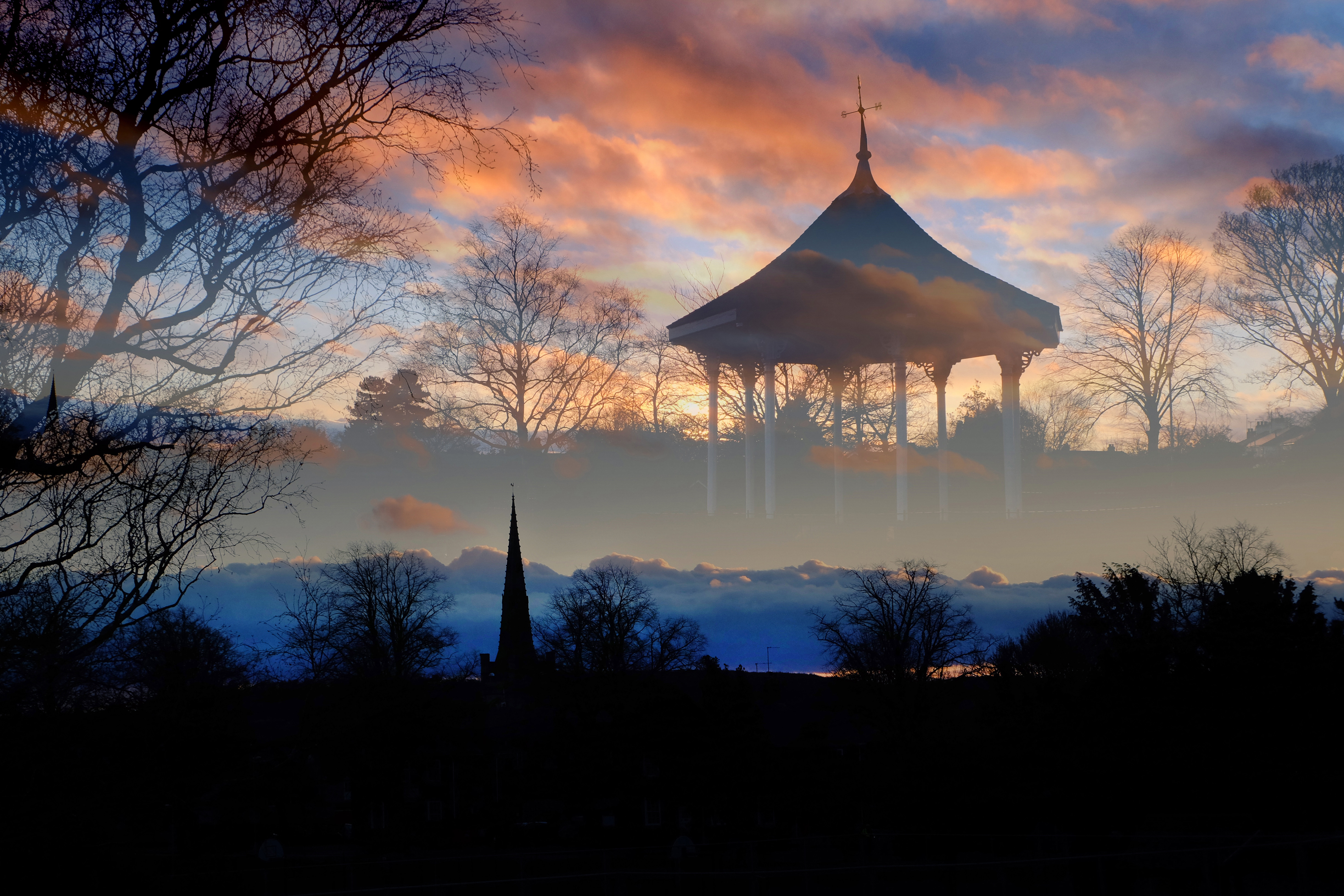 Multiple exposures have been around for almost as long as photography itself and almost certainly came about as much by accident as by design. In the early days of photography, exposures often took many minutes, so any subject or camera movement during the time the shutter was open would cause a distinctive ‘ghosting’ or ‘double impression’ effect. This also occurred when a camera’s shutter opened twice or more on the same frame, exposing it more than once.

Many early photographers were only interested in documenting the world as their eyes saw it, and to them multiple exposures were a hazard. Others saw multiple exposures as an opportunity: a way to present a more artistic view, where reality could be turned on its head and a new way of seeing created. In the digital age, multiple exposures are more popular than ever and while many are created in image-editing software like Photoshop, it’s fun to take the traditional approach of doing it in camera. Fujifilm’s X-series cameras offer a smart, easy way to do this.

How X-series makes it easy

When shooting multiple exposures on film, tricky mental arithmetic was involved because you had to work out the overall exposure settings, then divide that shutter speed by however many times you wanted to expose the film; do it wrong and you’d end up with an under or overexposed picture. What’s more, some guesswork was involved wherein you had to watch out for clashing elements in the scene that could spoil composition. Fortunately for X-series users, these concerns are a thing of the past, because using the screen as your guide you can make a perfect assessment of how the final image will look; you simply shoot the first exposure, then compose the second with it overlaid on the screen.

Once you’re comfortable with shooting in Multiple Exposure mode, you’ll have a great time experimenting with different subjects and styles. For instance, try shooting your subject with the first exposure, then overlay it using a texture of cloud-scape with the second. It’s also a good idea to try shooting from a tripod; with the camera’s position locked off, static parts of the scene will look like a regular photo, while moving parts will turn into ghosts. Have fun!

That’s all there is to it!