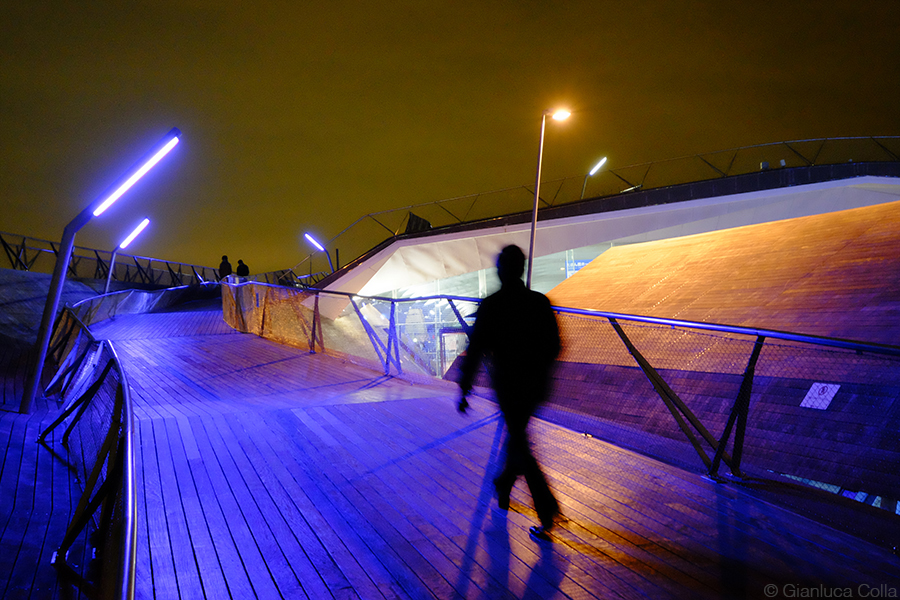 I generally do not like to write reviews of products without a long and intensive field test. And by long I do not mean days – I mean several months.

I also don’t like writing first impressions of a camera or lens, because in a few days, even shooting many hours, I do not have enough time to get perfectly tuned with the gear I am using. I still remain a stranger and there is still the excitement of the new toy.

It’s almost like in real life, with couples. You can (almost) never tell after a first date or two if your partner will be “the one” but after several months of dating, you get a quite good idea if your relationship will go for a long run.

That’s why, although I’ve been one of the first and privileged people in the world to get my hands on the X-T1, long before it was announced, I didn’t write anything about it yet.

This was all true until one night in Yokohama, Japan, where a group of X-Photographers are gathered to speak at CP+, I went out with some friends and colleagues, and coupled the latest X-series with the Fujinon XF10-24mm F4 R OIS.

Love at first sight
I guess this is what is known as love at first sight. A perfect match. When you know there is no need to further test, or to “date” a little bit longer because you simply know it will be a long-lasting and happy relationship.

There are plenty of detailed reviews online and plenty of technical data sheet about the camera and the lens, there is no need to cover again that kind of information.

All I can say is that the camera is designed to fit perfectly in the hands and to have that kind of tactile feel that only a vintage camera could offer and is designed with a lot of technology inside but with a simple usage in mind. And the lens, is just amazing: wide open is razor sharp, it has an impressive OIS that can easily hold 5 stops, all you have to do is get out and shoot. And this is what the X-T1is made for: to simply take beautiful picture, to forget about the technical race and to focus on what should be every photographer’s main concern: making stunning images.

I want to add is this:

You judge the result your self. All of the images featured here were taken on the X-T1 with a (pre-production) XF10-24mmF4 lens and are JPEGs straight out of camera. I dare you to find me another combination like this.. 😉

An in depth knowledge of photography has led Gianluca to travel to many diverse destinations around the world, from the Arctic Polar Circle to Africa’s deserts, from the Far East to the Amazon. Gianluca’s photographs have appeared in various publications including National Geographic Magazine, New York times, Newsweek, Los Angeles Times, CondèNaste, Bloomberg News.

His images are represented by National Geographic Creative.
His series of images from India has been projected at Musèe de Elysèee in Lausanne.

Gianluca is also a member of NAPP (National Association of Photoshop Professionals) and he has an intense lecturing and teaching activity counting various seminars and workshops: he teaches reportage at European Institute of Design of Milan, and is a Photography Expert and teacher for National Geographic Expeditions.

When not on assignment Gianluca spends his time in Switzerland and in Italy.